The iGaming industry is built on the exchange of money and making agreements between the casino and its customers, it means that smart contracts could play a key role. Moreover, blockchain could be used to create crowdsourced games for iGaming platforms.

Blockchain technology has been touted as the technology that will disrupt just about every industry in our economies today. While many blockchain veterans had been talking about the possibilities of the technology since the early days of Bitcoin more than a decade ago, the boom in 2017 and 2018 saw these discussions head into the mainstream.

While some pundits were speculating about the possible price that Bitcoin would reach, exclaiming figures like $100,000 per BTC in just a few years, others were instead talking about how blockchain technology was going to interrupt banking, communications, and advertising.

A lot of this talk disappeared in January and February of 2018 when the price of Bitcoin dropped by 65%. However, the people working on these new technologies have not. For example, Cygnetise is a decentralized system designed to manage and validate authorized signatory lists. It is used by large businesses like Vistra, Ogier, and PwC to reduce their risks of fraud and lower their administrative costs.

Meanwhile, we.trade is a joint venture between a list of 12 major European banks including HSBC, Deutsche Bank and Santander to assist them in making “Know Your Customer” checks in international trade. 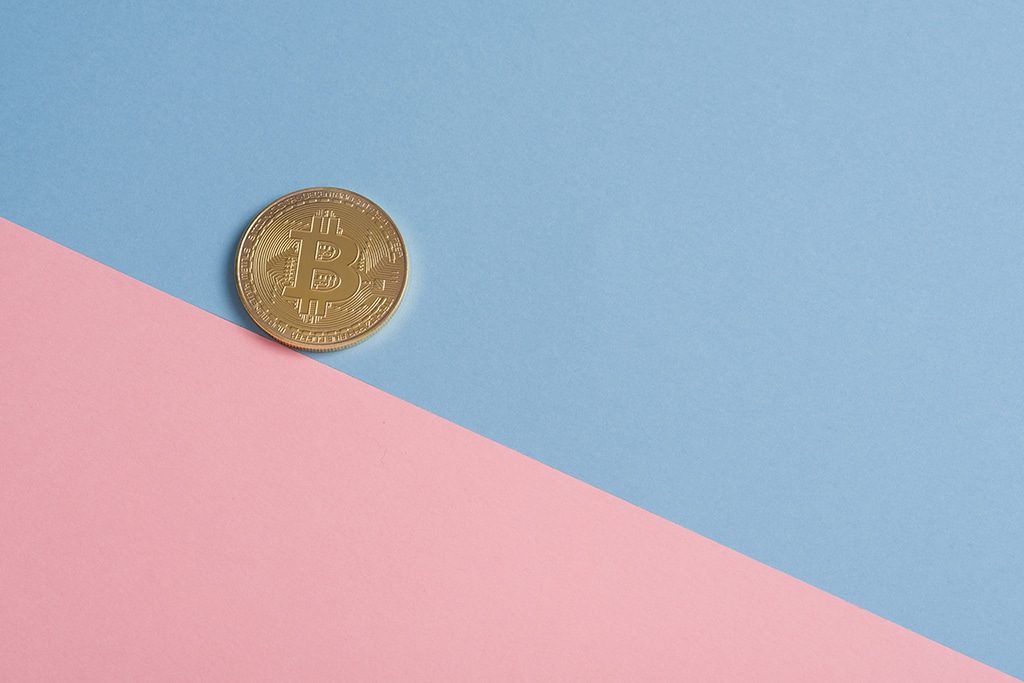 One area that few touted as an area for disruption by blockchain technology was iGaming. This is an industry that operates online casinos, sportsbook sites, bingo, lotteries, poker and other gaming sites.

However, there are some areas where it may be possible for blockchain to change the way these services operate.

The most obvious of these is cryptocurrencies. Like in online retail, acceptance of cryptocurrencies by iGaming companies has been sporadic. While there are some that do allow customers to make deposits in Bitcoin and other cryptocurrencies, most don’t.

Of the ones that do, they typically use providers like Coinbase to process these payments. The online casino will not receive any cryptocurrencies from Coinbase, instead, they’ll be paid in whichever fiat currency they ask for.

There are even fewer iGaming operators that allow withdrawals by Bitcoin or any other cryptocurrency.

Although some physical casinos in Las Vegas have begun accepting Bitcoin for payments in restaurants, gift shops, and other non-gaming related transactions, support for cryptocurrencies is patchy across different online casinos. Online casino platforms must ensure continuity of the online casino games for customers, both in online platforms and also integrate it into their mobile apps.

Smart contracts are the reason why many people talked about how blockchain technology could disrupt just about any industry. They are a mechanism for making, monitoring and enforcing agreements between two or more parties.

Therefore, anything that relies on making agreements between people or businesses could, in theory, be “disrupted” by blockchain technologies.

Given that the iGaming industry is built on the exchange of money and making agreements between the casino and its customers, it would be reasonable to assume that smart contracts could play a key role.

However, the iGaming industry is already heavily regulated, giving plenty of monitoring and verification of agreements. Operators need to be licensed by a governing body, such as the Malta Gaming Authority, and must follow strict rules.

Customers can also currently verify the trustworthiness of an online casino or sports betting site by reading reviews online. Through websites like TrustPilot, these reviews are written by other customers so it can be a good representation of what to expect.

Therefore, smart contracts may not be particularly useful so the problem they solve already has another solution, and there would be little motivation to switch to a different method.

Another suggestion has been that blockchain technology could be used to create crowdsourced games for iGaming platforms. This could potentially work like indie games do on platforms like Steam, but with smart contracts verifying the return to player rate, and other important statistics.

However, this also seems unlikely as the licensing arrangements for this could be complicated if individual developers were to profit from such a system. Also, the number of different gaming options offered by iGaming platforms today will also make it difficult for indie developers to compete.

The expiration of $328 million in BTC derivatives can lead to more volatility. Now Bitcoin price has gone slightly below the $9,500 level.

After its successful experiment of launching Tezos staking in the U.S. last year, Coinbase plans to bring this service to four European countries. With the failure of traditional investment vehicles to give good returns to investors, crypto staking is seeing demand in the financial market.

The characteristics of immutability, security, consensually and transparency of the blockchain, the technology that supports the Bitcoin system, have made it attractive in many other sectors.