RoboApe, STEPN, and Decentraland: The Avant-Garde Coins of the Digital World

The cryptocurrency and digital world can take different forms that will at first sound crazy to individuals that are not familiar with the concepts. Cryptocurrencies have been around for over a decade and while some people have written some of them off as shams, they continue to thrive. Bitcoin (BTC) is the first known cryptocurrency but other tokens have followed suit ever since. These newer coins are known as altcoins and meme coins, meme coins are arguably the most popular types because of social influencers and celebrities that drive their popularity.

There has been a lot of scepticism surrounding the success of meme coins but RoboApe (RBA) is determined to stand its ground and expand its competition. Apart from this, another idea that has been making the rounds in the digital world is online property ownership in the form of NFTs. Think of it as buying shoes you cannot physically wear but that can generate money for you; this is what tokens such as STEPN (GMT) and Decentraland (MANA) are hoping to make popular. These three coins are a bunch of Avant Garde approaches to cryptocurrencies that many analysts have predicted to make big profits soon. 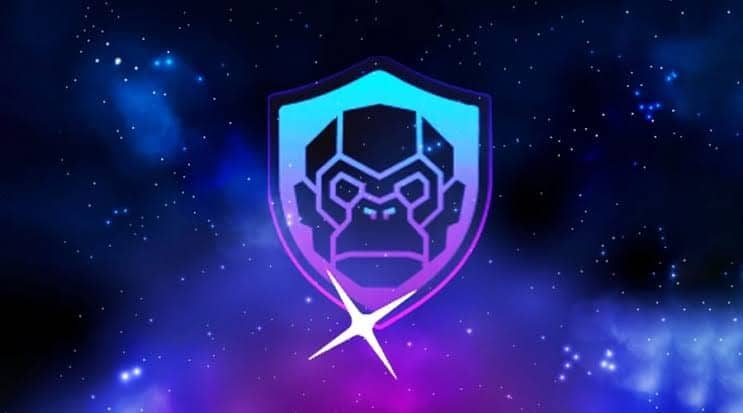 RoboApe (RBA) is an unconventional approach to cryptocurrency that makes sense. It operates on a decentralized system that allows full control of assets and profits by the users. It is built on the Ethereum blockchain and uses the ERC-20 standard. This token hopes to bridge the gap between different blockchains by introducing cross-chain swaps. RoboApe (RBA) token seeks to address the execution aspect, where other meme coins have been lacking. While RoboApe still banks on community support and interest, it still intends to ensure that the token is saddled with excellent utility. It has a rich ecosystem that includes e-Sports, NFTs, RoboApe Academy, meme submissions, and so on. The goal of RoboApe is to function as a community-driven DAO that encourages governance from all users. The RoboApe (RBA) token holders will have the opportunity to attend the NFT minting events that allow the users to independently mint themselves.

STEPN (GMT) is a Solana token that encourages users to earn extra tokens. It also operates on decentralized finance (DeFi) and it rewards users for being active. STEPN offers NFT sneakers for sale on its marketplace and the ownership of these sneakers allows the users to play STEPN which will then give them access to earn the in-game Green Satoshi Token. In simple terms, think of it as getting paid for playing a game where you get to adjust your costumes, change the colors, and so on.

STEPN’s functions with three tokens which include; SOL, which is the native token of Solana and is used to purchase the sneakers, GST, which is the token earned through jogging, walking, or running, and GMT is the token that allows users to vote on the platform. GMT and GST tokens can be purchased on crypto exchanges such as OKX, CoinTiger, FTX, and Binance. 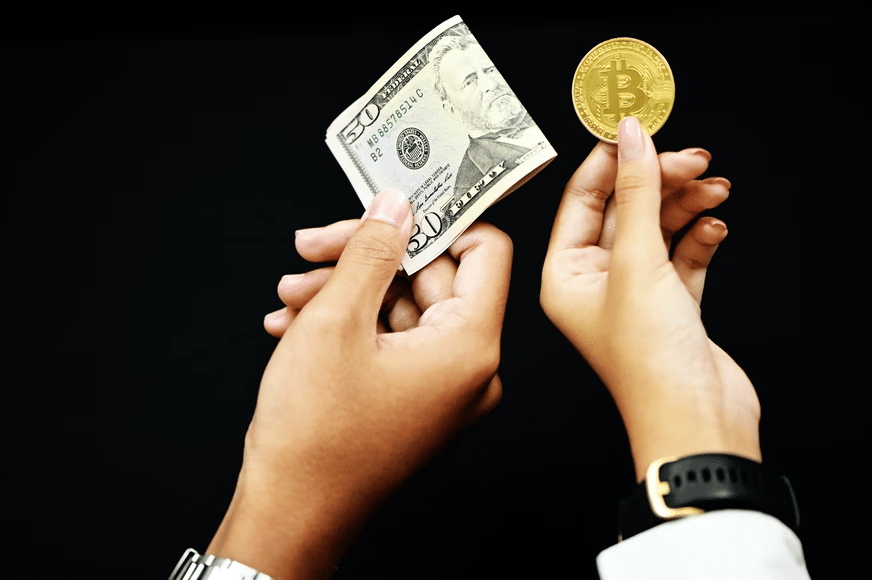 RoboApe is making a name for itself in the digital world and the strong competition posed by Decentraland and STEPN will not stunt the growth of this token.

To find out more information about RoboApe (RBA), read this great article by Analytics Insight.