Uniglo (GLO), Shiba Inu (SHIB) and Dogecoin (DOGE) Are Getting Ready for the Next Price Surge This October 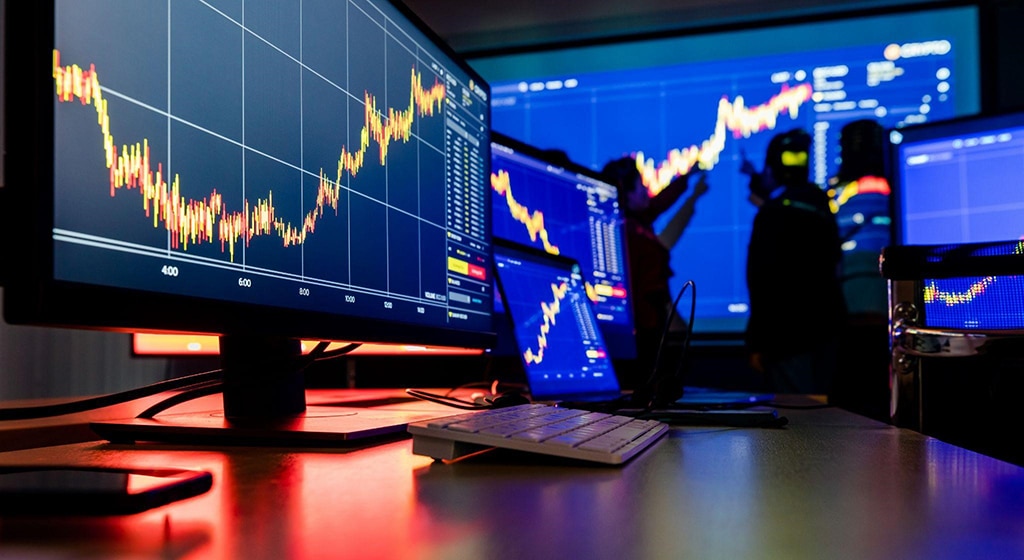 After months of steady decline, the prevailing winds have reversed, and Bitcoin and other digital assets enjoyed a much-needed rally. This comes with the official announcement of a recession and Jerome Powell adopting a more dovish tone at the last FOMC meeting, stating that the most recent hike would be the last significant raise. The effect on markets was nothing short of jubilation; understanding the worse was over, the risk-off environment rapidly switched to risk-on. The greatest beneficiaries of this changing sentiment will be digital assets. This article features three crypto projects, Uniglo (GLO), Shiba Inu (SHIB), and Dogecoin (DOGE), ready to surge in price this October.

Uniglo is an Ethereum-based social currency leveraging the programmability of the blockchain to introduce an improved version of money. The GLO token has a tangible asset backing and is hyper-deflationary. Uniglo developers designed a currency that enables investors to preserve and grow their wealth by benefitting from the appreciation of assets. With the current inflation, investors who want to store their wealth have no choice but to buy assets; money left in the bank is eaten by double-digit inflation each year.

Uniglo’s Vault acquires various assets, including digital, real-world, and NFTs, stored to support GLO’s intrinsic floor price and grow in value over time. The Uniglo Vault will hold stablecoin to hedge against volatility, digital assets with higher risk to benefit from price action and high-end investments that have performed incredibly over long periods. GLO is a single token that allows ordinary investors to manage their money like the ultra-wealthy. 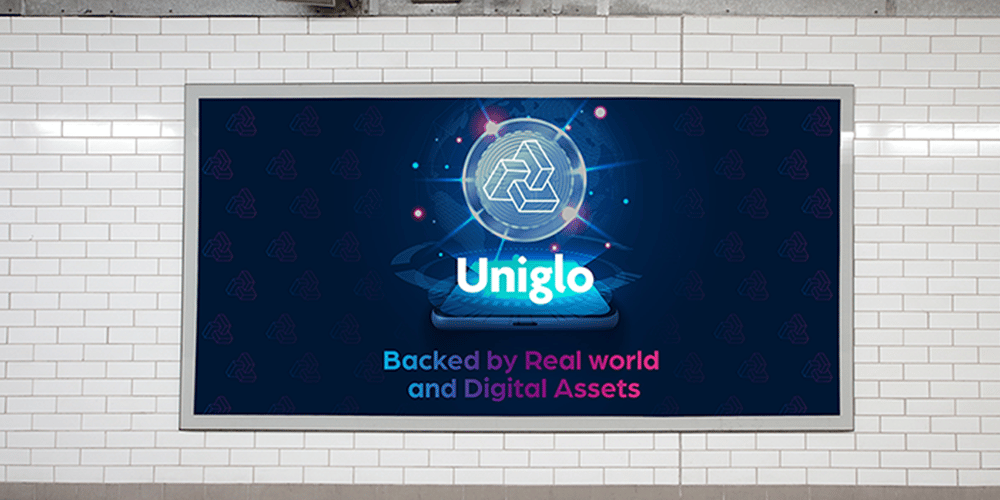 Shiba Inu has undertaken one of the most extensive token burns of any crypto project within the space, with the current total standing at more than 400 trillion tokens burnt. This ‘meme coin’ initially launched to rival Dogecoin, has expanded more than most investors ever imagined possible. Recently a lead developer from the SHIB team announced the project’s plan to release a decentralised stablecoin and introduce a Shiba Collectible Card Game within the ecosystem.

Shiba Inu continues to build, trading at $0.00001165, and many investors still wonder if SHIB will ever reach $0.01. On-chain analysis shows that whales are buying this token, waiting for the October rally.

The original ‘meme coin’ launched in 2013. This project has survived more bear market cycles than the majority of projects in the sphere and sits in the tenth position ranked by market cap. DOGE is a token investors have ignored because of its reputation as a meme coin; DOGE is also a token that has made plenty of investors very wealthy.

DOGE is an excellent example of behavioural economics at play within the digital asset space, and this token more than most heavily benefits from bullish market sentiment. With growing confidence from bulls, the potential for DOGE to shock the world again steadily increases.