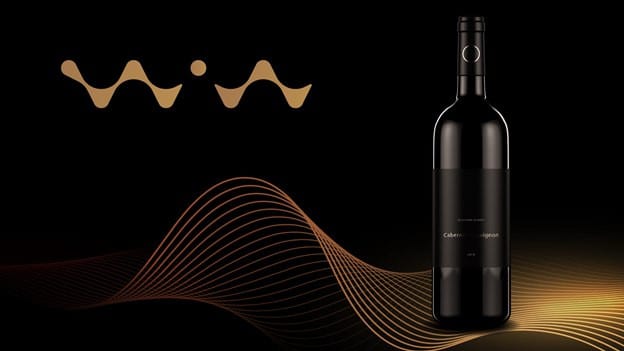 WiV Technology, a blockchain-based trading platform for unique assets, has signed an agreement with the Georgian government to move some of the country’s wines and their provenance onto WiV’s blockchain empowered platform. The team at WiV will also be developing a quality assurance standard for the county’s wine to enhance its reputation across the globe.

Under the terms of the agreement, several Georgian wines and their associated non-fungible tokens (NFTs) will be made available to a growing global network of wine producers, collectors and enthusiasts on the WiV platform. This will bring Georgian wine to a far wider audience than it has had in the past.

WiV is also working to enhance the credibility of Georgian wine by developing a quality assurance scheme. This will be based on a panel of experts judging vintages to ensure that wines meet the highest industry standards.

Commenting on the agreement, President of Georgia, Salome Zourabichvili says:

“Economics is changing. Physical assets can now be turned into digital representations of the physical assets so that they can be traded more quickly and efficiently. This process works exceptionally well for wine because the digital certificates of the wine, also called wine tokens, can confirm the wine’s provenance. We want to be the first wine producing country that embraces this new approach, bringing Georgian wine to a new standard and new audiences.”

“Wine is in the DNA of the Georgian people, it’s a massive source of pride for the producers and the whole country. This agreement is a superb opportunity for us to help develop their position in the global market. By connecting fine wine with quality assurance and immutable provenance on the blockchain, we will be putting some of Georgia’s exceptional wines in front of wine merchants, collectors and enthusiasts from right across the globe. It will make it simple to trade the wine quickly, simply and cost-effectively.”

Georgian wine holds a unique position in the history of viticulture, with archaeological discoveries proving it has a wine producing heritage of more than 8,000 years. Today the country has more than 1,8000 wine producers, many using the traditional clay kveris to mature wine, rather than the more common barrel-based approach taken by fine wine producers elsewhere in the world.

WiV’s strategy is to make wine DeFi accessible for everyone. WiV.io, its award-winning fintech platform, lets producers and collectors instantly buy, sell and borrow money against their wine, providing rapid access to finance without the usual extensive bureaucratic processes that are rarely designed to take the nuances of the wine industry into account. WiV is in the process of issuing a native currency called $WiVA. This will be the foundation of the WiV ecosystem, a new, inclusive and borderless economy for real world assets in a digital world.