What Is Vapourware? And How Can It Be Avoided? A Look Into Dogecoin (DOGE) and Xchange Monster (MXCH)

Crypto projects have a habit of making big promises, such as having video games and metaverse projects in the pipeline. Yet despite this, the results always vary. Just how often do these platforms actually come into being?

These projects can be described as vapourware, a term used to describe software or hardware that has been speculated on or advertised yet does not indicate existing beyond an idea just yet. They are ideas of software being thrown into the wind, like vapour. 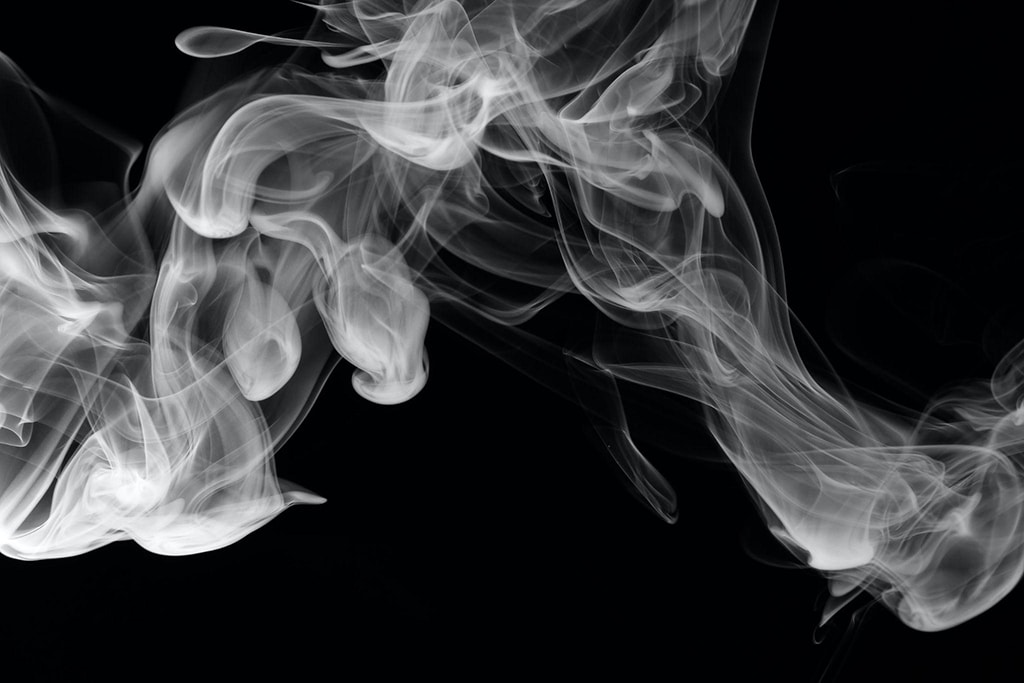 But why do tokens do this? And how can this be avoided? We looked into Dogecoin (DOGE) and Xchange Monster (MXCH), to highlight what to avoid, and what to look out for.

Dogecoin (DOGE), and Token Utility In the Long Run

One of the biggest criticisms aimed towards some tokens is that they lack utility – that they were created before any ideas as to what they can be used for were even conceptualised. This can often lead to the promises of projects which turn out to be vapourware, in an attempt to create the illusion of token utility.

This was an argument launched against Dogecoin (DOGE), for example, as it was a token inspired by a meme, with its utility being somewhat limited.

In part, this can be explained by the time in which the token was launched – Dogecoin (DOGE) was created in 2013, a time when crypto was still young, and there was less demand for token utility beyond use as a virtual currency. However, as the token gained popularity, and gained a place at the top of the crypto charts, it needed further utility. 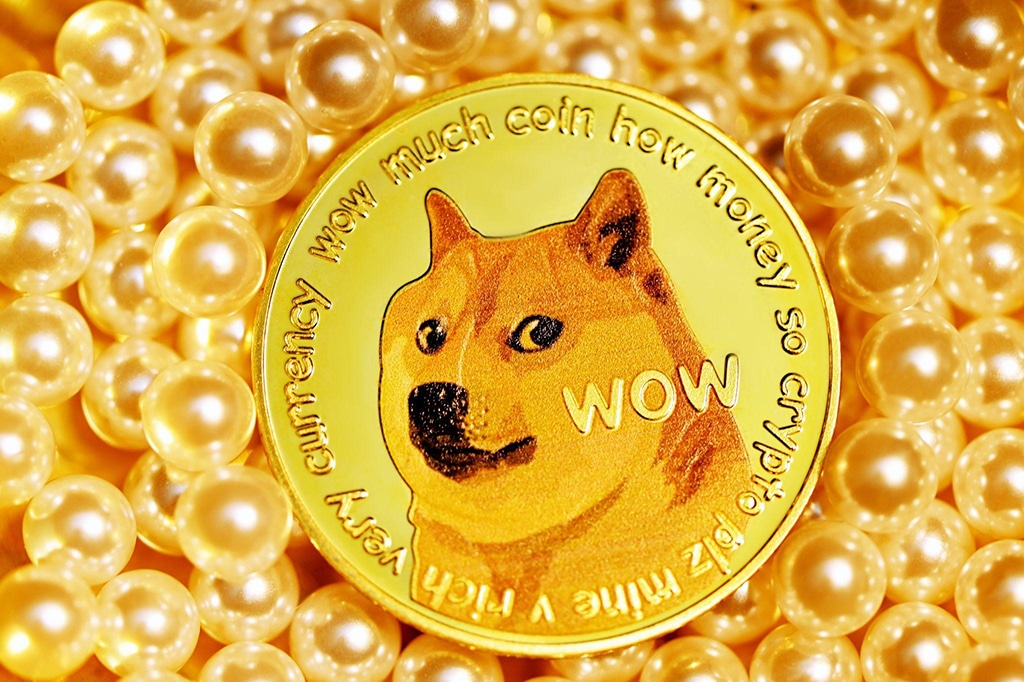 Dogecoin (DOGE) has gone on to have huge utility, being a valid form of payment for brands like Gucci amongst others, however, this fate has only been secured due to the token’s longevity in the crypto market and support by major figures like Elon Musk.

Tokens that lack initial utility are likely to be the projects that propel vapourware, as utility has come to be king in the crypto space. And while Dogecoin (DOGE), and other early tokens like Bitcoin (BTC) have found success, new projects with similarly unclear uses are certainly worth careful consideration before choosing to invest.

While many crypto projects may make big promises that they cannot fulfil, Xchange Monster (MXCH) has taken an alternative approach, making their project ideas a reality before the public launch, as opposed to putting their user’s hopes in vapourware.

The platform, which has been designed to bridge the gap between gaming and crypto, will allow a variety of games to be accessible on their platform, with their own token which these games can use in order to monetise aspects of their game.

This approach, of making a fully-fleshed out project before focusing on token selling and advertising, is one not often seen in the crypto space. However, it provides users and investors with a unique advantage, as with Xchange Monster (MXCH), what they see is what they get – investments are being made on a platform whose functions are real and tangible, as opposed to big dream vapourware projects that may never take off.

This, combined with the ease of use designed for even the newest crypto user, and the immediacy of transactions, makes Xchange Monster incredibly user-friendly, with further perks including the ease through which crypto assets can be converted into fiat currency.

The Xchange Monster (MXCH) platform is completely functional, with more exciting innovations in the works for the future. And with the platform’s track record, these innovations will be anything but vapourware.

While vapourware is an issue in the crypto landscape, it should not be assumed that all projects will stay this way. Projects can grow and evolve, and be released to massive acclaim and success. However, this optimism can not be held towards every speculative project, as some will inevitably remain as just dust in the wind.

This is why it is important to find projects with proof of concept, with their software and infrastructure already in place and ready for expansion. Investing in vapourware is risky business, after all, so why not invest in projects where the proof is clear as day?