Here’re the Top Celebrities Who Do Not Like Cryptocurrency

Cryptocurrency has come a long way since its inception, especially since the trailblazing bitcoin pushed its way into global discussions. It’s been more than a decade since then and Bitcoin has since become an ecosystem of its own to be reckoned with, winning lovers and haters alike.

We have most likely heard all about the steady growth of lovers and crypto enthusiasts in almost every corner and field, it is only natural then that we will discuss the ones who have no love lost with the digital currency world as well. Cryptocurrencies have got their admirers, but that’s not the end of the story. It’s got many popular detractors too.

Before War Comes Love, even in the Crypto Space?

This is not to say this statement is true of course. Perhaps it holds no meaning. There is definitely no rule stipulating the insistence of friendly cordial relationships or the declaration of admiration for a system before people are allowed to hate. There is no such principle. And perhaps even in a similar vein, people who do not seem to get the hype about cryptocurrency are part of the ones who maintain their confusion at a market known with contradicting principles to existing traditional financial markets.

Many would even claim principles and rules do not exist in the cryptocurrency world in the first place. It’s all a fool’s journey, the yearly constant rush to invest and invest and trade in a ‘pseudo currency’ that might never realize its potential.

Not everyone thinks this way of course. In fact, many people of note think highly of digital currencies than there are detractors. Huge figures like Microsoft founder Bill Gates, Twitter’s Jack Dorsey, and musicians like 50 Cent and sports personality Floyd Mayweather have all come out to physically and publicly back Bitcoin or other cryptocurrencies in the crypto space.

There has been a noticeable rise in Hollywood culture focusing on the advent of cryptocurrencies and actors are not missing in the hype as well. The love and support no matter how steady and consistent does not take away the fact though, that there are faces you might be familiar with who are not fans of cryptocurrencies at all.

Top Five Celebrities Who are Against Cryptocurrencies 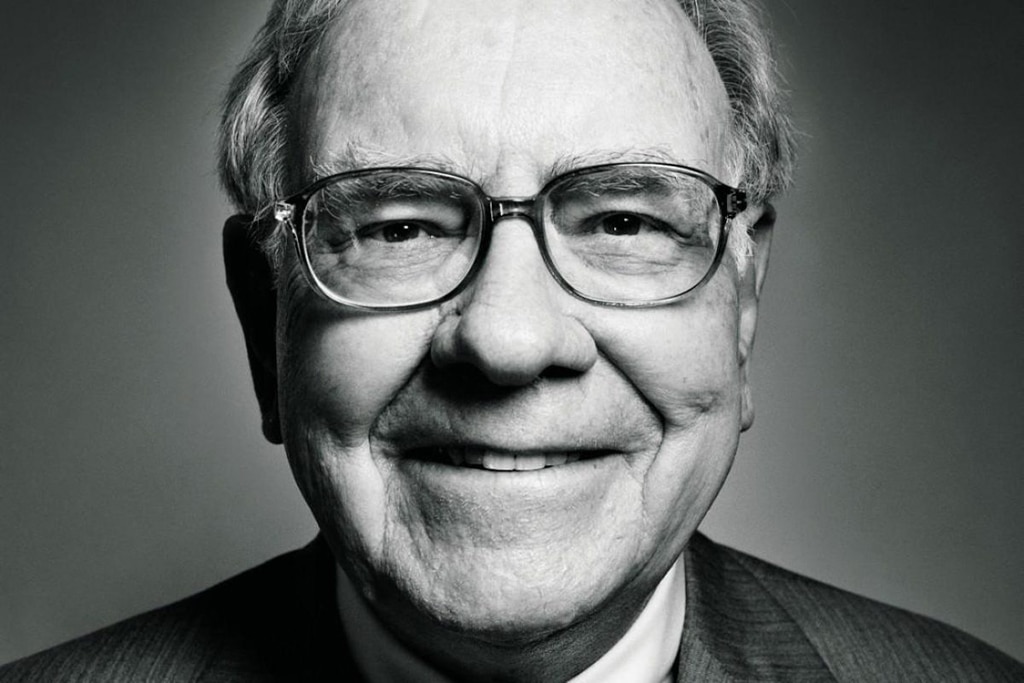 Well, if you’re looking for the top of the very top people who have no love lost for digital currencies, then you would be doing some disservice without Warren’s name on the list. Warren Buffett, now 89, and has consistently topped Forbes’s annual list of the richest people in the world, and currently ranked eighth in Bloomberg’s Billionaire index, has made no secret of his disdain and disregard for cryptocurrencies, Bitcoin especially. For Warren, “disdain” might actually be too strong, not because it is not fitting, but Warren would not count the Bitcoin as something worth incurring disdain from anyone in the first place – cryptocurrencies are worthless in Warren Buffett’s dictionary. Simple. Left to the Oracle of Omaha as he is often called, there shouldn’t be any fuss or buzz about it all.

From calling Bitcoin a ‘rat poison’ to labeling it as ‘no currency at all’, the multi-billionaire investor continues to find shocking adjectives to describe the cryptocurrency space every day.

He reminded CNBC last year January of the impending doom he believes the cryptocurrency was bounded to be mired in sooner or later:

“In terms of cryptocurrencies, generally, I can say with almost certainty that they will come to a bad ending,” the chairman and CEO of Berkshire Hathaway said then. “If I could buy a five-year put on every one of the cryptocurrencies, I’d be glad to do it but I would never short a dime’s worth.” 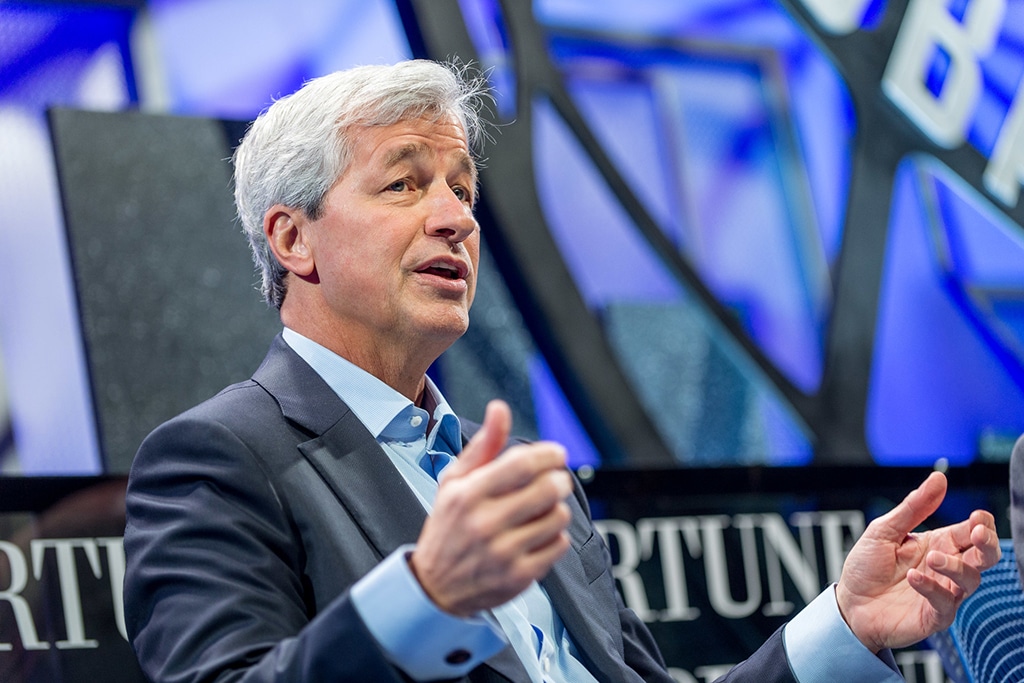 Jamie Dimon is another big name who is not a big fan of cryptocurrencies in any sense. In fact, with Bitcoin, Dimon seems to have a personal feud. The Bitcoin is one ‘demon’ Dimon wouldn’t mind exorcising out of the financial ecosystem. Jamie Dimon has been the long-serving head at JP Morgan Chase for years, and it is only understandable that Dimon would have a personal vendetta against probably the biggest possible threat to the banking sector and organized financial institutions.

While Jamie has had his stance soften concerning blockchain, even ensuring JP Morgan is not left behind in the technology, his stance on cryptocurrencies remains as brutal as ever. To the point that, Dimon has very well made it clear he would be just as thorough with JP employees who happen to invest ‘stupidly’ in Bitcoin as well.

Dimon famously told Bloomberg about his opinion on digital currencies:

“The cryptocurrency won’t end well! It will eventually blow up… It is a fraud definitely worse than tulip bulbs!” 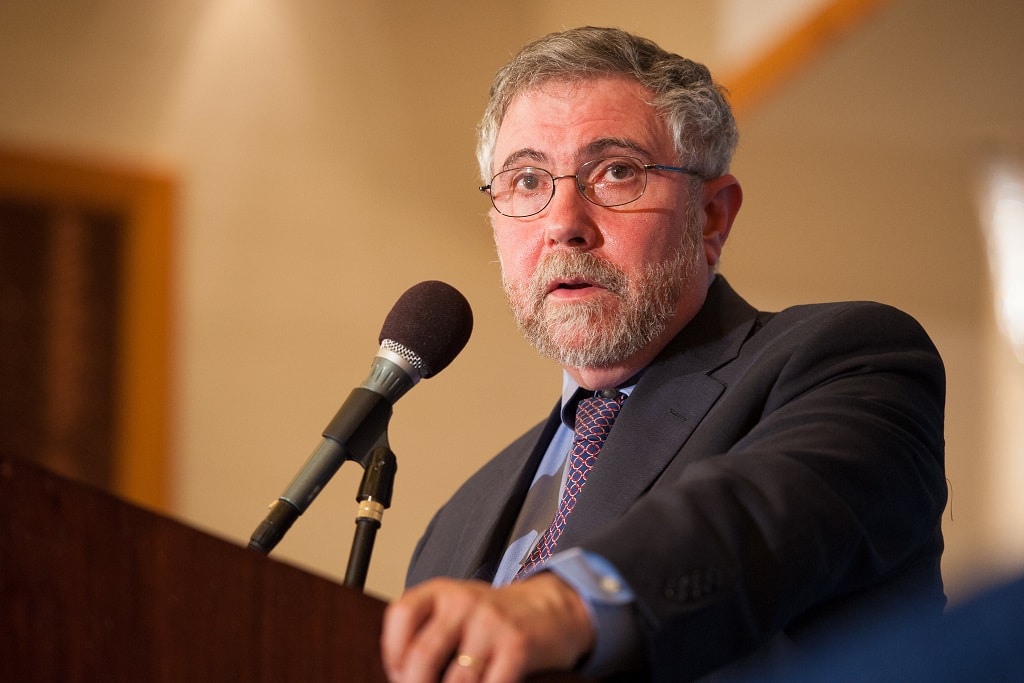 Popular economist and New Yorker columnist is a known face in the financial world, even if his voice is a little more popular instead, his dissenting voice especially. Krugman has quite consistently reiterated his dissent and doubt in cryptocurrencies. He has not stopped there, however. Krugman is known to be the writer and economist who famously wrote the column: “Bitcoin is Evil.” So yeah, talk of crypto hatred and you have got Paul Krugman chairing the meetings.

Below is an excerpt from Krugman’s scathing statement of the BTC in 2013: 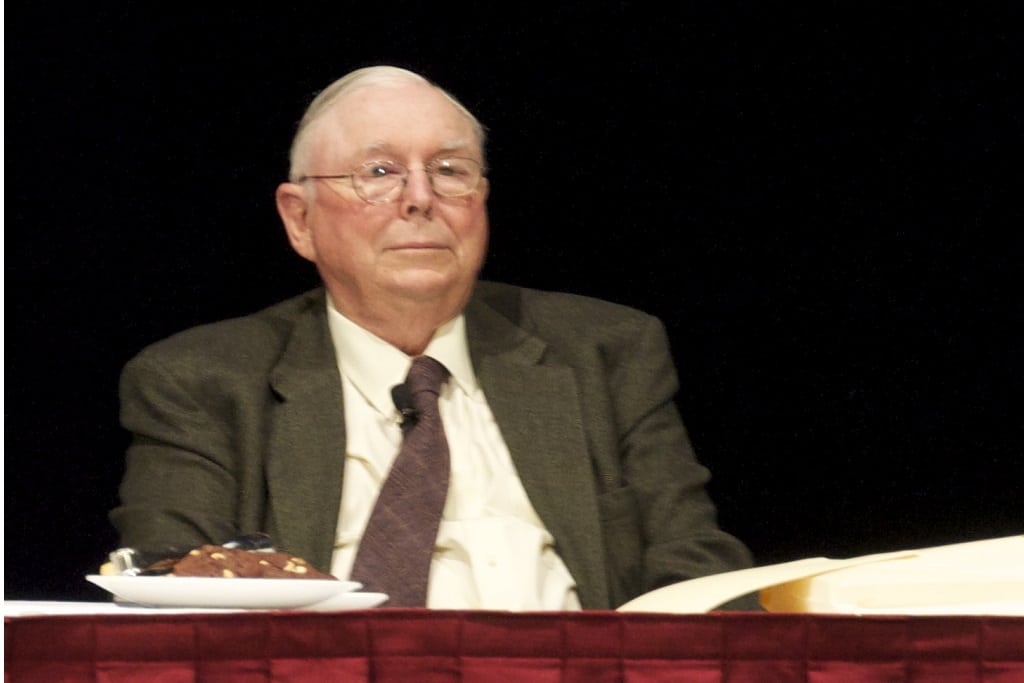 Well if Warren Buffett’s stance surprised any, Charles’ most likely wouldn’t. It is only natural that someone as close to Buffett as his Vice-Chairman would not only share the same sentiments but the same strong derision and mockery too. Munger night holds the record for the most ridiculous of labels: from dementia to referring to Bitcoin as no better than turds.

He also thinks people who trade cryptocurrencies are no different from ‘disgusting’ and has shown no abashment in likening them to the villainous bible character, “Judas Iscariot.”

“I think the people who are professional traders that go into trading cryptocurrencies, it’s just disgusting,” he said in a meeting last year May. “It’s like somebody else is trading turds and you decide, ‘I can’t be left out!'” 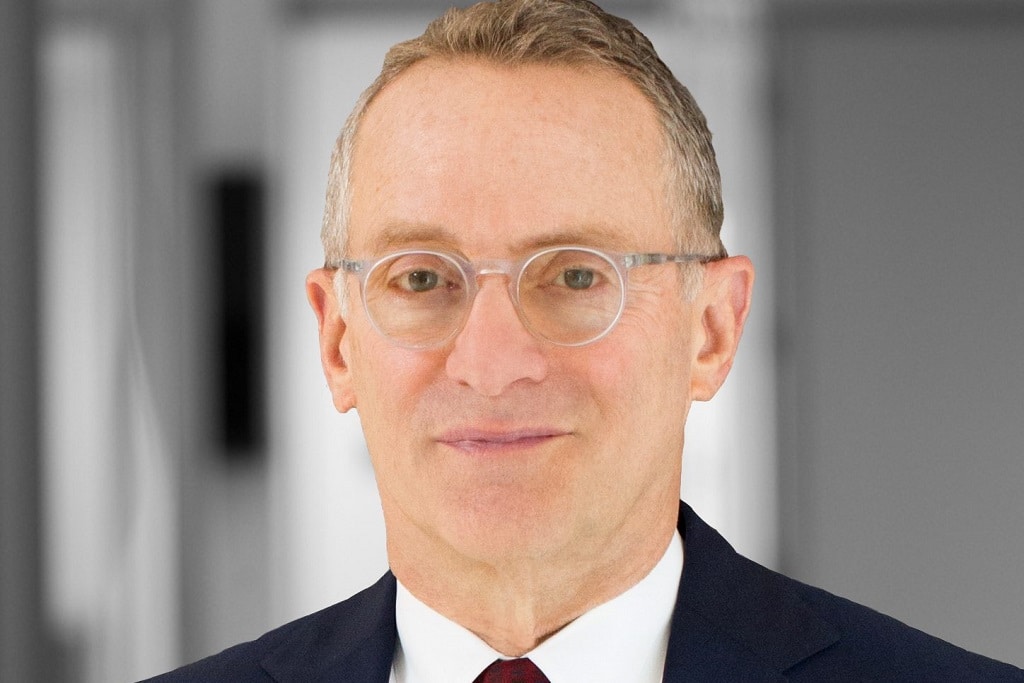 Howard Marks, founder, and co-chairman of Oaktree Capital Management is currently ranked 370th in Forbes 400 ranking of the wealthiest people in America and is worth more than $2 billion. That of course, like many others, is not enough to dissuade Marks from holding a scathing review of the digital currency. While Marks did not go on to call Bitcoin ‘turds’ or liken it to waffles, he did maintain he does not believe the Bitcoin should hold any value whatsoever, echoing Warren Buffett’s thoughts.

“For me, there is only one kind of investing: When you look at something, you don’t think, ‘Is it going up or down tomorrow?’… You say, ‘What is the intrinsic value?’ and then you say, ‘Can I buy it for less?’ There is no intrinsic value in Bitcoin!”

There are more dissenting voices than we can count, with popular economists even more vocal about their misgivings about the crypto world. Honorable mentions might include Nouriel Roubini, Mohamed El-Erian, and the ever vocal writer David Gerrard.

All is Fair in Love and War

It’s 2020, and the cryptocurrency space is still pushing into mainstream recognition, and it does seem increasingly likely that it would continue to court both love and dissent. Bitcoin for one has not won the good graces of a lot of governments, but it remains and exists because it is necessary. Or even more likely – no matter what Warren Buffett says – it is the future. It is only a matter of time. Take that, Paul Krugman.