What Is Bitcoin Cash (BCH)?

While many crypto enthusiasts still confused by what Bitcoin Core and Bitcoin Cash is, how they differ and who stands behind this two coins, we decided to draw this comprehensive Bitcoin Cash guide, which will help you to finally get all the facts straight.

There has been an ongoing confusion between Bitcoin Core and Bitcoin Cash among the investors. Some investors assume that they are all the same, but this is not the case. Bitcoin, which was a community of one-coin split into two in 2017 after the “Hard Fork” thus creating the current confusion. Bitcoin developers and other cryptocurrency advocates popularize Bitcoin in the sense of high speed of transaction and ability to process multiple transactions at a go.

The above issues led to the split of Bitcoin into two: Bitcoin Core and Bitcoin Cash. Bitcoin Cash operates on the same codebase as Bitcoin Core, but the difference is that the block size has been scaled to 8Mb, thus supporting millions of transactions per day. Therefore, it equally right to say that Bitcoin Cash (BCH) is an altcoin version of Bitcoin. 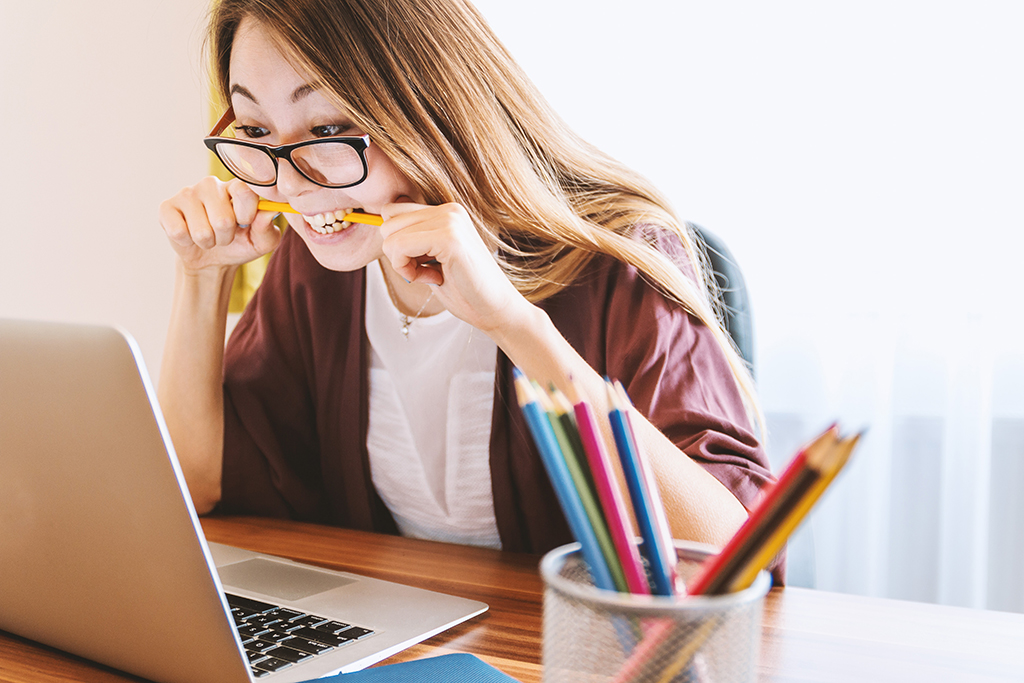 The outstanding feature of Bitcoin Cash that makes it distinctive from other cryptocurrencies is the ability to circumnavigate the “Replay Attack”, one of the biggest problems that any coin could deal with post-forking.

A replay attack happens in the event that a transaction that occurred in one blockchain is repeated on a different blockchain with malicious intents. Replay attacks can make investors lose a huge portion of their investment because one transaction is executed twice without the investor’s knowledge. To prevent the replay attack, Bitcoin Cash uses a redefined sig hash algorithm which is only applicable in case of bit 6 set sig hash flag. Sighashing can detect invalid transactions and block them from execution.

Bitcoin Cash has a different way of attracting its miners just the same as any other cryptocurrency. Bitcoin Cash has been able to attract a significant number of miners, thus developing the potential of improving the hash rate.

Bitcoin Cash has a rule for difficulty adjustments to save investors. Let’s say that the medium time past the current block and the 6th block before is more than twelve hours; the difficulty reduces by 20%, thus making 20% easier for investors to mine.

Additionally, difficulty adjustment rate is directly proportional to the number of miners in the systems at any given time. In the case of a few miners, the difficulty rate is forced to reduce due to the decrease in the overall hashing power. During the pioneer ages, Bitcoin Cash was struggling to attract new miners, and this affected its difficulty adjustment.

What Is the Difference Between Bitcoin and Bitcoin Cash? 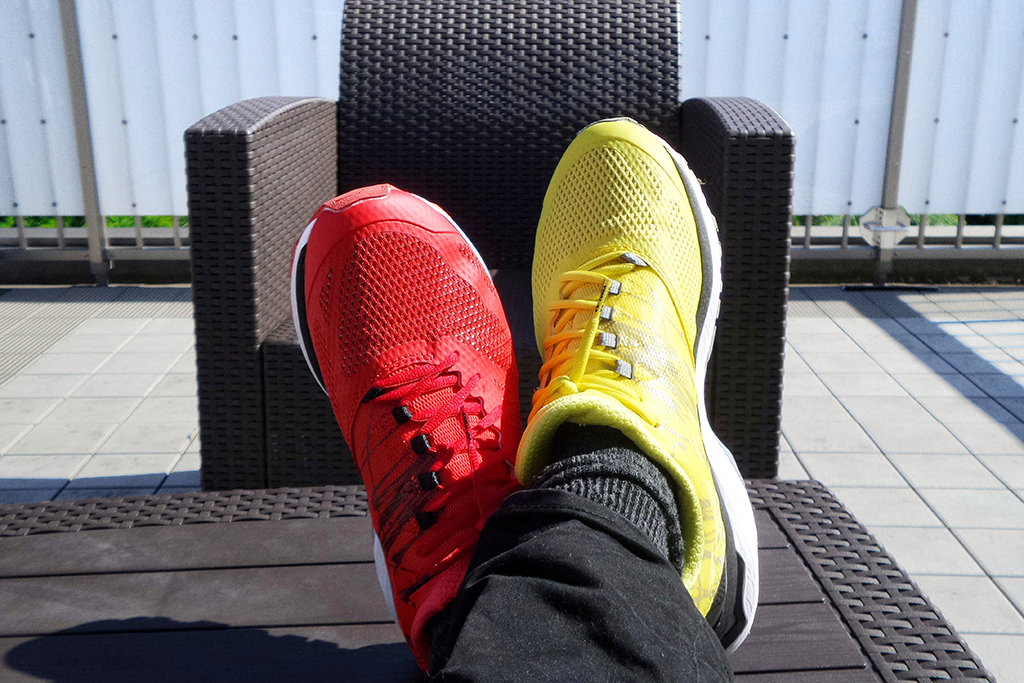 The main difference between Bitcoin Core and Bitcoin Cash is the block size and the number of transactions each wallet can support at a given time. After the development of Bitcoin Cash, it became the third most sought after cryptocurrency after Bitcoin and Ethereum.

Notwithstanding that Bitcoin Cash support multiple transactions, it is not traded or supported in many places in comparison to Bitcoin and Ethereum. Additively, the conflict among Bitcoin Cash developers has turned Bitcoin Cash into more of investment property than transactional medium.

Another criticism of Bitcoin Cash that cannot be overlooked is network lighting, which will lead to more centralization. The lighting of Bitcoin Cash network has been termed as unnecessary by its supporters. Unlike the stable Bitcoin network, lightning is a complicated process that does not add value to the system. It’s quite evident that Bitcoin will remain active and stronger than Bitcoin Cash in the foreseeable future. Apart from the block size limit and the number of transactions, Bitcoin has not faced other major challenge that would lead to its failure any soon.

Bitcoin Cash fallout from Bitcoin entails long term existence to draw potential investors into mining digital currency. If Bitcoin Cash can build substantial interest to attract critical mass, then it will prove its authenticity as this is the main challenge affecting its existence.

However, the issue is that other cryptocurrency developers could adopt the same trend, thus inflicting more pressure on Bitcoin Cash just the same way Bitcoin Cash affected Bitcoin Core. There is also a possibility that the value of Bitcoin Cash would reduce due to imbalance between demand and supply of cryptocurrencies. Too many digital coins will flood the market. The platform under which Bitcoin operates has earned investors trust and confidence; this is the reason why Bitcoin Core is still the king of the cryptocurrency market.

The Game of Codes 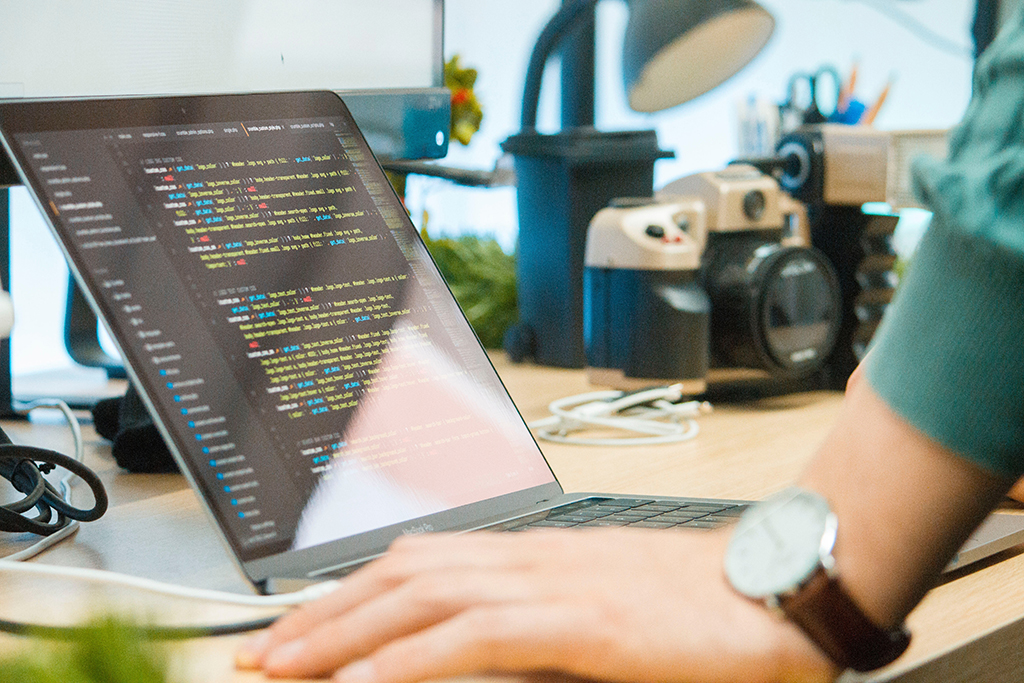 The future plans to grow the two rival cryptocurrencies is yet a significant difference. To solve the inherent problems in Bitcoins network, developers took the second layer approach while the Bitcoin Cash community decided to go with block size increment. This is a resolution that has led to trouble and conflicts among the developers. For instance, Bitcoin is supported by unpaid developers (Bitcoin Core) who throughout the Bitcoin’s life have supported it through continuous improvements of the codes.

Excessive disagreements between the developers have been a major problem for the cryptocurrency to move to the level of Bitcoin and Ethereum. And this might be the reason why Bitcoin Cash is treated like more of an investment tool than a medium of exchange.

Obviously, there is bad blood between Bitcoin and Bitcoin Cash, smears, and unnecessary arguments are thrown every day. It’s very unlikely for the two groups to ever combine forces again to improve their products. Roger Ver, one of Bitcoin developers argue that Bitcoin Cash is fraudulent in nature because the developers dupe the investors into investing through wordplay.

Nonetheless, Bitcoin Cash advocates argue that Bitcoin is being limited under the rule of blockstream, and that’s one of the reasons why its facing challenges to improve its network for better performance. 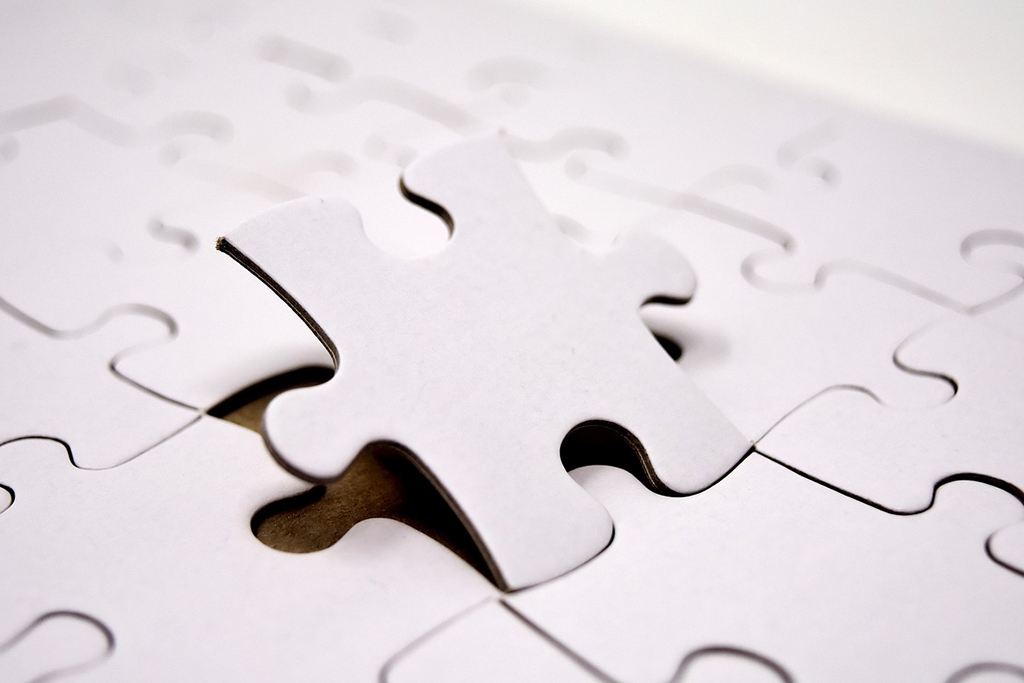 For the potential investors willing to try their luck in cryptocurrencies, it’s now clear as to why there is a multiple version of Bitcoins although it is confusing. The confusion grows bigger when you try to compare these coins.

The reality is that both Bitcoin and Bitcoin Cash have smart ideas on how to improve the cryptocurrencies. Bitcoin Cash is more leaned to increment of size of the block while Bitcoin is more focused on bringing a second-layer solution. It’s essential to note the difference between the two digital coins before making any investment.

Bitcoin has continued to dominate the market, and its market position is not coming to an end any time soon. On the other hand, the high rate of transactions and block size of Bitcoin Cash is an added advantage that will have the investors stuck between Bitcoin and Bitcoin Cash. Its only time that will tell what the future holds for Bitcoin Cash.