If you want to learn more about EOS, its peculiarities as well as the advantages that this network can offer, our comprehensive guide will help you.

The know-how allows digital information to be distributed but not imitated. This technology was originally designed for the Bitcoin digital currency but the public got interested in the technology. Companies use it to create what is called “tokens”, which are digital coins the project uses to track value and users. 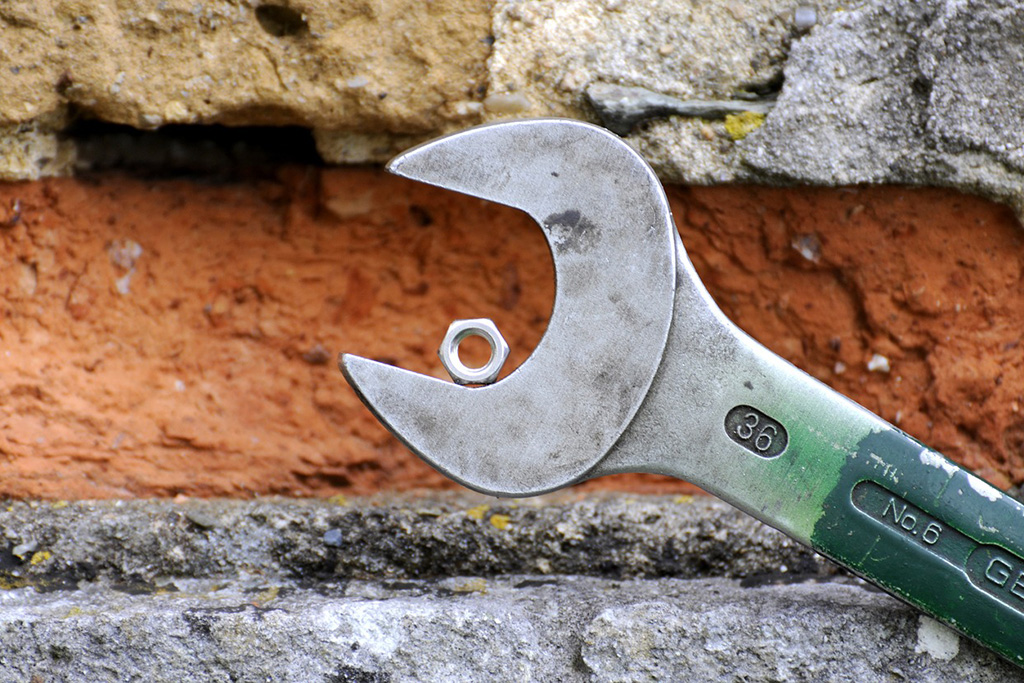 Blockchain is described as a spreadsheet that is duplicated thousand times across a network of computers. The network is designed to update these spreadsheets. The blockchain database does not exist or is not stored in a single location. It is hosted simultaneously by millions of computers and can be accessed by anyone on the internet. The technology has three main properties – decentralization, transparency and immutability.

Blockchain technology is transparent and immutable. Some people believe that blockchain gives us a sort of privacy while others say it is transparent. For instance, if I send money to you, my identity is hidden by complex cryptography but represented by a public address. In other words, my remittance of 1 BTC will be shown as “1MF1bhsFLkBzzz9vpFYEmvwT2TbyCt7NZJ sent 1 BTC” and these data can’t be edited.

When EOS entered the cryptocurrency market, its main goal was to build a network capable of producing millions of transactions per second. During the launching of its blockchain projects, it used ICO (initial coin offering) for the sale of its native token – EOS. The ICO commenced from June 26, 2017, to June 1, 2018, which was about 350 days. EOS made history as the longest ICO of all the times

Now, EOS is regarded as an operating system for blockchain. It is a platform built for developing distributed apps otherwise called dApps. The objective of this project is to provide developers with tools they need to build apps and full-scale applications using the EOS blockchain network.

A customer who wants to develop his programs on EOS platform will be required to own a certain number of tokens which he can get from the open market.

What Is EOS.10 and EOS Tokens?

The EOS network is made of EOS.10 and EOS tokens. The EOS network is owned by the Block.One organization. Also, EOS.10 is the equivalent of an operating system of a computer. Its function is to manage and control the EOS blockchain network. EOS.10 uses the structural design of the blockchain to enable vertical or horizontal scaling of decentralized applications.

On the other hand, the EOS token is the cryptocurrency of the network. A developer can use the EOS token instead of spending it, to be qualified to use EOS resources to run and develop dAPPs. Tokens holders who are not running any application can rent his or her bandwidth to other applicants.

What Are the Features of EOS? 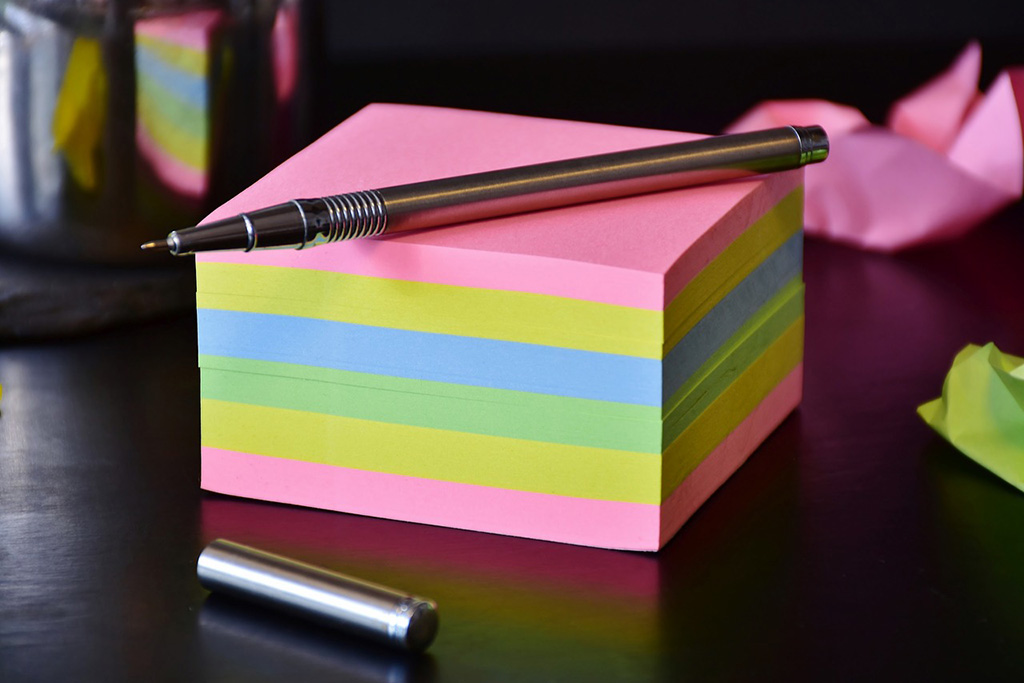 Situations may arise when blockchain apps resources will reach their limits. A technology that will depend on the network for its performance may have its downside. EOS blockchain offers scalability solutions where it offers access to resources and parallel execution to developers using the network at the same time.

EOS blockchain offers free transactional model. Unlike EOS, most blockchain projects expect users to consume their tokens when accessing the projects for some time. This process is otherwise called a transaction model. EOS network does not compel you to spend your coin, instead, it encourages you to accumulate and hold EOS tokens. Then it will grant you access proportionate to the number of tokens you hold.

The owners of the EOS network, the Block.One company has released a development kit to EOS and its developers. The development kit is given to programmers to create apps and provide them with wider access to the platform. Such a development kit will enable a developer to solve more problems and create sophisticated apps.

How to Buy EOS?

Purchasing of EOS is a similar process to purchasing of any other blockchain token. You can set up an EOS wallet in different ways.

Firstly, you need to create a wallet by going to a popular cryptocurrency website. Then you should register an account, then fund it with your payment details.

On the other hand, you may use your credit cards. Although, few exchanges may accept credit cards. If you have set up an online wallet, you will need to connect that wallet to the account that you created at the chosen exchange.

Nevertheless, sometimes exchanges will require you to buy Bitcoin or Ethereum to hold EOS tokens. It means that in such a case, you will need to trade for EOS.

What Are the Peculiarities of EOS? 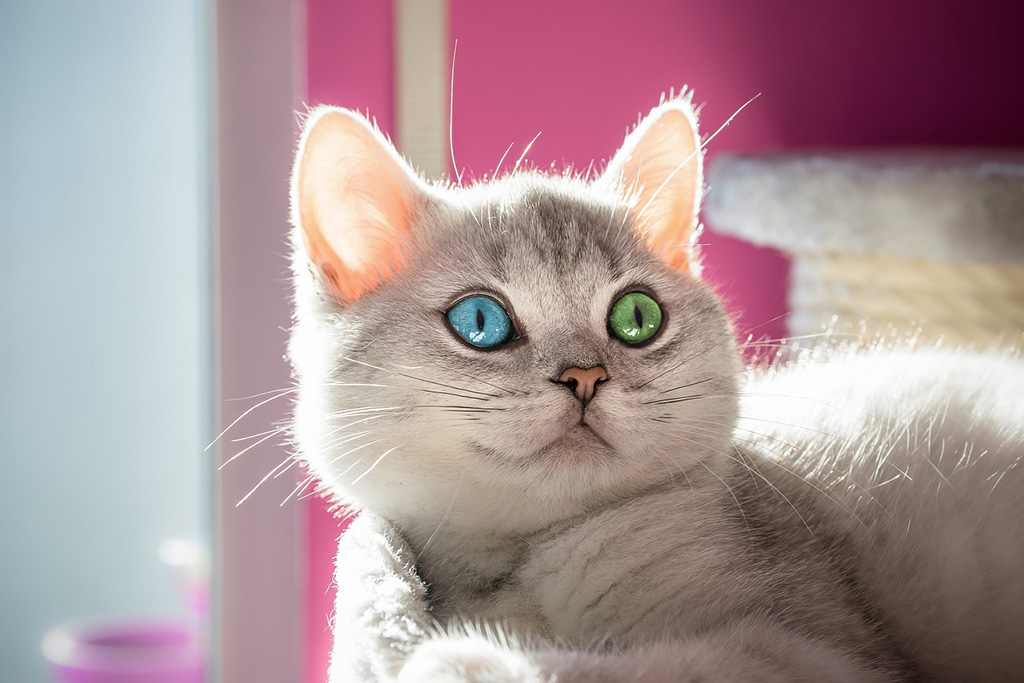 EOS is a blockchain-based network which facilitates decentralized applications, but it also focuses on solving the problem of speed, scalability and restricted access to blockchain-based systems.

The dApps’ structural design is gaining momentum with every passing day on a particular blockchain network. This results in the availability of limited resources on the network. EOS.IO attempts to deal with these problems by offering more scalability, flexibility, and usability through its unique mechanism.

Also, EOS.IO offers elasticity in the growth and preservation of dApps through various features. The right of the founder of EOS promotes free usage by an applicant and eliminates transaction charges as developers are allowed to utilize resources in proportion to their stake instead of the transaction model. Also, it makes it easier for app developers to predict hosting costs and allows them to create effective monetization strategies.

The EOS blockchain does not support any mining concept. There are block producers who generate blocks and get rewarded when they meet up with the required number of blocks. Block producers have the elasticity to make public the desired figure for their expected pay, and the number of tokens that get created is calculated based on the median worth of the projected pay published by all block producers. Block producers may desire higher pay, and this feature can be misused.

To manage this situation, there is a mechanism to limit producer awards such that the total annual hike in token supply cannot exceed 5%. Also, token holders, who are voters on such matters, have the right to vote out block producers who can cause more inflation, as the case may be. This device is harmonizing the EOS storage, as all token holders will pay for the storage of files on the EOS network through a portion of annual inflation.

Nevertheless, as long as they are storing files on the network, their EOS tokens will be held up and will lose value at the rate of inflation.

EOS is regarded as a controversial project in the app arena with an established team, lofty vision, but questionable execution. In a couple of years to come, the platform may set a foothold in the dApp market.