What Is the Telegram’s TON Blockchain?

Telegram Open Network is expected to become a major game-changer for social messaging. But what do we know about it right now? This guide is for those who want to find it out.

When it comes to cryptocurrency and blockchain technology, widespread acceptance should be inevitable. These technologies have the potential to improve security in the world. With the ability to add layers to self-governance, these systems can further improve the said security. Taking up these systems into the mainstream is the obvious next cause of action.

However, there have been reasons as to why it is yet to be adopted into the mainstream. This is because the cryptocurrency and blockchain creators have yet to create a singular product that can serve as a blockchain ecosystem of sorts, which would then inevitably receive acceptance globally.

What Is Telegram Open Network (TON)?

Telegram Open Network is expected to be a major game-changer for social messaging. It is the native blockchain project of the social media giant, Telegram. The company has been able to raise a whopping $1.7 billion in funding from 200 private investors via an Initial Coin Offering for the said project. This blockchain ecosystem can prove to be a very remunerative opportunity for early investors considering the number of users the platform possesses.

The project will be based on a strong focus on blockchain scaling which is said to be a very persistent issue in the crypto space.

TON is looking to offer adequate security to all of its users. The goal of the project is to increase the adoption of cryptocurrency globally and that would be difficult to achieve if they cannot provide round-the-clock security and protection for its users. The decentralized nature of TON is going to be of help in this regard.

It was established to be a not-for-profit entity and the applied ‘.org’ domain can emphasize its uncommercial nature.

Transactions on this blockchain are executed with insanely fast speeds and are facilitated with little or no delay and charges. The system consists of the blockchain itself and 292 additional networks. The blockchain will be able to provide support for sharding technology, which will significantly improve the speed of transactions.

Who Stands Behind the Project? 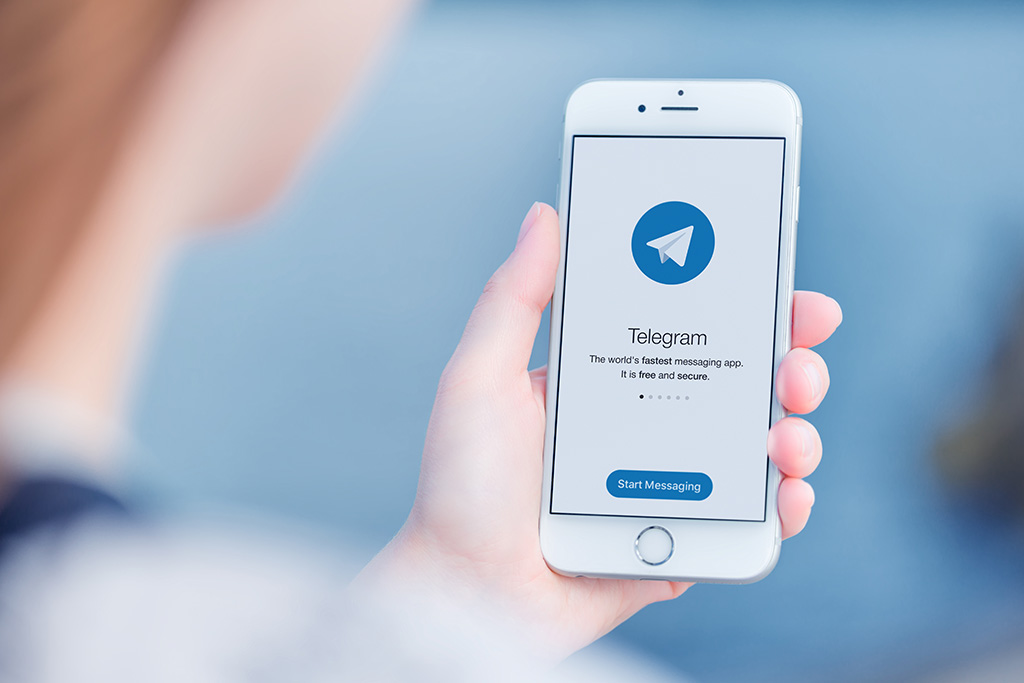 In 2013, a group of tech enthusiasts sought to create an entity that would give freedom by way of encryption. As a result of this desire much later, the Telegram Open Network came to reality.

Telegram is a cloud-based voice-over-IP service and an instant messaging software that was developed by Telegram Messenger LLP. The company was founded by Russian entrepreneurs Pavel Durov and Nikolai Durov.

The founders’ ideology of significant decentralization is also seen in the physical foundation of the TON. Telegram uses a server design that is spread across numerous independent server clusters to maintain encrypted data.

Thanks to enticing features like speed, encryption, and independence, Telegram received widespread acceptance by millions of users within just a few months after its launch. Over the years, Telegram has evolved, grossing an average of about 12 updates per year. In February of 2016, the platform boasted of 100 million active users and was delivering close to 15 billion messages on a daily basis.

As of October of 2017, Telegram welcomed 170 million new users and 70 billion messages were delivered through the platform on a daily basis. In March of 2018, there were 200 million active users. Currently, 500,000 users join Telegram on a daily basis. These numbers are only going to grow exponentially over the years.

TON plans on utilizing these impressive numbers to encourage widespread use of its cryptocurrency.

According to the white paper, the structure of Telegram Open Network will feature a number of components which will include: 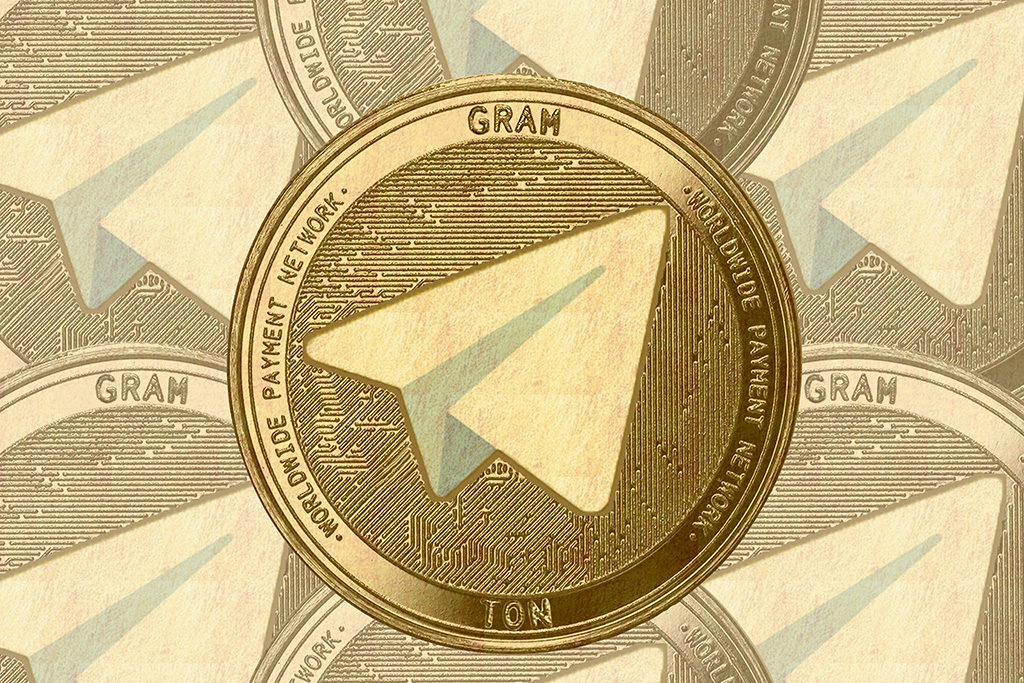 As it is typical for a newly-created blockchain, Telegram has issued GRAM as its cryptocurrency. This token will be used mainly as part of the in-app ecosystem of Telegram and is expected to be utilized as a payment method. External use of this token is still yet to be announced.

GRAM is based on a proof-of-stake protocol and will be secured through smart contracts. This will enable the platform to facilitate up to 10 million transactions/second.

GRAMs can be used to pay for:

As GRAM does not support mining, the validity of a transaction is rendered by “validators” who will receive a commission for the fulfilled task. The received in GRAM tokens.

The most prominent competition to be faced by TON is Facebook’s cryptocurrency, Libra.

Libra will be a platform that does basically the same thing as Telegram Open Network.

Libra aspires to accomplish two key aims. The first is to create a singular global currency and the other is to make a system that allows domestic and international financial transactions through a basic mobile interface. This platform will be based on a blockchain architecture that attains security, speed, and scalability. It also has plans to obtain a fully decentralized system sometime in the future.

These are all attainments the TON is looking to accomplish. Although they possess different characteristics, their similarities are quite noticeable. This has caused enthusiasts to draw conclusions that these bodies will have a strong rivalry when they eventually get released.

There’s no telling whether TON and Libra will become major rivals or not, what’s important for them right now is to receive widespread adoption globally.

In conclusion, it’s worth mentioning that with all the progress TON is making and the potential it possesses, it’s becoming more and more obvious that the development of the TON ecosystem will be a success and this project has very high chances to achieve widespread adoption.