Although there are obvious leaders in selecting the altcoins to buy based on their market activities, like Doge, ETC, ETH, I’d like to concentrate on these three alts that yet to show greater gains.

Alien Worlds is a metaverse, where players seek for resources, mine, trade, capture, and receive Trillium (TLM) coins and NFT’s for their work. Alien Worlds claims that it’s Dapp is the largest in the World and discovery of new planets on the metaverse could be one of sources to prove that. On April 29th Alien Worlds welcomed its 1 millionth miner, and earlier on April 23rd the project set a mining difficulty decreasing the mineable Trillium on all planets. The project is growing fast and the mining difficulty should add scarcity to Trillium simultaneously increasing its value and price.

From the technical view, TLMUSDT chart is about to complete the formation of a bullish signalling pattern – cup and handle. Two patterns allow us to take an investment decision here, the first is the flag, and the cup and handle. In both cases one should wait for a breakout to confirm the bullishness of the pair and make a decision whether to invest or not. If the confirmation is made, look for possible resistances at $1.06 and $1.37.

One of the projects of the only one yet who called blockchain technology old. Fantom is not a blockchain, rather a network of custom blockchains, which makes it operate and process information faster and offer ready or not – an infinite scalability. On May 3 the project introduced their new update, which has a confirmed time of transaction as fast as 1 second. Among the customers of the project are governments as well, which makes Fantom one of the healthiest DeFi projects of the year.

4 Hour FTMUSDT chart indicates a double penetration of the resistance area where the coins all-time-high lies ahead. Both RSI and MACD indicators are extremely bullish on FTM and the impulse of April 23 firms the bullishness of the coin. Whenever the breakout of the ATH is confirmed, Fantom will surge to $1.0850 and $1.3470, however it will grow larger this year and should be a coin of your long-term portfolio.

There is no other project which has all capabilities to scale the Chinese Digital Currency, like NEO. As the first Etherum’s rival, NEO currently has an edge over Ethereum with the release of N3. NEO right now has all the power with its new features to be one of the top 3 platforms for dApps and blockchain projects.

As for the technical view, the current state of NEO/USD looks very bullish, as the coin has tested the lower edge of the ascending channel, EMA50 and MA100. 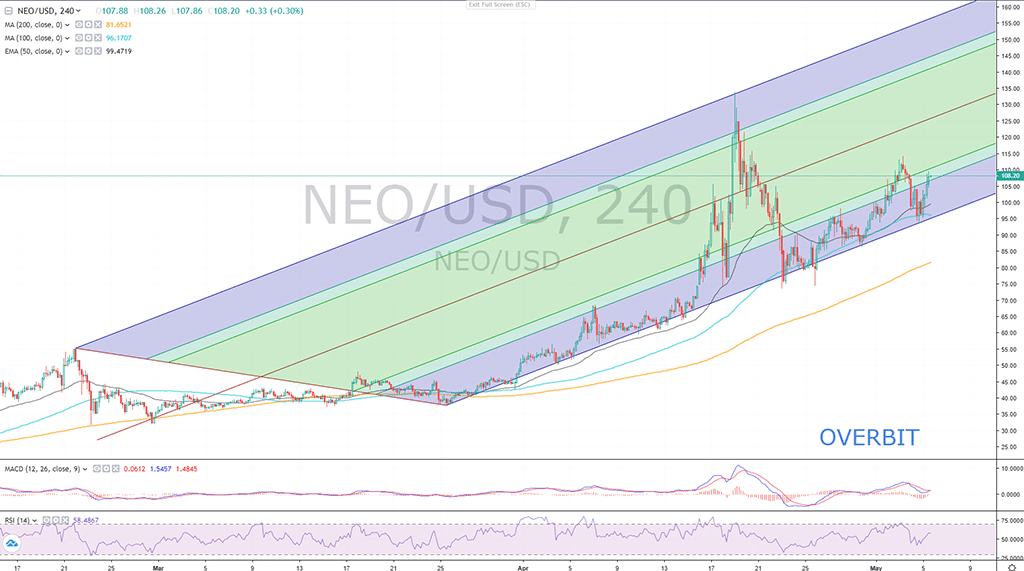 An hourly NEO/USD chart also shows the formation of a double bottom at $74, however the move preceding the retest of the support at $74 is slightly cranky. 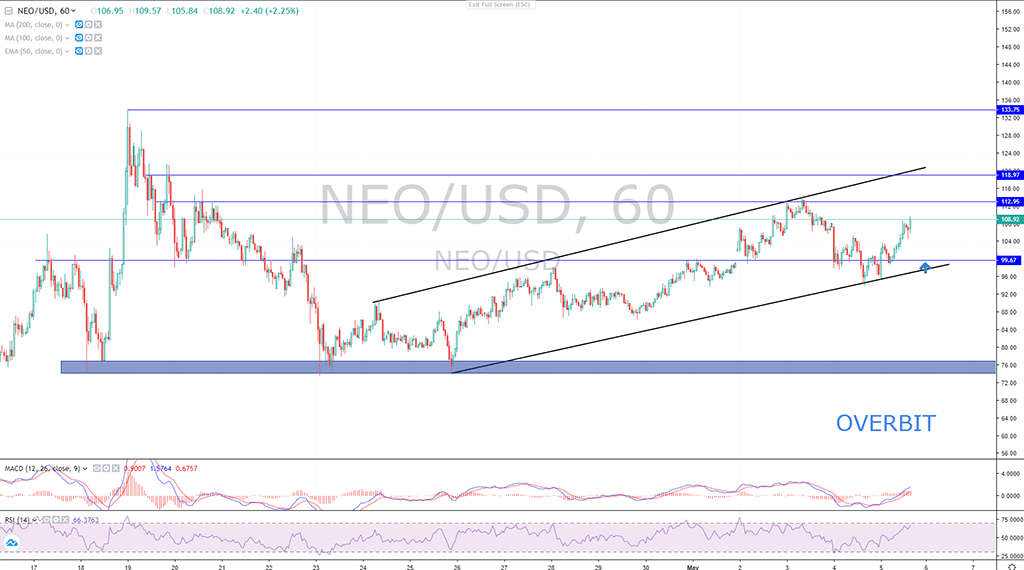 Nevertheless, through the history of cryptocurrencies, many have noticed an identical move between NEO and EOS, EOS is on fire today, so let’s hope NEO will follow the lead. Overnight NEO might drop to $99.60 support level and resume upwards. Resistances to watch are $119 and $113. Though if NEO once again follows the path of the ascending channel, we should witness NEO for $155 and $160.

You can boost your wealth in 2023 by investing in the appropriate cryptocurrency projects.

Keep reading to learn more about Big Eyes Coin (BIG) and how it passed its audit security checks, just like PancakeSwap (CAKE) and Fantom (FTM).

Due to a number of usage-related criteria, cryptocurrencies have gained far more acceptance than the conventional financial market since their debut.