Three Factors that Influence Why SafeMoon Upgraded to V2

SafeMoon started the V2 upgrade at the end of 2021, which can reduce transaction fees by 2%. Once this news came out SafeMoon’s wallet download numbers went way up. By January 2022 SafeMoon wallets were downloaded up to 1 million times.

However, so far, the price of SafeMoon tokens has still not increased significantly. How far is the road to the moon? What was the reason for such an upgrade?

Two months up 6000% making its market cap up to 513.8 billion these figures are enough to make many investors who chose to invest in SafeMoon in the early stage say get rich. Afraid that not many people knew about this token when SafeMoon was pre-released. In April 2021, many celebrities such as YouTuber Jake Paul, Ben Phillips, former Backstreet Boy Nick Carter, and rappers Souja Boy and Lil Yachty helped to promote SafeMoon, causing the price of SafeMoon to skyrocket again in a month.

However, a class-action lawsuit was filed against these celebrities for misleading publicity in February 2022. At one point, the hype and celebrity publicity caused SafeMoon price to rise briefly, attracting a large number of investors to start looking and buying. But the fall soon made these investors realize that it all seemed like a bubble scam.

SafeMoon, as a market stabilizing token, has a commission of up to 10%. Its purpose is to incentivize holders to invest in the long term and as a penalty for short-term investments. However, these fees cannot be offset to redeem SafeMoon when the price drops, which may be helpful if the price eventually goes back up.

The Nature and Procedure of SafeMoon

SafeMoon has launched its own digital wallet on the iOS platform as well as various apps, even including games. But none of them are up and running yet.

SafeMoon stands out from other smaller tokens as being special. That’s because its price rose 200 times in the first month of its release in March 2021, a rise that left the entire cryptocurrency industry speechless.  It has since taken a waterfall plunge, but the amazing thing is that this token is still talked about so often that people are calling it the new Dogecoin. 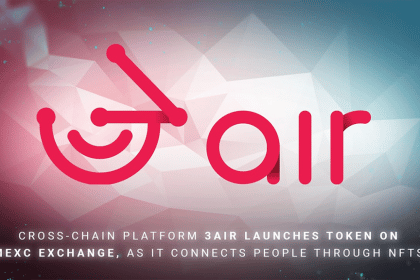