If you are interested in stock trading activity, a good understanding of the market indexes is a must. That’s why we’ve prepared this guide to explain what U.S. stock market indexes indicate and what purposes they serve.

The economic and financial positions in a country, especially its progress and possible future measurements, are largely predicated on its stock market. Activities and movement on the stock market largely inform investors about the position of their placements and pretty much helps these participants analyze, plan, strategize and sometimes even predict stock movements so the best positions can be taken.

What Is the Stock Market?

This is a virtual place which has a pool of different exchange markets where publicly listed companies issue their shares at different prices, allowing members of the general public to buy, sell and otherwise trade these shares, as they align with the market rules as well as that of the company issuing the shares.

When these companies first need to sell their shares or bonds, the initial sales take place in the primary capital market. Sometimes called the new issues market, this is where an Initial Public Offering (IPO) takes place, where these publicly listed companies offer their stocks, as a portion of their companies on a public stock exchange. Here, interested companies must follow very specific rules and regulations including filing with the Securities and Exchange Commission (SEC), or its equivalent, depending on the country or jurisdiction.

The secondary market is where the stock market comes into play. Trading in the secondary market only takes place after the issuance in the primary market. Here, investors basically trade among themselves and outside of the control of the publicly listed company which issued the shares in the first place. Assets to be traded could include bonds, debentures, options, treasury bills or shares.

In much simpler words, the stock market is like your regular store or marketplace, but with the exchange of stocks and shares instead of other tangible goods and services.

What Is a Stock Market Index? 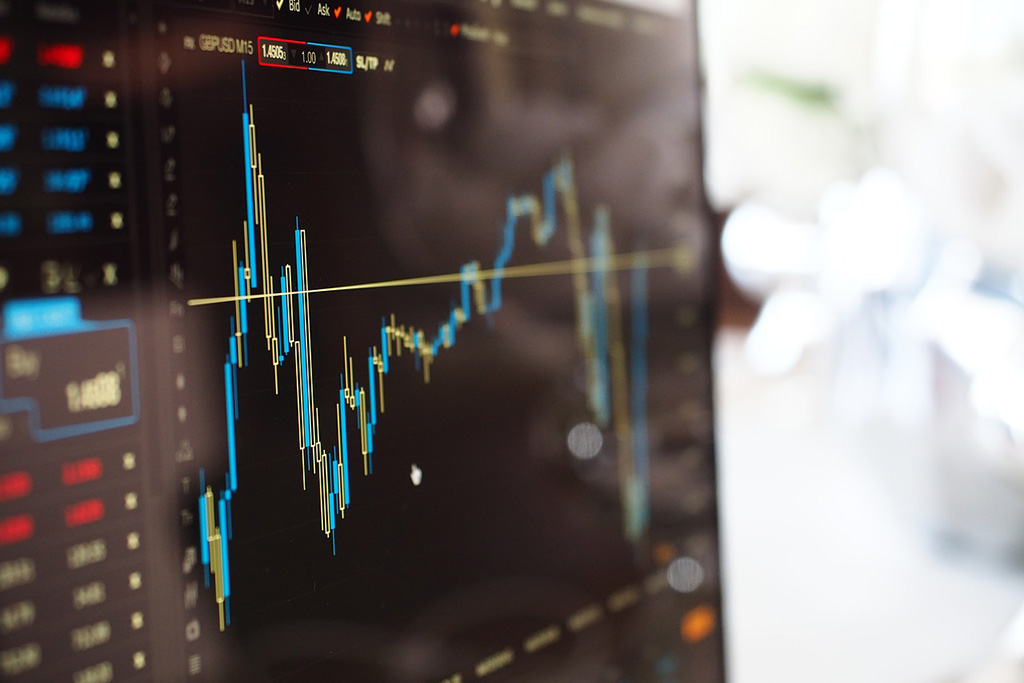 A stock market index can simply be described as a summary or an aggregation of a market, its current events as well as a possible trajectory. These indices somewhat provide an outlook on the market and could help investors predict the likelihood of a rise or drop in certain stocks, ultimately guiding their decisions on how to buy or sell. Generally, stock market indexes are used to measure economic activity, whether progressive or declining.

There are several indexes in different countries that track the respective stocks in the listed companies in that jurisdiction. In the U.S. alone, there are reportedly more than 5,000 indexes which serve similar functions. However, four of the most popularly used, in no particular order, are the S&P 500 Index, the Dow Jones Industrial Average (DIJA) Index, the Nasdaq Composite Index, and The Wilshere 5000.

The Standard & Poor’s 500 Index, also known as simply as the S&P, is an index that tracks the largest 500 stocks in the entire U.S. market. This index is not restricted to any sectors and captures all the biggest stocks. Because it’s such a large number of the biggest stocks, the S&P captures at least 70% of all the publicly traded stocks available in the market.

For a stock to be qualified for the S&P index, its market capitalization has to be worth the listing, especially as compared to other stocks. However, there are also a few more factors considered by the committee in charge, such as the company’s trading history, financial health, public float, as well as its general liquidity.

It might also be important to note that the S&P 500 is market weighted, which means that its value is directly tied to the total market capitalization of all the stocks it indexes. This means that rise and fall in the general market cap of the companies, directly mean the same fluctuation in the S&P’s value.

The DIJA is one of the most widely used and oldest indexes in the world. Unlike the S&P which lists the biggest 500, the DIJA only lists shares from the 30 largest and most revered firms in the U.S.

Another way the DIJA differs from the S&P is that it is price weighted and not market weighted. This means that the public companies listed on the index are ranked according to each one’s share price and not by its market capitalization. Currently, the DIJA accounts for up to 25% of all the stocks in the U.S. market.

Furthermore, changes in the DIJA are quite different as well. As explained earlier, a percentage rise or drop in the market cap of the S&P, directly affects its value. For the DIJA however, the price weight feature means that drops affect the entire index based on what stocks are affected. For example, if the largest stock drops by $2, the effect on the entire DIJA is more felt than if the smallest stock drops by the same amount.

This index represents the aggregation of stocks that are listed on the Nasdaq Stock Exchange. Just like the S&P, this index is also weighted by market capitalization. The Nasdaq index is widely regarded as the standard for technology stocks and it includes several kinds including software and biotech. However, it isn’t restricted to tech stock as it also lists a few from other industries as well and some of these include banking institutions and airlines, as well as others like Steve Madden and Starbucks. Nasdaq also doesn’t restrict its listings to companies with large market capitalizations as other smaller ones are available as well.

This index, as the name implies, covers up to 5,000 publicly listed companies regardless of their financial health, price per share or market cap. The Wilshere 5000 is also sometimes called the “Total Market Index” because of how encompassing it is. Even though it’s a lot more comprehensive than the other indexes here, it’s also a lot less popular. 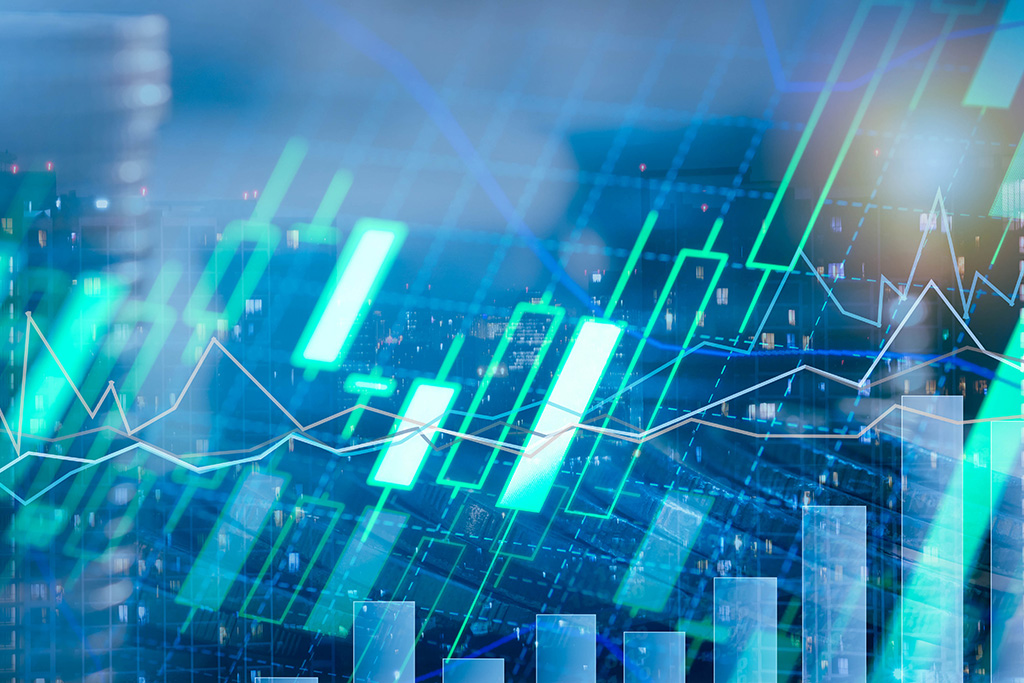 The different indexes, as earlier mentioned, sometimes serve different purposes. There are some indexes that work by monitoring specific types of stocks such as growth or small-cap stocks. Others are more sector-oriented and will track stocks in a specific industry, leaving out others. Publicly listed companies are not restricted to any particular index and can be on several indexes, depending on what each one covers.

Regardless, there are more than a few other U.S. market indexes including the MCSI USA Large-Cap Index, the Russell 2000, Russell 3000, Dow Jones Small-Cap Growth Total Stock Market Index, S&P Mid-Cap 400, S&P 100 and thousands of others.

Simply put, an index fund is a very safe way to invest in all the stocks in a particular index without having to worry about each individual one. Sometimes called an index tracker, it is a mutual fund which is designed to operate in a specific way, ensuring proper tracking of the stocks on a particular index. Because of their core design, index funds are a great way to ensure considerably wide access to markets, while keeping expenses as minimal as possible.

With a good enough understanding of the stock market and the major indexes, trading can be safe, cost-effective and profitable.