What Is Binance Coin (BNB)?

Check out our complete guide where you will find out all the ins and outs of Binance Coin phenomenon, learn how to get, store and trade BNB.

It was founded in 2017 by Chinese-Canadian business executive Changpeng Zhao, who also serves as its CEO, with Roger Wang as co-founder & CTO. Changpeng had previously founded and headed BijieTech, an exchange provider for exchange operators hosted on the cloud. He also served as co-founder and CTO of OKCoin.

Binance was originally headquartered in Shanghai, but just before the Chinese government banned cryptocurrency trading, they moved their headquarters and servers to Japan. In March 2018, the Japanese Financial Services Authority (JFSA) ordered it to shutter its operations in the country. Binance plans to take its operations to Malta.

What is Binance Coin?

The Binance coin was created primarily to facilitate the operations of the Binance exchange and ecosystem. It can be used for several different purposes in the Binance ecosystem such as paying for trading fees, withdrawal fees, listing and exchange fees, and so on. Binance coins can also be used to invest in new IEOs listed through the Binance Launchpad program.

Several partnerships have also aided the spread of the usage of the token. One such partnership is with Uplive, Asia’s number one high-end live video streaming platform. Taking advantage of its 20 million-strong user base, Uplive sells virtual gifts for BNB tokens. Another platform that supports Binance coin is Monaco, a pioneering payment and cryptocurrency platform, which supports BNB tokens on its mobile app and VISA cards.

All tokens were created before the token sale event and the ICO helped raise $15 million. About 50% of the funds raised during the ICO were set aside to be used for branding and marketing, while a third of the funds were set aside for the building and development of the Binance platform and ecosystem, as well as to upgrade its ecosystem.

As at the time of writing in early September 2019, Binance coin had a market cap of over $3.5 billion. 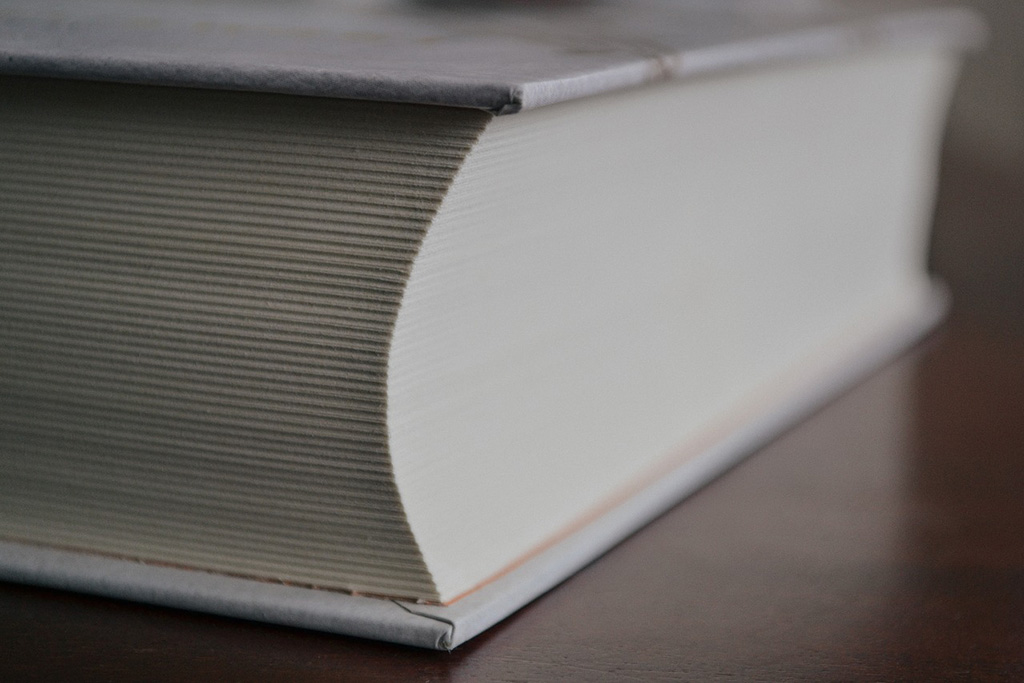 Because the discount rate on the Binance Coin reduces over time, the coin’s value is also expected to decrease over time. Binance has a plan to counteract this.

According to their white paper, they plan to use 20% of their profits to repurchase tokens every quarter based on the trading volume; these repurchased tokens are then ‘burned’ (destroyed).

This would continue until only 50%, or 100 million, of the tokens, are left in circulation. Doing this is expected to help the token retain substantial value.

Binance Coin was originally launched on the Ethereum blockchain with the ERC-20 standard but was eventually migrated to Binance’s proprietary blockchain, Binance Chain.

How to Buy Binance Coin 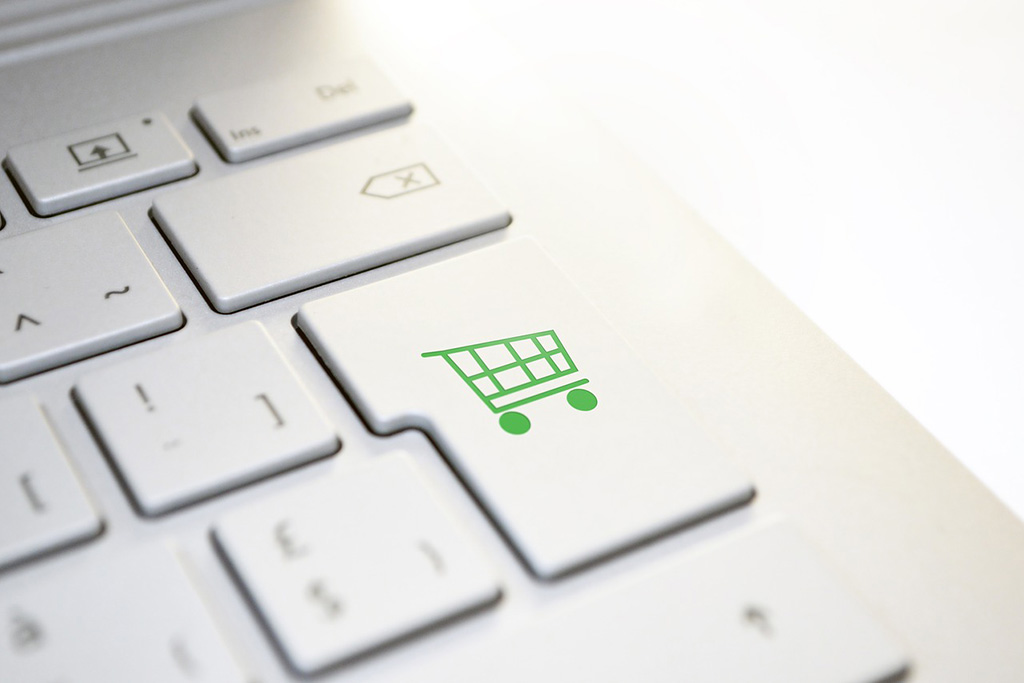 First off, Binance coin cannot be gotten from mining activities, unlike other coins. All the tokens of Binance are pre-mined in their origination. Users of cryptocurrency who want to own this token can only acquire it using a cryptocurrency exchange

Because Binance is also a crypto exchange, it facilitates BNB trading through pairing with more than 70 other cryptocurrencies.

The BNB can also be traded on a host of other crypto exchanges like Bancor Network, Gate.io, IDEX, Trade Satoshi, and many more.

Before you carry out any trade, you must compare the rates of your desired transaction on all accessible exchanges. Doing this gets you the best possible trading rates.

How to Store BNB Tokens

Just like every other cryptocurrency exchange, Binance provides a digital wallet that can be used to store BNB tokens or any other digital currency that can be traded on the Binance exchange.

In mid-2018, Binance took on an Ethereum-based coin mobile wallet, Trust wallet. This wallet is now the official Binance wallet.

Apart from the prescribed wallet, Binance tokens can also be stored on any other Ethereum-compatible wallet. Some approved options include MyEtherWallet, Metamask, Mist, Ledger Nano S, and Trezor.

Future of Binance Coin: Is It a Good Investment? 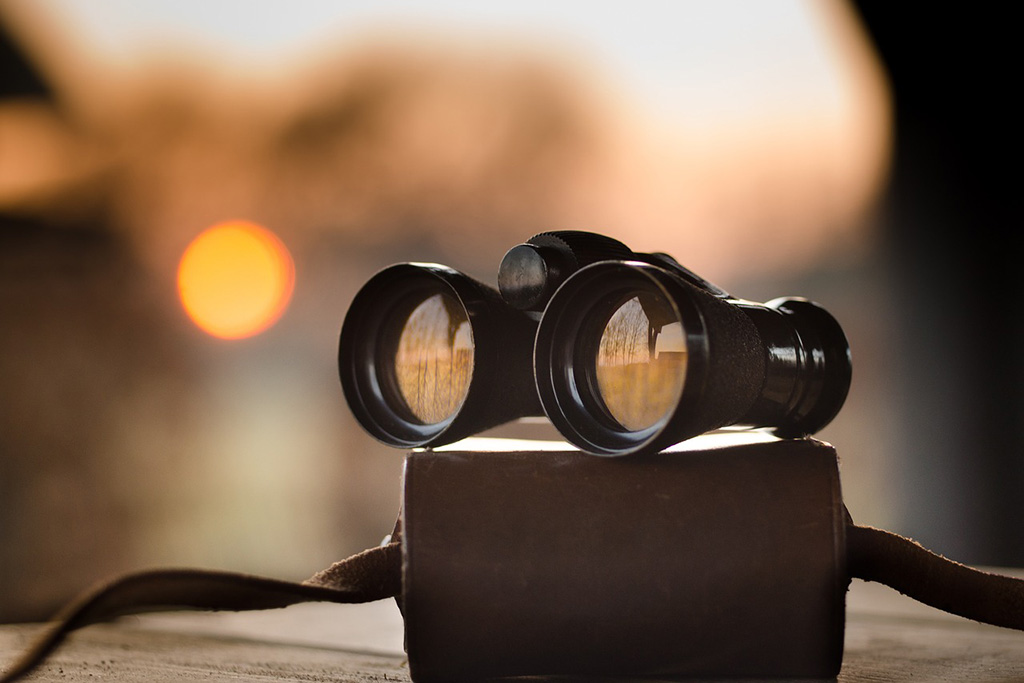 Binance is said to be one of the tokens that took the crypto world by surprise, through achieving drastic growth in little amounts of time to become the largest cryptocurrency exchange based on trading volume.

Thanks to the success rate, it gained desire by users and investors. The secret to Binance’s success and admirability is as a result of its forward-thinking and dedicated team. The team consists of individuals from different worlds of specialized skills with years of experience, coming together to make Binance a project worth boasting about. The security of Binance was put to test in 2018 when hackers attempted to break into the system, this attempt was brought to naught as Binance gracefully repelled this attack.

Upon launch in 2017, BNB’s initial price was  $0.115203. The growth rate in the beginning stage was slow until later on in mid-December of 2017 where volatility drove price higher.

If you are searching for a virtual currency with impressive returns, then the BNB is a suitable option for you. At its current value, which is $22.62, if you purchase a $100 worth of Binance coin today, you’ll receive 4.41 BNB coins.

In conclusion, you don’t need any more persuasion to realize that the Binance coin (BNB) is a good investment.