What Is BitTorrent (BTT)?

BitTorrent is a popular way to download large files at no cost. The whole plethora of BitTorrent sites is available today. This guide by a popular file distributor Thomas Glare will analyze some of the protocols and sites, and how they perform.

Before breakthroughs like BitTorrent came on board, data transfer was everything but seamless and cheap. Along the line, multiple mirror sources allowed users to share data from a single source but in the end, only low bandwidths worked.

The BitTorrent client did not come with search engines or peer exchange at first. To initiate data sharing, someone had to upload a file. The first person to upload a file was the seeder and others joined to create the peer network.

Down the line, a lot of changes and modifications have been applied. We have moved from torrent files to swarm sharing. BitTorrent is supported by over 100 million users and in 2018, BitTorrent inc. became part of the decentralized family of internet options. How did this happen?

Let us get a closer look at BitTorrent.

This is one of the foremost software companies with the fastest torrent client.

The BitTorrent protocol was designed by Bram Cohen in April 2001. He launched it later in July that same year. Bram Cohen formed BitTorrent inc. with his brother Ross Cohen and business partner Ashwin Navin.

It is a communication protocol for peer-to-peer file sharing over the internet. The BitTorrent file-sharing protocol is augmented by Peer exchange. Peer exchange allows for fast and efficient file and data sharing.

With BitTorrent’s distributed architecture, we can upload and download large files more cheaply and efficiently and helps to reduce Internet congestion. 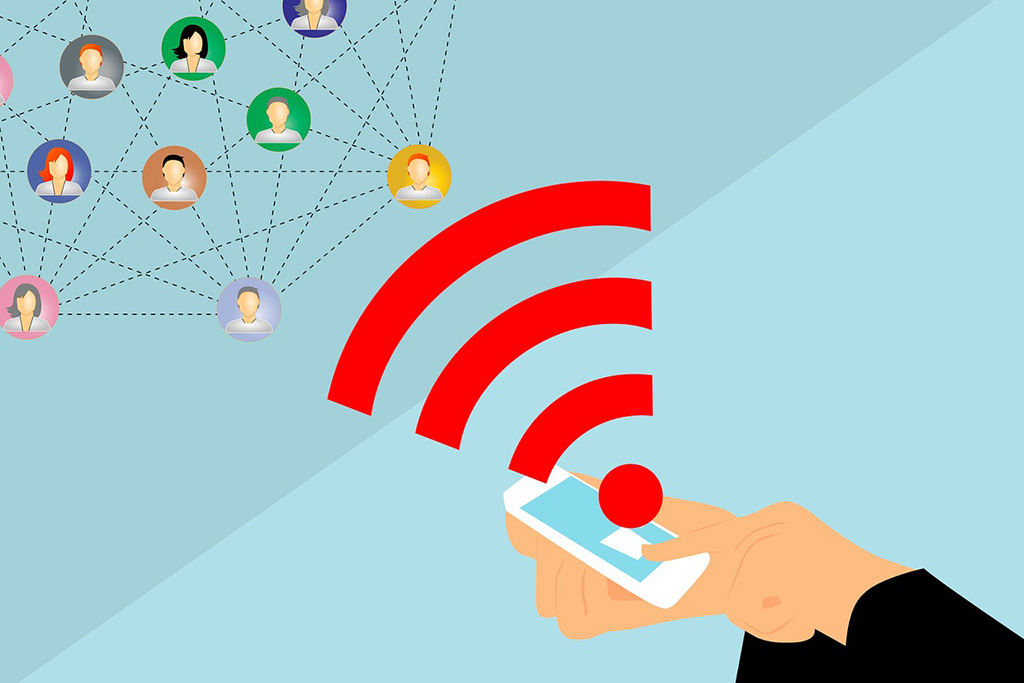 When Bram Cohen established the BitTorrent peer-to-peer exchange service, he did not plan to turn it into a business. He settled for the money made from the innovation brand range of products. The company saw rapid growth especially in the number of users who subscribed to her services. In 2004 alone, its traffic represented 20% to 30% of all internet traffic.

However, in September 2004, this innovation was registered and gained the sole commercial rights of BitTorrent code. BitTorrent inc. hired a couple of CEOs to help develop a profitable business model but this only led to more conflict.

In 2018, despite having over 100 million active users the file sharing service was acquired by Justin Sun for $140 million. Sun acquired BitTorrent Inc. as part of his plan to advance the decentralized internet ecosystem. 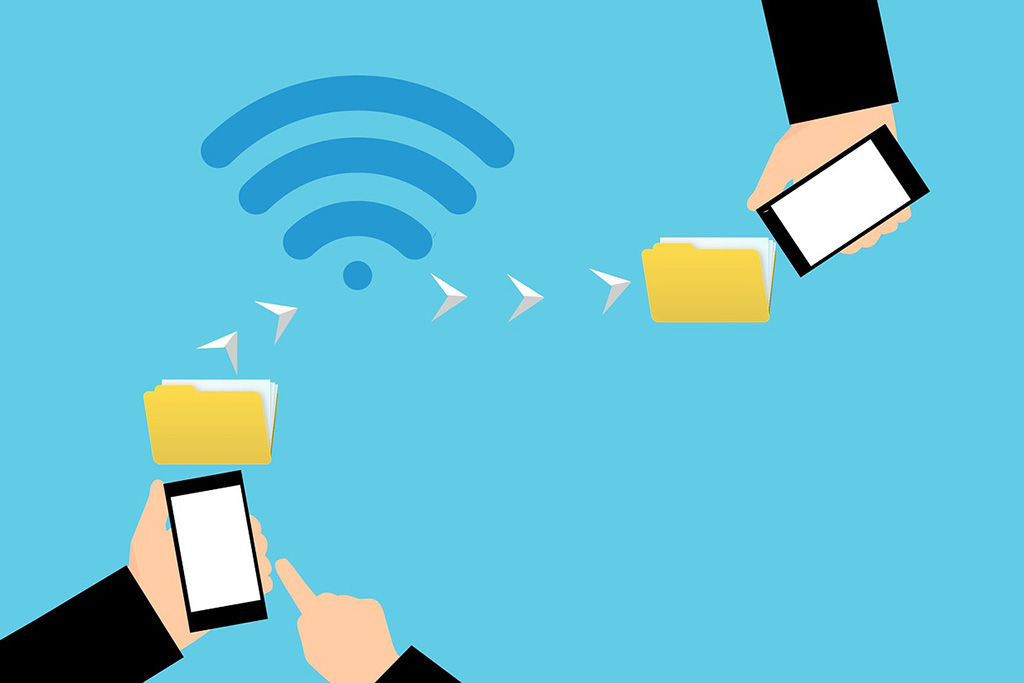 This development is the largest decentralized file-sharing protocol. Before 2005, someone had to upload a file and others connect as peers. The peers also had to download the torrent file as their client. The BitTorrent client is what prepares files, requests and transmits them over a network using the BitTorrent protocol. Distributed tracking was introduced in 2006. With it, the clients are able to directly share files without users downloading the torrent file.

BitTorrent (Software) was the first client written for its protocol. It was designed as an ad-supported client by Cohen. BitTorrent client windows is a version compatible with Windows OS. There are also versions of this client for MAC OS and Android OS respectively. Other BitTorrent clients are μTorrent, Xunlei, Transmission, qBittorrent, Vuze, Deluge, BitComet and Tixati.

While most are asking, “Is BitTorrent safe?” Millions are taking advantage of the peer-to-peer protocol to share applications, books, movies, etc. A simple BitTorrent search will take you to some of the top-grossing BitTorrent sites like are The Piracy Bay, Google, and Torrents.me.

With BitTorrent, there is no limit to the number of files that can be shared over a network and the free BitTorrent allows users to do this free of charge.

All we have to do is to have access to the internet, search for a torrent of interest on a torrent index site, download it and open it with the best BitTorrent client.

One of the most defining features of its protocol is that it allows users to become part of a swarm of hosts simultaneously uploading and downloading files from each other. Instead of affecting internet speed and effectiveness of transfer, the protocol lowers bandwidth usage and generally increases internet speed in an area. With BitTorrent, the more files you share, the faster your downloads.

Much has been said about the future with regard to the promotion of the transfer of copyrighted materials and its recent acquisition. Will the software continue to be free? Do we need to be concerned about data mining?

Angel investors are typically people with business experience who may have retired from other careers and want to help new entrepr...

Green investing is an emerging trend in the investment world. It seeks to support business practices that positively impact the na...