Will Gnox (GNOX) Defy the Bear Market Trend That Bitcoin SV (BSV) and Tezos (XTZ) Are In and Gain 50x as Analysts Predict? 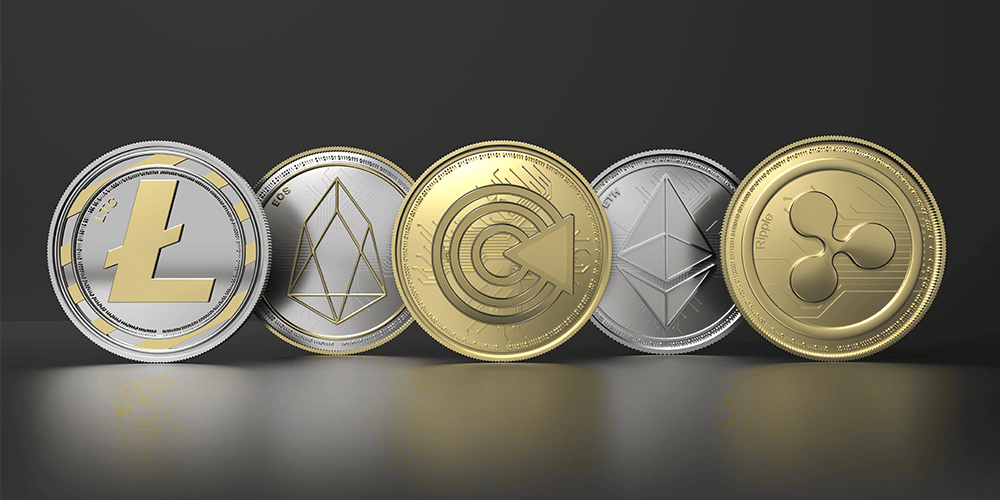 While pretty much all altcoins have been in a death spiral since last fall (no pun intended), there is a way to assure some nice gains on your crypto investments in the coming month. If altcoins return to their all-time highs investors could see up to 10X returns in the coming years. Here are a couple of examples plus one token that’s guaranteed to produce gains this summer.

The Tezos (XTZ) blockchain is similar to Ethereum (ETH). Tezos claims to be future-proof,  “secure, upgradable, and built to last.” According to Tezos, its network will “remain state-of-the-art long into the future,” meaning it can easily incorporate new blockchain technology developments.

So, how’s it going for Tezos this year? XTZ hit a high of about $9 in Oct. 2021. Since then, the price has fallen by about 82%. About two-thirds of its value has been lost in the past three months. If XTZ returns to its all-time high from today’s price of $1.69, it could return 500% on your investment.

Bitcoin SV (BSV) is a hard fork of Bitcoin. However, instead of trying to go its own way, BSV is closer to the original Bitcoin (BTC) protocol than Bitcoin (BTC) itself and the other hard forks, Litecoin (LTC) and Bitcoin Cash (BCH). BSV currently has a market cap north of $1 billion.

So, how’s it going for Bitcoin SV this year? BSV has dropped in price by more than half in the past three months and has lost more than 90% from its all-time high a year ago. If BSV returned to its all-time highs it could produce an 800% return from today’s price of $52. 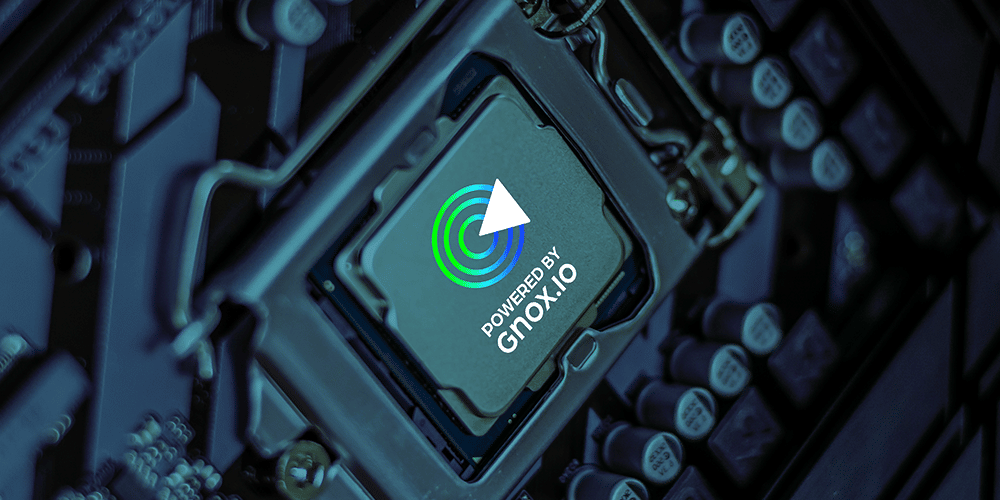 Gnox Token is a DeFi token that acts a bit like an ETF and a bit like a dividend stock. GNOX represents an underlying diverse basket of DeFi assets that generate passive income. All crypto investors have to do in order to collect passive income is to buy and hold GNOX. The rest is done for them by a team of experienced DeFi analysts.

So, how’s it going for Gnox this year? Interestingly, although the platform doesn’t officially launch until August 18th, early buyers have already seen gains north of 60% and are actually guaranteed to see additional gains prior to launch. This is made possible by an innovative ICO and tokenomics.

The pre-sale of Gnox Token is divided into three one-month-long phases with an allotment of GNOX set aside for each phase. At the end of each period, all unsold tokens allotted to that phase are burned. This reduces the supply and thus raises the price of the token for the pre-sale next round. This means that all unsold tokens will be burned prior to launch, which, of course, will once again reduce the supply and increase the price.

So what’s the future look like for GNOX? If it can get to just $0.50, early adopters will see gains north of 50X or 5,000%. While that might sound a bit, shall we say, hyperbolic, some analysts are predicting parabolic price action for GNOX as its simplicity makes it a prime candidate for mass adoption.

Another factor that will play heavily into the value of GNOX is the fact that the underlying treasury will be constantly growing in size and thus producing more and more revenue for holders. This is made possible by borrowing a trick from successful NFT collections. Essentially, an after-market royalty from all token sales goes into the GNOX treasury. Anyone who sells GNOX ends up leaving a portion of their stack behind for the rest of the holders to enjoy. Moreover, this royalty discourages swing trading and encourages early adoption and long-term hodling.