Decided to become a yield farmer?  These tips could make the difference between a bumper crop and drought.

The world is starting to catch hold of the next gold rush: yield farming, also referred to as staking.  While the summer of 2020 saw major growth in DeFi as an industry, it has been mid 2021 that has made “stablecoins”, “staking pools”, and other key terms hit the mainstream.  And while millions of individuals are now active in the market, and many billions are currently locked in staked coins, the gold rush of yield farming is still in its early stages.

For many late-early adopters, the time is right to throw their hat into the ring.  This group is not ready to risk the bleeding edge of adoption, but still wants to get ahead of the crowd.  For yield farming, that time is now.  But before you decide to go all-in with your tokens, there are three key elements that could make a big difference in your harvest.

For those new to crypto, you may have seen yield farming compared to the interest you can earn from a savings account.  While it gives a rough picture, this comparison isn’t quite true.  With a savings account, whatever money is in the account is accruing a small (usually very small) amount of interest, but there aren’t restrictions on when you can make a withdrawal.  Yield farming is more like purchasing a CD from a bank, where you give money for a certificate, and can’t access the money until a predetermined amount of time.  If you can wait until the CD matures, you earn the interest.  If you take it out early, you are penalized and don’t receive the interest.  While different yield farming offers vary, this is generally the case:  stake your tokens for a certain amount of time without touching them and you can earn interest.

That is where the comparison ends, however, and there are two key differences between a traditional CD and staking.  First, the APY is rarely guaranteed, since it is made up of your share of the staking pool’s reward, the reward could be a certain amount of released tokens, and in a Proof of Stake (PoS) protocol, there could be additional rewards for being part of the network’s consensus process.  It is absolutely critical to understand elements such as:

Second, unlike a CD where you have a very good estimate of inflation vs. interest and can calculate your return, most staking involves tokens that can fluctuate in value wildly.  With the exception of staking stablecoins, it is critical you stake those tokens that have the best chance of being bullish.   While some platforms such as Binance, a leading platform, can offer users an APY ranging from about 5 – 8.5% for assets including their BNB and several stablecoins, this APY may actually be a better return compared to a newcomer platform offering 100% APY.  This is because staking with a lesser known token could yield major benefits overall, but could also drop significantly in value during the staking period.  Token holders staking are faced with the difficult choice of unstaking and selling to salvage what they have left, forfeiting any interest, or holding on during the staking period in hopes that the protocol doesn’t fold and instead recovers its value.

In this respect, doing your homework is important.  This doesn’t mean watching a few Youtube videos from the protocol itself explaining how they are the next big thing.  Read work from trusted analysts, and read the protocol’s whitepapers yourself.  This is your money and it’s worth educating yourself on what core elements of a protocol will indicate whether they are knowledgeable and motivated; ambitious but unskilled resulting in an over-market/under-deliver situation; or aiming to pull off a pump and dump. 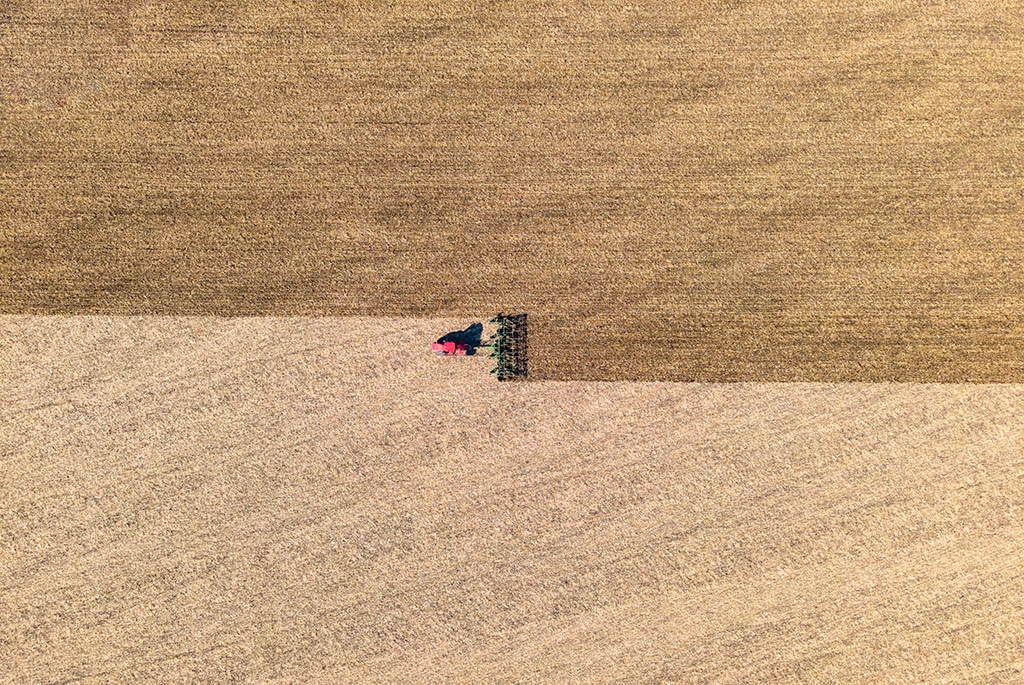 Third:  Understand All the Perks and All the Risks before Choosing the Right Token

This element is more difficult to quantify because every platform is different.  However, if you’ve done your homework, read the whitepaper, and understand the tokenomics (which becomes easier after you’ve read dozens of whitepapers), you will be able to identify some of the extra perks offered by a platform to make them more attractive, and can identify any risks.  Other than seeing how competent the team is through research, ensuring that a platform has a cap on their token supply is important, as is the percentage of tokens allocated to yield farmers vs. the team itself.  Generous percentages set aside for yield farmers indicate a protocol focused on the long term, and is prepared to incentivize those farmers who are faithful in their staking.

Other perks could include additional bonuses, discounts on services depending on what the platform is used for, free NFTs, or early access to new offerings ahead of the general public.  Other protocols, such as YeFi, offer incentives for staking their native coin by using a computing factor to multiply yield.  Bitcoin (BTC), Ether (ETH), and Tether (USDT) come with a 1x computing factor, while Filecoin (FIL), and YEFI, the native token of YeFi have a computing factor of 1.5x and 2x respectively.

The challenge for becoming a yield farmer and choosing the right crop is quantifying both the perks and the risks.  Some perks aren’t guaranteed, and the volatility of many coins could wipe out any gains you receive through staking.  However, more and more platforms are creating tools and programs that simplify the staking process.  Combined with your hard work and research, the yield farming business just might be your next big adventure.

Press Release More Than 2500 Ethereum (ETH) Worth $3M Has Been Burned, Gnox Token (GNOX) Burns Its Supply to Maximize Its Value Upon Launch
By Olena Sergeyeva June 23rd, 2022

Burning tokens is a key part of the crypto world, as an attempt to limit supply and solidify demand.