4JNET Is Positioned to Outperform Safemoon through a Unique Mechanism

Safemoon launched BSC on March 8, which rose by 200 times within less a month. That is to day, if RMB 10,000 is invested to buy Safemoon in March 3, you will have RMB 2,000,000 in April. It is pointed out that although Safemoon’s price has fallen to $0.000003, the investors may still expose to high risks if they buy Safemoon now.

What can Safemoon be used for? The team frankly confessed that it is useless; if there must be one, it takes advantages of a unique mechanism to stimulate people to hoard tokens. Compared to Safemoon at a high price, the emerging 4JNET is under the spotlight. 4JNET, rated as the updated Safemoon, is still in its infancy but is quite promising. 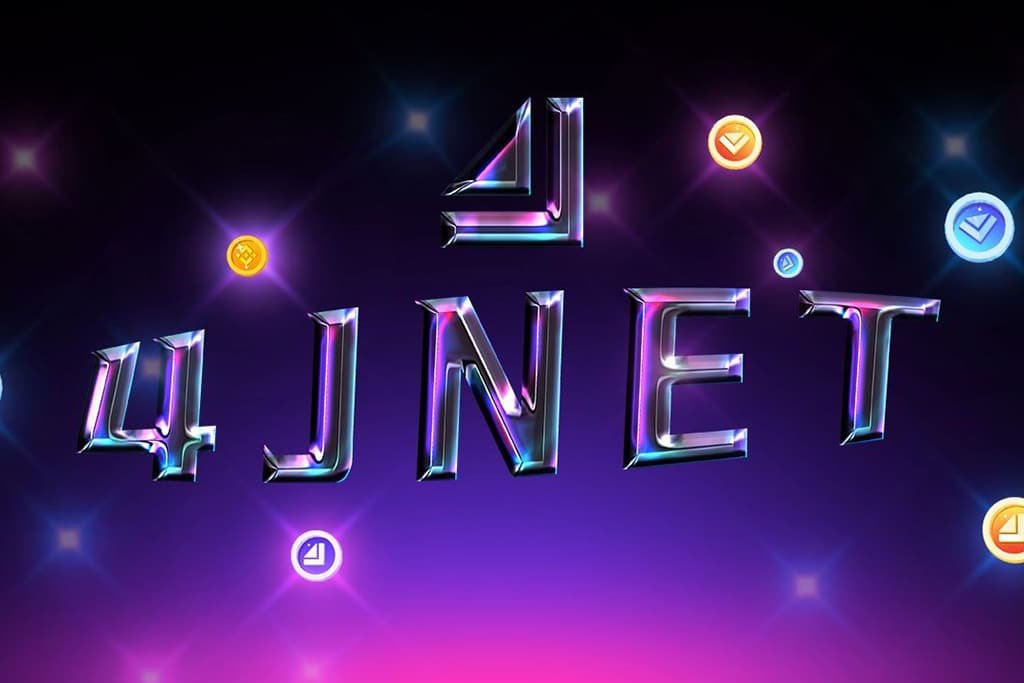 According to the official statement, 4JNET has launched the presale of limited-edition NFTs on October 18, and a total of 5,000 limited-edition NFTs are distributed. After the project kicks off on December 1, all NFT holders can claim 30% of the all tokens issued, unlock 2% each day, and enjoy a reduction of 3% service charge. The purchased 4JNET tokens will be put into the liquidity pool to maximize the benefits.

4JNET will introduce a decreasing service charge mechanism to stabilize prices. To be specific, 90% of initial transaction amounts will be used as the service charge, 6% to be distributed to all token holders through tokens, and the remaining part to be automatically transferred into the liquidity pool.

As transactions increase, the service charge will be gradually decreased up to by 10%, thus bridging the gap between early and late investors. 4JNET’s early investors need to pay high service charges even if they buy at an earlier time, which are automatically put into the liquidity pool to promote steady price increase and alleviate price instability resulting from the selling pressure.

4JNET’s unique mechanism echoes with the “HODL” idea of encrypted tokens to a great extent, which advocates “buy and hold” regardless of its appreciation and depreciation in the short run. In essence, its fairness, security and transparency enhance the investors’ confidence in holding the tokens for a long time or trading at right time, allowing them to become rich one day.

Comparisons Between 4JNET and Safemoon

@waronrugs, a KOL with 100,000 followers on Twitter, said that 50% of Safemoon is held by its founding team, so they may possibly crush the market at any time. All business logics of 4JNET follow the smart contract, and the team does not hold 4JNET tokens and have no access to the investors’ funds.

Safemoon’s contract is directly copied from Ethereum’s smart contract RFILIQ. Safemoon not only maintains the spelling errors of the original contract, but also keeps some doubtful questions, which affects Safemoon’s security. Yet, 4JNET’s core team comes from international renowned enterprises like Oracle, Microsoft and IBM, so it boasts a technical strength.

According to our best knowledge, the news that 4JNET’s limited-edition NFT would be issued and the project would kick off soon has made a huge stir in the market. KOLs in the token industry pointed out that by means of its unique mechanism, 4JNET will soon occupy a market share and outperform Safemoon. A new star is rising!