The AKITA mainnet launched on February 1, 2021, only 3 months ago, and inspired by the original meme currency Dogecoin along with Elon Musk himself, Akita has found great success especially over the past week, where it has found itself added on multiple exchanges including MXC, HotBot, Poloniex, and more for a total of 7 platforms and BKEX. Akita Inu, is a decentralized meme currency built on top of the Ethereum network using ERC-20 protocol and it has set the decentralized world abuzz with its fast-paced development in association with the Polarfox community. 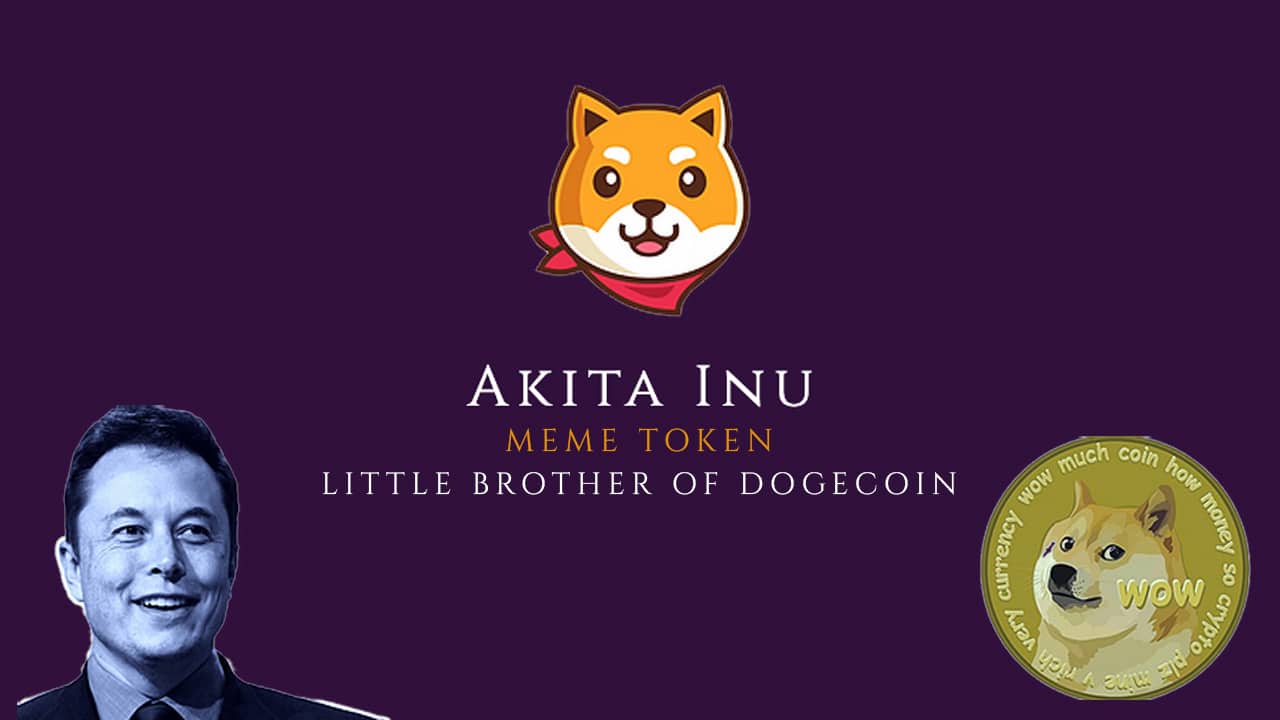 AKITA is a decentralized and fairly launched token intended to be used for interaction on the AKITA network. AKITA works in tandem with a community governance token called Akita that is used for voting on the movements of the community as a whole. The core purpose of the AKITA token is to be used during interactions between users on a decentralized and anonymous social media platform.

The AKITA community would be backed by the AKITA network foundation that will form an unincorporated nonprofit association. The AKITA contract and various affiliations such as social media platforms and webspace are being fully funded and developed by the AKITA foundation with the support of the community. The AKITA foundation is dedicated to providing material through which anyone may understand the functions of smart contracts.

Any time that AKITA is used on the platform it will burn itself into a relative portion of gAKITA to be given to the receiver of positive interactions on the platform. For instance, an upvoted post that receives 1000 upvotes, the owner would receive 0.01 gAKITA.

gAKITA as a token carries inherently more extrinsic value than the AKITA token because evolving dynamics on the platform could increase the value of the influence that gAKITA offers over the direction of the network. The AKITA contract and gAKITA contract source code will be made public on Github after the launch of gAKITA. The team behind the project has also assured of a third-party audit once the v1 platform is launched.

This fast adoption was made possible with multiple days of trading volume of over $200,000,000 and resulting in trending status on CoinMarketCap and Centralized exchanges.

What led to the Formation of AKITA?

Being a decentralized meme currency that combines the growing influence of social media with decentralized finance is inspired by the popular Dogecoin. The original meme currency was founded back in 2013 as a joke and later the community rallied behind it to make it a true cryptocurrency with decentralization at the core. While Elon Musk’s backing for sure elevated Dogecoin to the mainstream, it was primarily the support and belief to the community that propelled Dogecoin into top-5 cryptocurrency. The same holds for AKITA as well, where it might not have the backing of someone like Elon Musk, but it has the community backing.

Over the last week, over 15,000 new investors are now holding this token and another 22,000 have joined the project’s Telegram where people will get to start shaping this project into something special.  The fresh ideas from the community that is being adopted by the project include a token burn, staking to allow passive income on holder’s idle currency, and finally the development of its own decentralized social media network comparable to Twitter, but instead of liking tweets users will be able to tip Akita to show support. This will all be possible with a partnership with Polarfox

The total market supply of 100,000,000,000,000 AKITA has been separated into two parts, 50% of the supply has been sent to Vitalik Buterin wallet while the remaining 50% is locked in the Uniswap pools. Over on Etherscan, there are 22,669 holders of the coin already and the number seems to be moving upward at a rapid pace as more people get word of Akita Inu’s affordable price.  What should get investors excited about this is that it’s still very new and the foundations of a strong robust community are already taking shape.

The robust architecture of the AKITA project has already brought many headlines for the exceptional rate at which people are buying the AKITA token. While Dogecoin took almost 6 years to make it to the top-10 crypto-list solely based on community backing, AKITA has the potential to one-up with its current roadmap and development.