The Ancient Kingdom is an ancient world simulation game where we can do things mightily-better, even. In the Ancient Kingdom, participants make an effort to improve in a dystopian world. The game is set against the background of the Three Kingdoms with the Zhongshan tribe and the half-beast race developed. The kings of many countries stopped infighting and united to deal with the half-beasts. In the end, they successfully expelled the Zhongshan tribe and the half-beasts, regaining their lost kingdom.

The game is fundamentally separated into three professions and six characters. The emerging feature is the use of Warrior, which is based on a strong physique. It is better suited to fighting BOSS and PK. Powerful warriors have high survivability and serve as vanguards, meat shields in monster combat, and PK. Warriors fight in PvP battles for rare items and level upgrades. They use the in-game market to earn GOLD or KING tokens. Players also can use GOLD tokens to equip warriors before they send their heroes into battle.

Ancient Kingdom players can equip weapons in the form of NFTs and manage them similarly to how they would manage their own strategy. Their efforts generate income in the form of DOM tokens. It’s a great chance at solving the world’s problems, the better you are in the Ancient Kingdom, the more DOM you make. The more GOLD tokens you earn in-game, the more DOM tokens you can swap and the more real-world profit you generate in your portfolio.

The ancient Kingdom has developed the exclusive system of earning crypto tokens and NFTs that may be exchanged or sold on the marketplace. Not all games have the same type of financial incentives, but every blockchain asset gains value when a community grows dramatically and DOM token as well.

DOM is a governance token with real-world economic policy implications. Control of DOM will allow the gaming community to influence the Ancient Kingdom development team’s decision-making. This will be followed by a period of decision-making centralization, potentially lasting 2-3 years, as the game is developed and balanced. Holders will be able to influence game economics, asset delivery timetables, game direction, and other development decision-making after the centralized period ends.

Staking for farm DOM/GOLD, Staking for NFTs, Payment on the Marketplace are all examples of use cases. Faction governance establishes goals for the entire faction, such as Occupy, Hold, Build, and Control. Their objectives necessitate the staking of DOM and the passage of a vote, and there are a limited number of spaces available. Each target generates faction-wide bonuses in the target region. Faction governance also facilitates the implementation of large-scale initiatives. When a project is finished, it unlocks additional types of airdrops and/or missions for the faction.

The recent rise in malicious attacks by hackers has led to a growing need for security audits. Ancient Kingdom NFTs, despite already being audited by Certik, will seek out other leading audit firms that may help the players or traders secure their funds and keep them safe from any potential hacks or frauds.

“It’s an absolute pleasure to build Ancient Kingdom NFTs with a completely different value proposition to what the decentralized metaverse projects are trying to achieve. We believe that the Ancient Kingdom is the newest success in the world of NFTs – a sector of the cryptocurrency industry that has become the most significant trend of 2021.”

The Ancient Kingdom token distribution divides the DOM rate, which corresponds to the specific goals of each seed round and private sale phase. For the DOM tokens you hold, you have complete control, each DOM offers income-generating potential.

Ancient Kingdom will drive the NFT wave as more and more people learn the value of earning digital assets in the metaverse. The Ancient Kingdom team will soon launch a marketplace opening DOM sales to the general public. That means you can get a profit slice of the overall Ancient Kingdom ecosystem picture. 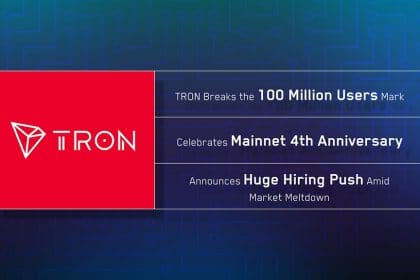 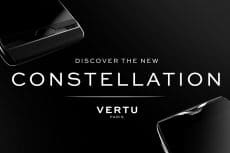 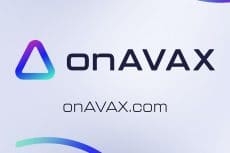