BitcoinOil Announces the Implementation of its Proof of Stake Algorithm

BitcoinOil GmbH plans to solve the existing environmental and processual problems of the cryptocurrency sector by implementing a Proof of Stake algorithm on a Bitcoin based Blockchain instead of the widely used Proof-of-Work structure.

BitcoinOil (BTCO) is a new cryptocurrency, a hard fork of the original Bitcoin blockchain that is anticipated to be launched in 2019. The implementation of the BTCO hard fork, currently in BETA testing, is designed to create the most technologically advanced version of blockchain to date.

The centerpiece of BTCO and its “Optimally Improved Ledger” (OIL), the highly innovative “SSPSS” strategy, is to focus on the development and implementation of essential Bitcoin improvements in the fields of Stability, Sustainability, Privacy, Smart Sidechains, and Scalability (“SSPSS”).

The company’s new cryptocurrency, BitcoinOil, will utilize the minimum consumption of natural energy required. The plan of going green is to move away from Bitcoin’s Proof-of-Work algorithm to the newly introduced BTCO Proof of Stake algorithm.

For any blockchain technology to see through its full potential there needs to be a system in place that stimulates sustainable energy use and production, thus ensuring: 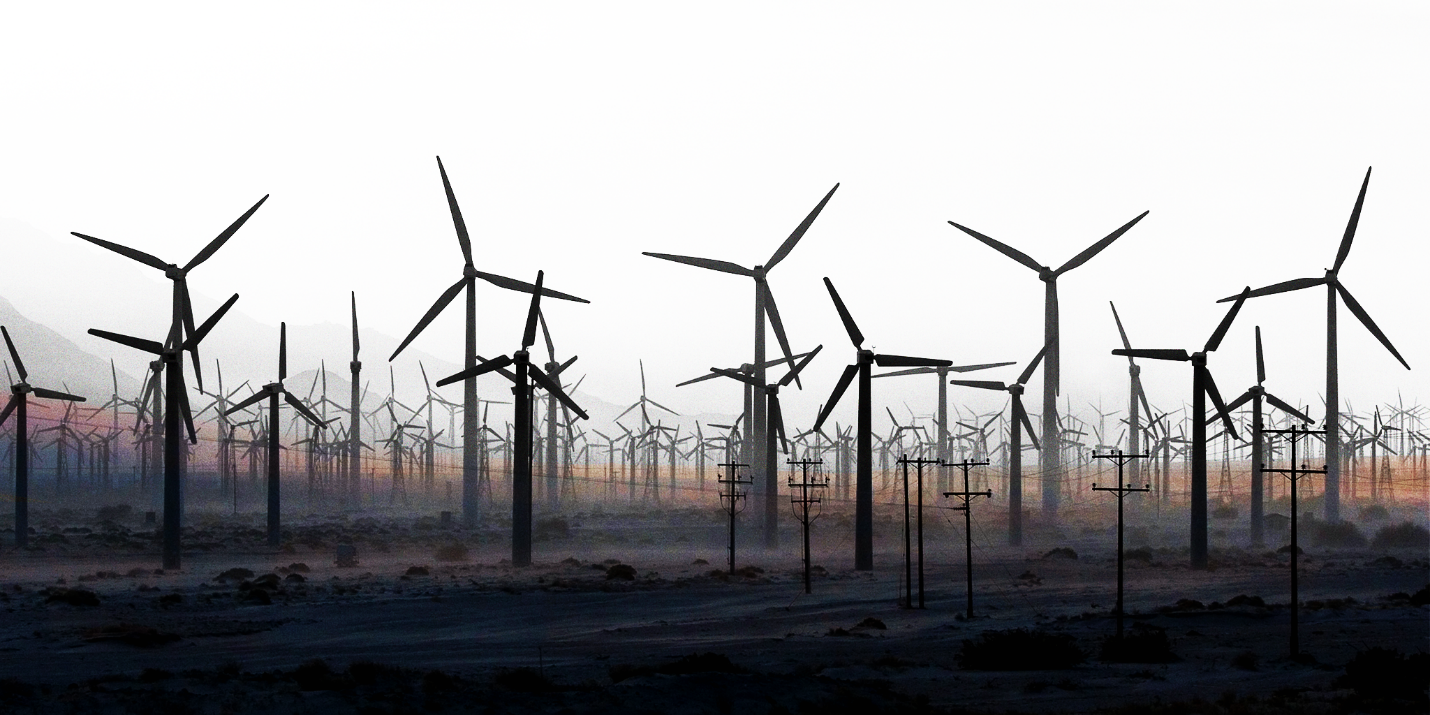 Bitcoin uses a Proof-of-Work (PoW) algorithm, a technology that proved to be extremely inefficient in terms of energy consumption. Proof-of-Work transactions are verified by miners, which bundle them up, link them to the previous block of the blockchain and try to solve the PoW problem.

PoW problems are difficult to solve, requiring miners to spend computing power solving these problems. Thus, the processing power used for production of Bitcoin gives underlying value to the cryptocurrency.

The market for Bitcoin mining is also incentive based and is quite competitive. Due to this competition, energy consumption is rising because of Bitcoin’s exponential price rise, not because the network actually requires it. This is an unintended correlation which leads to extreme electricity consumption as the price of Bitcoin continues to rise to higher prices. This price growth is additionally a huge incentive for miners to add even more ASICs and use up even more energy.

The Proof-of-Work algorithm also provides users the ability to utilize Bayes Theorem and The Laws of Thermodynamics to prove that a given block has indeed required a certain amount of work to be mined. That way, users can simply pick the longest valid chain with the highest amount of work as the correct chain.

Evidentially Proof-of-Work is extremely inefficient in terms of energy consumption and is not sustainable for the long term. Currently BTC miners are using more electricity than the country of Denmark, than all people in Syria and equal to that of 520,000 Canadians. It’s no wonder that many countries are imposing sanctions to limit Bitcoin mining in order to mitigate energy waste.

What’s more, Bitcoin is not the only cryptocurrency that operates on PoW. Ethereum, Bitcoin Cash, Litecoin, Monero, Dogecoin and many others – all use PoW. As these cryptos increase their market caps, they will each require more energy for proper functioning.

BitcoinOil will not only be the most technologically advanced cryptocurrency, but it will introduce actionable proposals for the solution of Bitcoin’s aggravating energy consumption and other technical issues. Through the use of a Proof of Stake (PoS) protocol and a number of additional blockchain innovations, BitcoinOil will lead the way by means of progress, results and implementation to the benefit of users, communities and the environment.

The first Proof of Stake algorithm was introduced in 2011 on the Bitcointalk forum as a solution to the problems of the current most popular algorithm in use – Proof of Work. While they both share the same goal of reaching consensus in the blockchain, the process to reach the goal is quite different.

Proof of Stake isn’t about mining, it’s about validating. In effect, blocks in a PoS blockchain still need to be created by someone, and who gets to create the next block depends on the specific PoS algorithm. The selection process for this must have some kind of randomness, or at least be distributing voting shares properly (otherwise we revert to a centralized system).

In PoS, each validator owns some stake in the network that they bond. Bonding stake means you deposit some money into the network, and in some sense use it as a collateral to vouch for a block. In PoW you know a chain is valid because lots of work is behind it, while in PoS you trust the chain with the highest collateral.

There are important differences between the various Proof of Stake algorithms that are being developed.

BitcoinOil will use its PoS algorithm, where the stake of malicious validators is going to get (partially) slashed, for example if they sign two (competing) blocks with too high a probability.

The problem of enormous energy consumption is far not the only one that BTCO aims to solve by introducing PoS algorithm.