BitCherry has come to Congo to develop the blockchain infrastructure in the country as well as within the other states on the African continent.

The Black Panther movies produced by Marvel Studios shows us an African country that has never been colonized and raid. As shown in the film, they are using the rare mineral called “Vibranium” to modernize and prosper the growth of their countries under a self-supporting condition. Such scenarios are leading the audience to have full delusions towards another possibility in Africa. But, is it possible for African countries, in reality, to use their natural resources to achieve progress in the film? Looking into history, the truth deemed unsatisfactory.

The data shows that the African countries that are part of the Democratic Republic of the Congo have 86 million tons of copper resources, accounting for 48% of global exports, in addition to millions of tons of iron, more than 700 tons of gold, and 230 million of Carat diamond reserves. But to this day, this country with abundant resources and minerals is still labelled as “war, poverty, hunger”.

In the past few years, African countries have also been seeking emerging technologies to optimize their mineral economics. With the emergence of blockchain technology, African governments and civil society organizations have discovered opportunities to reshape their mining industry. For instance, Cape Town in Africa has established a Blockchain Academy to create a blockchain community that educates local businessmen, entrepreneurs or residents to understand the benefits of blockchain technology application in minerals and finance sectors.

Recently, the world’s first distributed e-commerce BitCherry brings in their very own technology into this mysterious continent. On 9th October 2019, BitCherry founder and CEO Paul together with BitCherry consultant and WTIA Chairman Kim exchanged views with the director of the president’s office, Minister of State Infrastructure, Minister of Finance, and Minister of Mineral Resources and Energy on multiple blockchain application areas such as e-commerce, mineral traceability, cross-border payment, resource registration, and business registration in the Congo (DRC) with regional cooperation to be carried out on this. 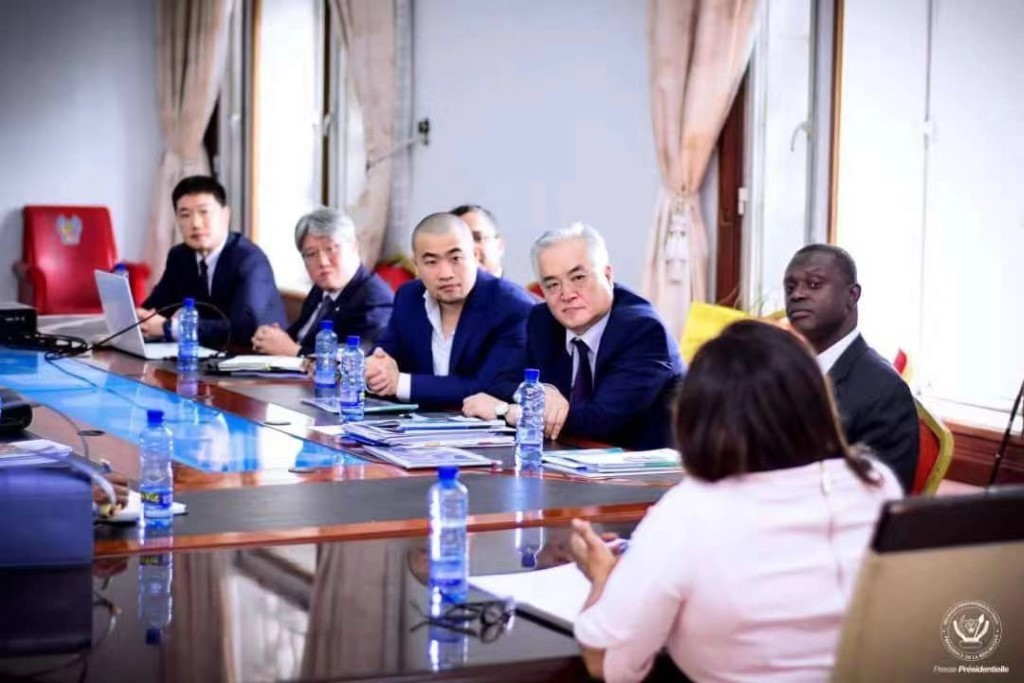 For a long time, BitCherry has a keen insight into the market and took the lead in the quest to explore, from Southeast Asia to Africa. Here, their global ecological layout ambitious can be evident. Also, the exchanges with the government level this time has proved the strong technical and commercial background of BitCherry. With the blessing of BitCherry, the mining industry in Africa will also complete a strategic level and iterative upgrade. With the application of BitCherry, the building of a blockchain commercial infrastructure network has become a possible opportunity for overtaking Africa’s economic corners.

On 11th October 2019, BitCherry also signed the “Memorandum of Understanding on Strategic Cooperation for National Infrastructure Construction and Energy Economic Transformation in Congo (DRC)” with the Youth Minister of the Congo (DRC), both sides will start a healthy technical cooperation in many fields of the Congo (DRC) such as national infrastructure, mining industry and multi-mineral resources, energy, information and communication technology, agriculture, and education in order to help African governments and BitCherry to open the door for business cooperation. The current concept of BitCherry economic system and commercialization of infrastructure used in various industries have matured, and now Congo and the whole African region will become an important area of ​​an application under BitCherry a landing. 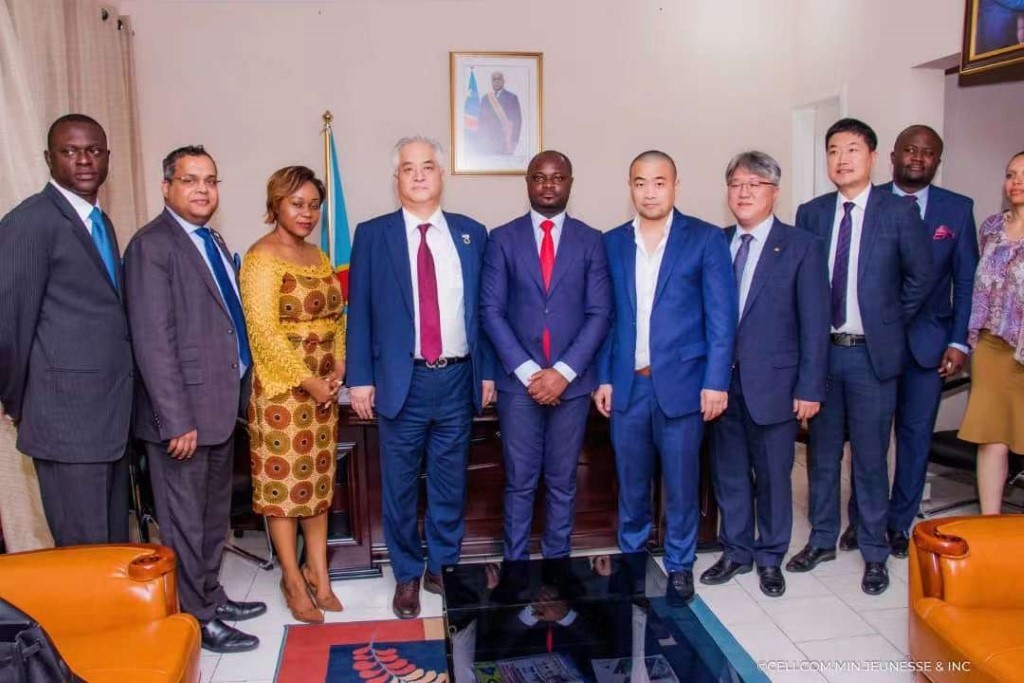 From the collision of the continent to the origin of mankind, from the primitive tribes to the 54 countries of Africa, this ancient land can be said to be all-inclusive and friendly. Before the commercial giants showed their flag sails at sea level, the aborigines here had already rushed to the coast to welcome business opportunities from all over the world. In this incidence, BitCherry carries a wealth of business ideas that have begun to energize the African industry. With the help of local government officials, BitCherry also visited local small and medium enterprises in Congo, to discuss the application of blockchain in improving the business infrastructure, government, people livelihood in the city.

For Africa, a land of wealth with countless minerals, this cross-racial exchange is not at the trade level, but more is the collision between human civilization and technology, and it is a feat of subverting production relations.

It is only the beginning of the BitCherry debut in Africa. In the future, when African governments take the lead in the industry, the potential for their outbreak will surely be exclaimed.

Subscribe to our telegram channel. Join
Related Articles
Press Release BitCherry Official Launch the ‘All Spark Plan’ to Set Up a Special Ecological Support Fund of US $10 million
By Svetlana Soroka March 29th, 2021