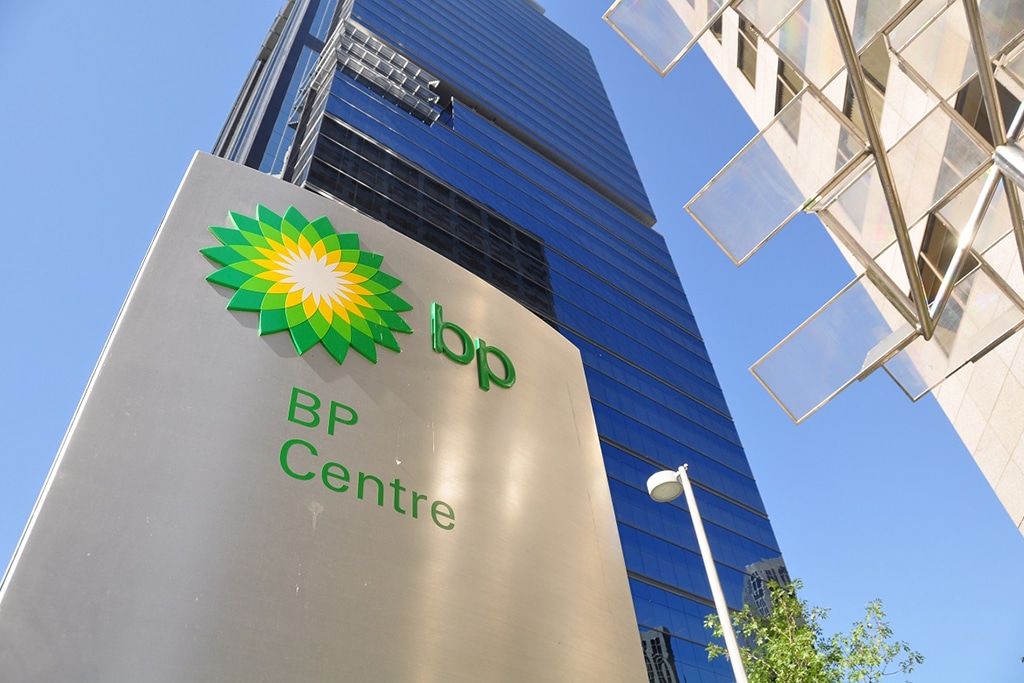 BP (LON: BP) announced its Q2 earnings to shareholders, with figures higher than expected. The oil and gas plant accrued a cash surplus of $2.4 billion in the first half of the year, owing mainly to a recovering oil market. Dividends rose by 4% to 5.46 cents per share from 5.25 cents per share in the same period in 2020. On the back of these earnings, the energy major now looks to buy back $1.4 billion shares in the third quarter of the year. Going by the current average oil price of $60 per barrel, BP anticipates buybacks of $1 billion per quarter. It also sees a further increase in its dividend payout at the rate of 4% per annum through 2025.

The BP earnings showed a profit of $7.8 billion in the first half of 2021. In the first quarter of the year, it had already accrued a net profit of $2.6 billion. This capital return came as the business is in the process of rebounding strongly after the pandemic hit in 2020. In the same period last year, the oil firm posted a loss of $21.2. Replacement cost profits of $5.7 billion for six months against a YoY $18.3 billion loss were also reported.

A Quick Run-through of BP Earnings in Recent Times

BP’s shares traded almost 15% up in Tuesday’s session. However, it was at a 47$ low at this same period in 2020. Furthermore, company stock increased 2.3% in early trade on Tuesday. At the end of the second quarter, the oil giant’s operating cash flow was $5.4 billion. This figure also covers the annual $1.2 billion payment the company dispenses for the Gulf of Mexico Oil Spill in 2010. BP’s net debt decreased for the fifth consecutive quarter from $33.3 billion to $32.7 billion in the first quarter. This represents an overall debt decrease from $51 billion in the first quarter of last year.

BP’s CEO Bernard Looney credits the recent positive development to strong business performance, and savvy and optimal management of company finances. Speaking with CNBC, Bernard also pointed out that the higher product price is a major factor in increased dividend payout to shareholders. He noted that he intends to see this improvement carry on for several years as oil demand will only increase. BP is not the only energy major that shares this view of an improving economy with suitable parameters post-pandemic. Royal Dutch Shell, Total Energies, and Equinor all stated plans to buy back shares last week. These gestures may reassure the oil companies’ investors that the worst of the pandemic may finally be behind them.

However, it should be noted that the share prices of several of these energy majors have not reflected the improvement in company earnings. Even though the worst of the pandemic may be over, there are still uncertainties and challenges to contend with.

During the first three months of the year, BP reported that its net debt fell by $5.6 billion to $33.3 billion. Notably, the company hit its target of reducing net debt to $35 billion.

BP CEO said that with the mass rollout of the vaccine, his firm had a positive outlook for the coming year.