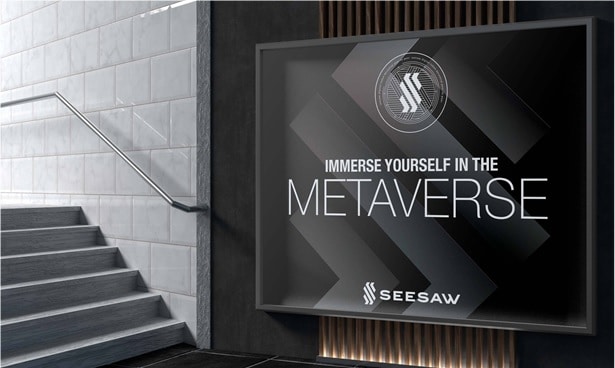 The last month in cryptocurrency has been interesting to say the least. After topping $2 trillion for the first time in months, the total combined market cap of all cryptocurrencies dipped again going into March. It currently stands at $1.73 trillion, reflecting the rocky time that some crypto projects are having.

For those that are down, now represents the perfect opportunity to buy the dip and invest. Some coins to focus on this month are Algorand (ALGO), VeChain (VET), and Seesaw Protocol (SSW). The 3 projects have had differing years and have been up (and down in the case of ALGO and VET) in recent months but all 3 look to be ones to watch.

Algorand (ALGO) is a decentralized network that is also self-sustaining. Its scalability is better than some leading competitors and it also boasts superior security and efficiency in its transactions. After a successful presale and ICO (initial coin offering), ALGO launched in June 2019 at a price of $2.40 per token.

Unfortunately for its holders, Algorand’s price has been on the downward trend for over 100 days now. However, according to leading analysts from FXSTREET, ALGO is in prime position to bounce back and retest the $1 mark before the end of the year.

Vechain (VET) launched its main net in 2018 and since then has made its name as a sustainable and environmentally friendly blockchain. Considering VeChain operates in a notoriously volatile market, it has been relatively stable as of late. Investors Observer has VET in its bottom third for volatility. In the last 7 days, VeChain has dipped by 10%.

Seesaw Protocol (SSW) is due to be released on April the 8th 2022. Its presale has reached its second stage and it has already shot up by a remarkable 2400%. There are still 30 days left, leaving more than enough time for investors to take advantage.

SSW aims to assist its holders in crossing blockchains, forming a multi-chain bridge between the Binance Smart Chain (BSC), the Polygon Network (MATIC), and the Ethereum Network (ETH).

A $1000 investment and the beginning of the presale would already be worth $25000, and with a month left until its launch, SSW has plenty of time to repeat and perhaps even double this feat. Achieving this lofty aim would see SSW release at a price of $0.25. 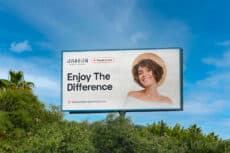