Against All Odds: DCRN Might Bring Bull Back to the Mining Community

During the crypto bear of the first half of 2022, the plummeting crypto prices juxtaposed with skyrocketing energy bills have led to the massive squeezing of crypto mining profits. Similar to what we have seen before, when the economic interests of miners are at risk, some miners will be forced to shut down their machines. Given the high inflation expectation for the U.S. in June, coupled with a looming economic recession, risks are still high for the market. For miners, the most straightforward indicator is the on-chain activity of Bitcoin, which has been moderating over the past couple of weeks, matching what was seen in the deepest bear of 2018 and 2019. Worse still, paying for the cost of previously reckless expansions, mining companies have started to sell off their BTCs since May to alleviate their liquidity pressure. 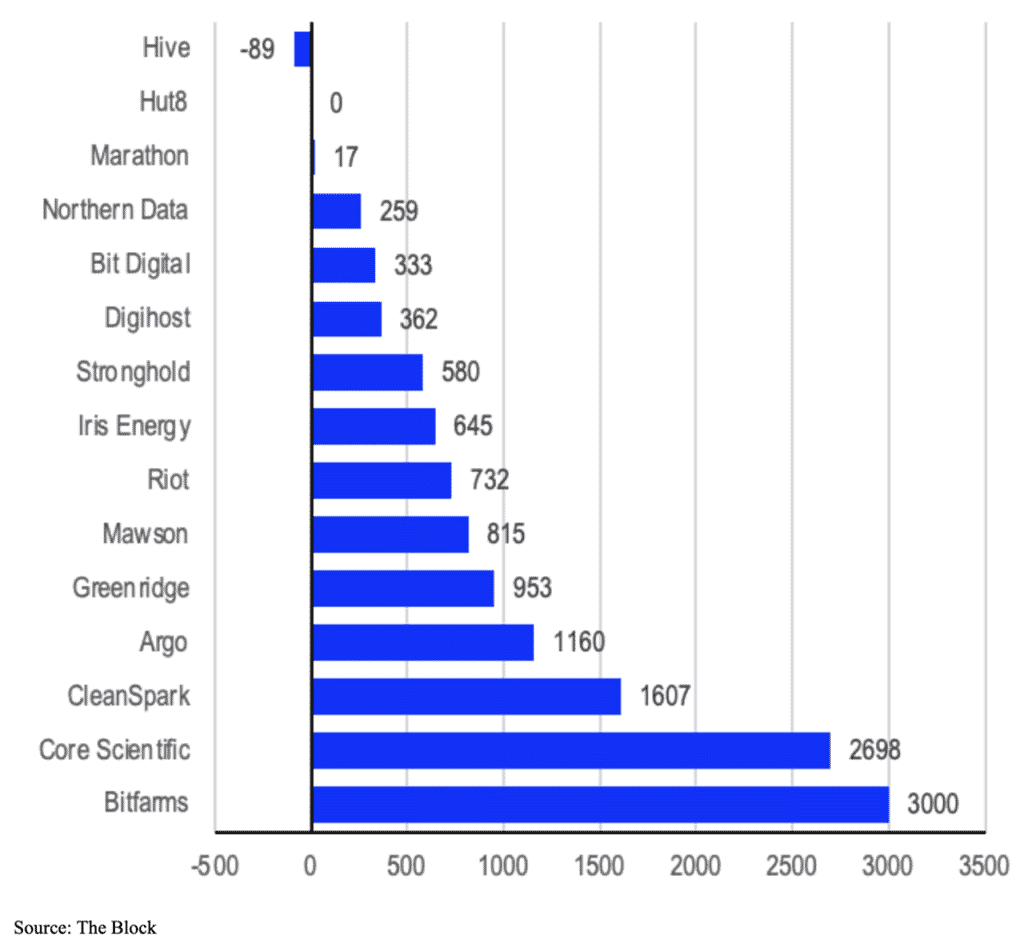 The secondary market has also reflected such a setback. US-listed crypto mining firms Riot Blockchain Inc. and TeraWulf Inc. have seen their price down 78% and 89%, respectively YTD. Toronto-listed Hut 8 Mining Corp. suffered a 79% loss in its share price, whereas Bitfarms Ltd. lost 71% of its market cap from the previous peak. Investors have been dumping their shares in response to the falling profits, made worse by the high fixed cost, of these mining companies. Though the crypto mining market is far from any equilibrium, the dumping and shutdown by miners have already been reflected in the dropping hash rate and mining difficulty changes. If such trends continue, similar patterns with the 2018 crypto winter should signpost that we are approaching the bottom. 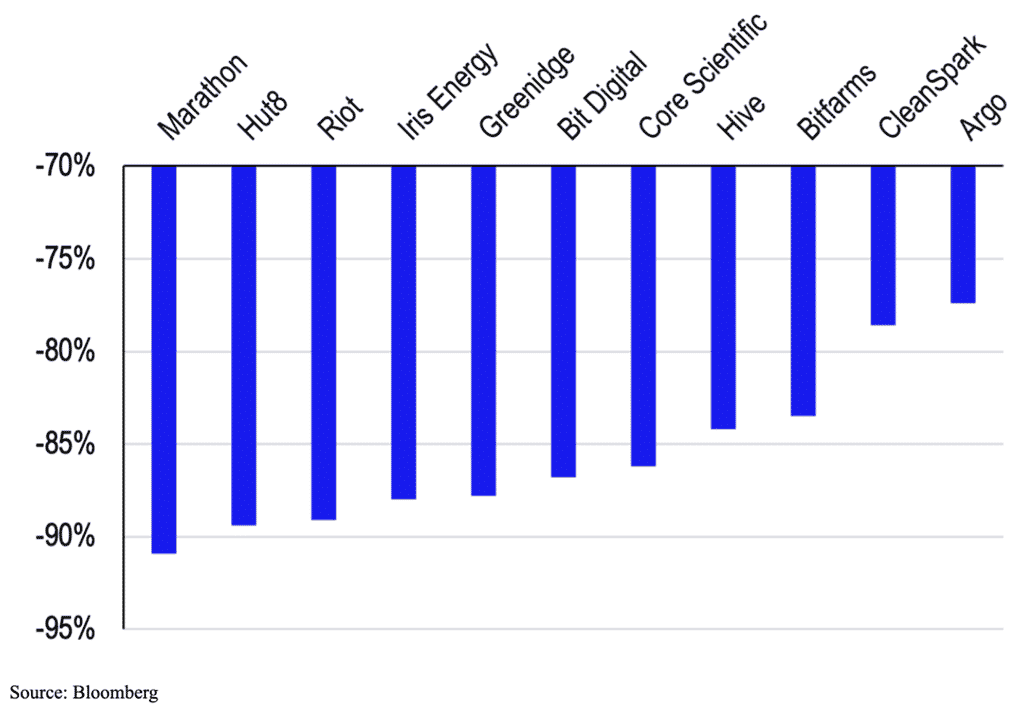 In contrast to the market frenzy last year, this year saw a consistent fall of mining rigs’ price and total market transactions. Crypto prices kept falling, almost approaching the shutdown price of WhatsMiner M30 and other mainstream miners at the end of June. For ordinary miners, bear market means it takes longer to recoup their investment. Therefore, most newcomers hesitate, whereas incumbents choose to leave their machines idle in the warehouse.

This has made the rise of DCRN even more spectacular. DCRN was born from the hard-forking of DCR after the latter’s upgrading to V1.7 that sparked a widespread community dispute about its consensus mechanism change.  DCRN, or Decred-Next, maintains Decred’s original hybrid subsidy split of 60% PoW, 30% PoS and 10% treasury. In other words, PoW miners get 6x more DCRN tokens than DCRs by design. Since listed on Gate.io on July 18th, DCRN’s price has steadily moved up, currently stabilizing around 19-20U. Its hash power soared from 15P to the current 97P+ within one week, posting a growth of 620%. The eye-catching growth of DCRN’s hash rate has also attracted throngs of investors and DCR community members, further pushing up the token’s price. According to the latest data from AntPool, rigs generate net 0.3853USD/d for 1T of computing power mining DCRN, around 7x higher than that of DCR mining.

WhatsMiner D1 and DR5 are the two mainstream mining rigs that implement the Blake256 algorithm. Due to the consistent decline of DCR’s price, most of miners chose to shut off their Blake256 machines. According to price data, WhatsMiner D1 was sold for 593 USD about 2 weeks ago and DR5 297USD. However, the high returns on DCRN mining has quickly driven up their demand and hence prices. Currently, a D1 costs 2223 USD and 1112USD for a DR5. In other words, their prices have gone up over 3x within just 2 weeks,  bringing back memories of the bull market.

The reason DCRN quickly attracted the attention of massive numbers of miners is because of its exorbitant returns and extremely short payback periods. Below is a comparison of DCRN’s mining yields with other cryptos using some of the mainstream machines. One can easily conclude that the payback periods for DR5 and D1 are only 103 and 145 days respectively.  Upfront investment is also low. One DR5 costs less than 1186USD, making it very good bang for the buck compared with other types of rigs. In addition, it takes only 3-4 months to get back investment in DCRN machines, as opposed to over 1 year mining other cryptocurrencies except for ETH which expects a merge with the PoS Beacon Chain soon.

Under the current market conditions, DCRN feels like a supernova that brings hope and fresh promise to the silent mining community. In a recent roadshow, the DCRN team revealed that they were discussing with the top 3 exchanges and planned to improve efficiency with sharding technologies. They also stated that they expected to achieve compatibility with Ethereum-based dApps at the beginning of 2023 to allow for their migration. In the near future, DCRN will probably become another star project that takes the mining community out of the current bear.