The volatile nature of the cryptocurrency market can both benefit and harm investors. It has been commonly predicted that the Metaverse will play a significant role in cryptocurrency and the larger internet by the end of the year 2022.

Mark Zuckerberg’s statement that Facebook would be renamed Meta sparked a significant increase in the value of Metaverse-related projects. In just three days at the end of November 2021, Sandbox (SAND), Decentraland (MANA), and Gala Games (GALA) all surged by more than 100% to new all-time highs.

In 2022 though, some Metaverse tokens have had a bumpy ride. Although Metaverse coins’ overall market cap has decreased since the start of the year, it has begun to rise once more over the last seven days.

Its market capitalisation is approximately $30 billion, an increase of around 9%. In addition, decentralised finance (DeFi) is expected to flourish at a rapid pace in 2022. Seesaw Protocol (SSW), a new DeFi release, is making headlines in its presale period. 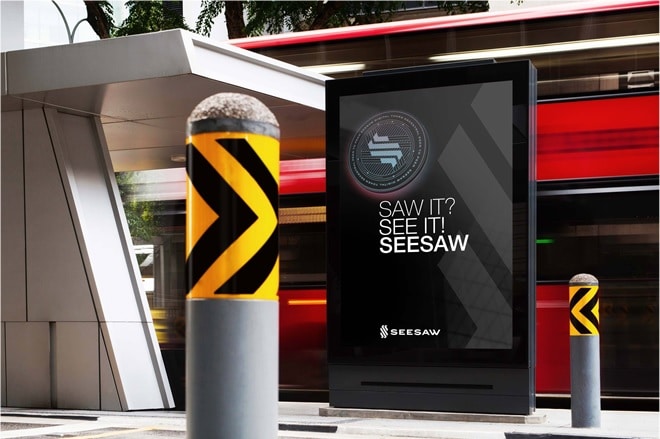 The Galaverse festival, a celebration of Gala Games, is scheduled for June 2022. The previous one, held in Las Vegas in December, drew a sizeable audience. Grammy Award-winning rapper Snoop Dogg has also teamed up with Gala Games to promote his upcoming album.

Axie Infinity (AXS) is a blockchain-based trading and fighting game.  NFTs and a play-to-earn mechanism merge in Axie Infinity, making it an ideal option for a serious metaverse project. It is worth noting that each Axie in the game is its own NFT.

Players can use the Axie Infinity native token, AXS, to pay for Axies. You can grow, train, breed and battle your Axies with those of other users to get experience and level up.

For 2022, Seesaw Protocol (SSW) is one of the most promising new digital currencies on the market. Since its presale began at the end of January 2022, its utility has been widely discussed in the crypto community.

As a multi-chain bridge, SSW will connect the Polygon and Ethereum networks to the Binance Smart Chain (BSC). Those who wish to conduct a transaction on the blockchain with the lowest gas prices can do so by using SSW to search for the fastest chain. In a world where NFTs, have become increasingly popular, this could be extremely beneficial.

You only have to look at how Seesaw Protocol (SSW) has done in its presale to see how promising it is. From a launch price of $0.005, it has soared to $0.14. Increasing by 2700% is no mean feat and there are still 3 weeks left to run.