What Is Ethereum (ETH)?

Seeing increasing public attention Ethereum gets, you may start asking yourself what’s so special about it and why it attracts organizations and individual investors alike. Check out our guide to learn the key information one should know about Ethereum.

Ethereum is, above all, a decentralized platform that is used to build smart decentralized applications (commonly referred to as Dapps), also serving as a basis for smart contracts. Rapidly growing in popularity, Ethereum already expanded its applications to a range of industries and business areas varying from financial services and supply chain to real estate and energy sector. To guide you over, we prepared a detailed overview of what Ethereum is all about.

Also, you may be tempted to look into our previous guides on how to buy, sell or trade Ethereum. 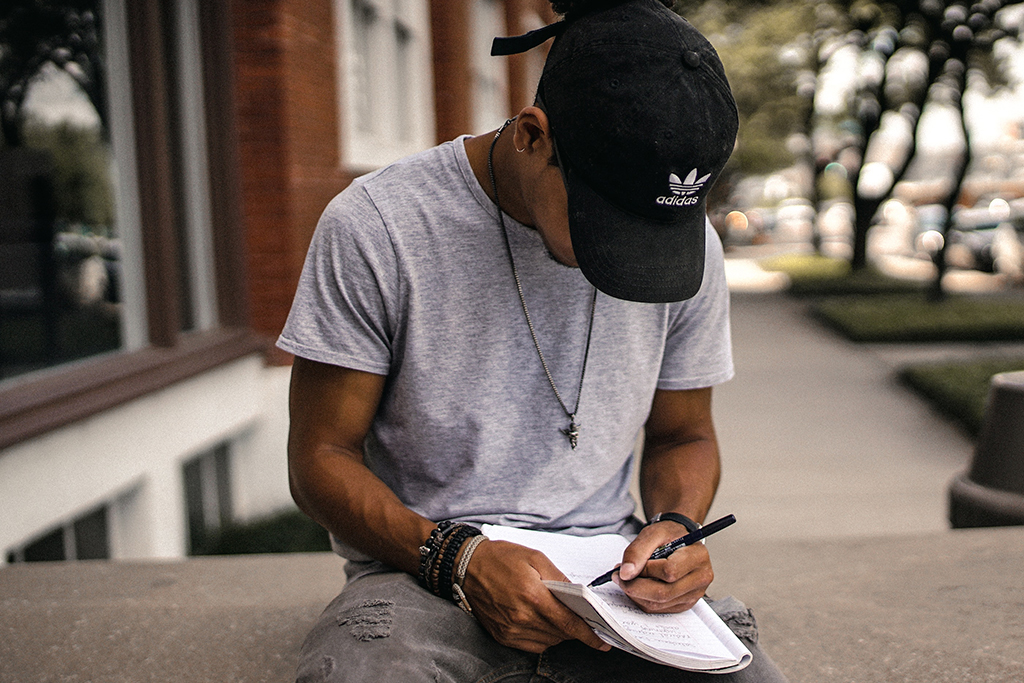 Launched in 2015, Ethereum is an initiative of Vitalik Buterin, an early blockchain enthusiast and an active member of blockchain community, who brought the project into life together with fellow supporters Charles Hoskinson, Mihai Alisie and Anthony Di Iorio. At a later point in time, Ether (ETH) has been released, and the same year token standards were defined. These days, Ethereum comes only second by market capitalization after Bitcoin.

Bitcoin, the largest cryptocurrency in the world, possesses a limited set of features and can only be used as a decentralized currency. The moment came when developers wanted to expand the range of applications and had to decide on whether to improve Bitcoin or come up with a novel solution.

That’s what gave an origin to Ethereum, since it was decided that developing a new platform is less complex and more cost-effective. Ethereum differs from its predecessors by the feature of smart contract, the idea of which belongs to Vitalik Buterin himself. While storing not only the history of transactions in cryptocurrency, but also the programming code underlying different kinds of decentralized applications, Ethereum took a step forward compared to other blockchain networks. 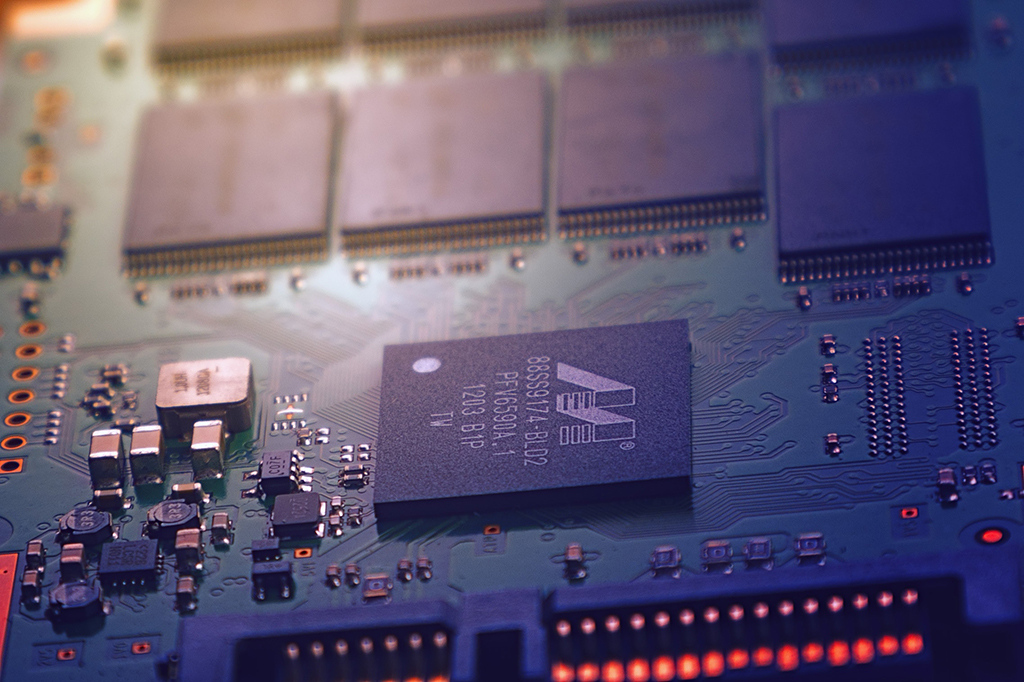 As mentioned before, smart contracts lie at the core of Ethereum network. This term is used with reference to computer protocol that is used to bring a contract into force – that can range from simple money exchange and buying-selling agreement to lease and stock exchange trading. The main feature of smart contracts is decentralization, what implies that no third party actually controls the process or has a power to interfere. Also, no less important is self-execution, which allows to set recurring payments without two dealing sides being involved into the process.

But more generally, there are four main pillars which form the technological foundation of both smart contracts and Ethereum. These are: 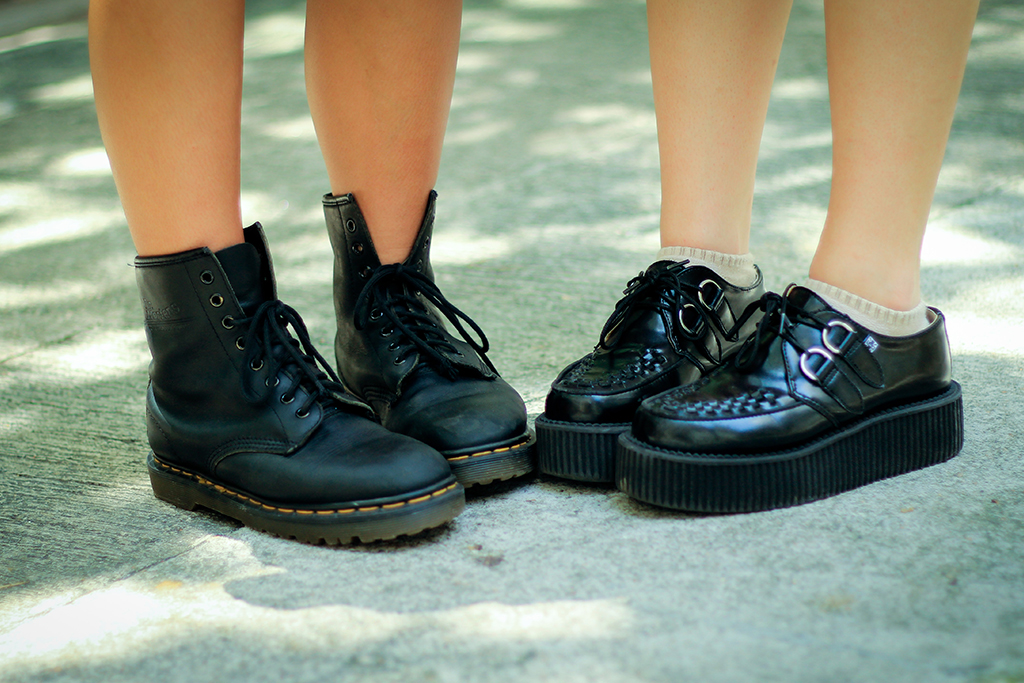 Ethereum has its own cryptocurrency called Ether (ETH), a token that is entirely based on the Ethereum’s blockchain. It comes as second most popular cryptocurrency after Bitcoin but is being traded at a significantly lower price. The major difference between the two is currency supply – while in case of Bitcoin it is limited and has a cap of 21 mln BTC in circulation, Ethereum has no restrictions and can be issued literally to infinity.

Like Bitcoin, Ethereum rewards its miners with digital tokens. In order to keep participants incentivized, the network allocates Ethereum gas, so-called wage for contributing miners. By performing validation tasks, miners get paid in Ether equivalent to the amount of gas it took to perform the operation.

When the contract is executed or a transaction is brought into force, Ethereum gas has to be paid by the initiator. It can be looked at as an execution fee that is normally determined by the size of the contract or a transaction. In case a developer does not supply sufficient amount of gas to carry out transactions, miners on the network will immediately shut down the validation process. That will be damaging for the reliability of application and bring negative experience for the user base. 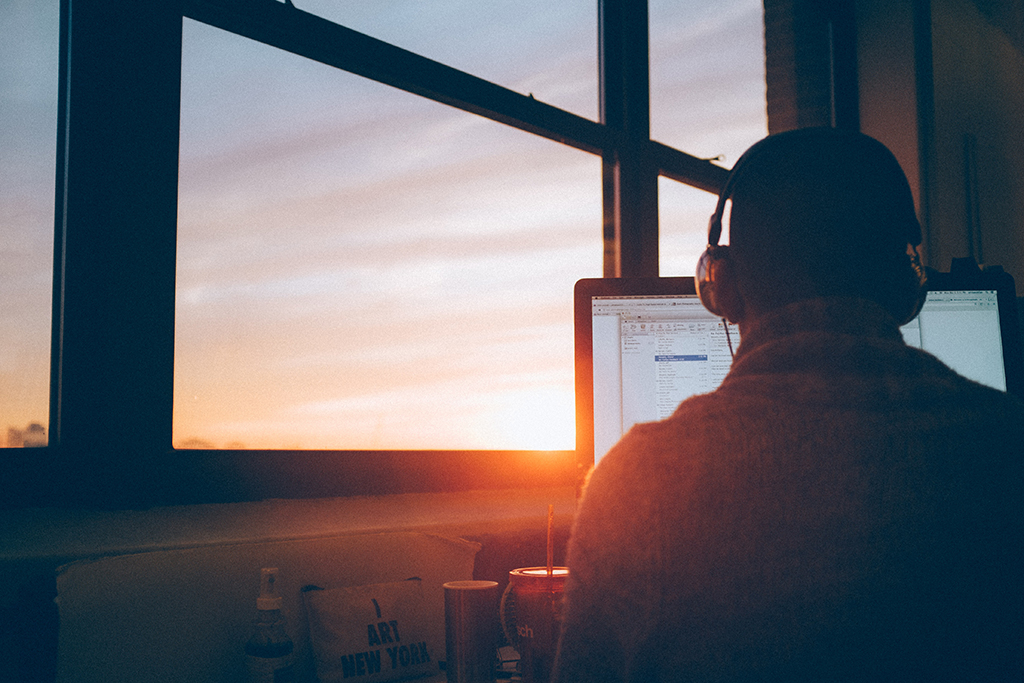 There are several popular browsers that can be used as a gateway to Ethereum network. One of them is Mist browser, the Ethereum interface that allows users to access Dapps built on the platform. The browser incorporates user-friendly interface and offers decentralized wallet that can be used for transactions and running smart contracts. In a similar way to web browsers, Mist helps users to search and navigate the Ethereum network.

Another recommended browser is MetaMask – it possesses a unique feature of transforming Google Chrome into Ethereum browser. Decentralized applications can be accessed and developed fairly easily from that browser. These days, Meta Mask is not only limited to Google Chrome but provides support to other browsers too, Firefox and Brave Browser are the examples.

These and many other browsers fulfill the main principle of decentralized applications – accessibility and openness to everyone. There has been a tremendous progress within the past few years, when Ethereum progressed from a relatively unexplored phenomena to a driver in a decentralized space, nowadays giving the possibility to almost anyone to develop their own applications. 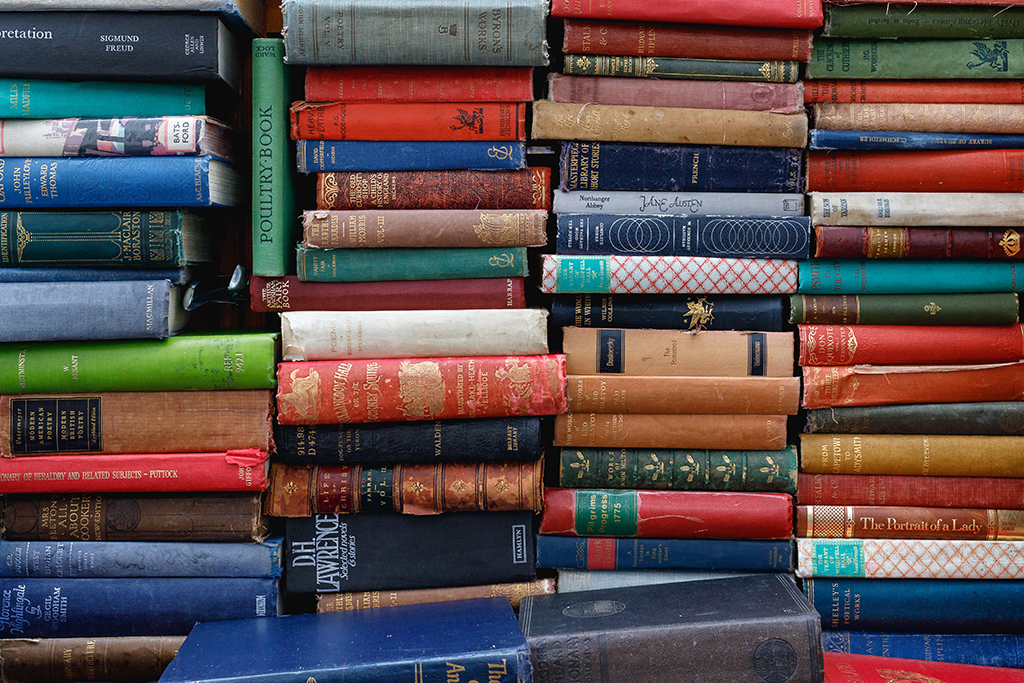 There is a broad range of applications being developed on Ethereum these days. While still at an early stage, it is hard to predict which ones will succeed in the future and which ones will fall into obscurity. Nevertheless, it is worth taking a look at some promising projects:

Ethereum is taking big steps on the way to the decentralized economy. User-friendly platform gives everyone familiar with the technology a chance to create their own project based on Ethereum and leverage the power of smart contracts. In industries like finance, healthcare, insurance and real estate, Ethereum is powerful enough to turn the existing rules upside down. Seeing that already taking place, the disruptive wave is coming to workplaces, academic institutions, global corporations, and our everyday life too.

This guide will examine a new upgrade to NFT called NFT Token Offering (NTO). Will it redefine the world of NFT? Or is there more ...

Do you want to know more about the protocol that seeks to bring DeFi lending and borrowing onto the BNB chain – Venus protocol? He...