How Cryptocurrencies Will Change The World

We are on the verge of a new era of finance, one that will leverage various technologies to fundamentally alter how we use and manage one of our most basic tools: money.

The days of withdrawing cash from an ATM, applying for a mortgage in person at a bank branch, or shopping in a department store are almost behind us. For many people, conducting financial transactions of any kind has become an entirely online experience, a trend that has been accelerated in the last two years by the COVID-19 pandemic. Money’s future increasingly exists in cryptocurrencies.

Ranging from digital stores of wealth like Bitcoin to utility tokens that monetize influence and creative content such as HUH Token, cryptocurrencies are fundamentally altering our understanding of money and posing a threat to the financial institutions that currently manage it. 2021 was a watershed year for finance, and 2022 is shaping up to be even more so. 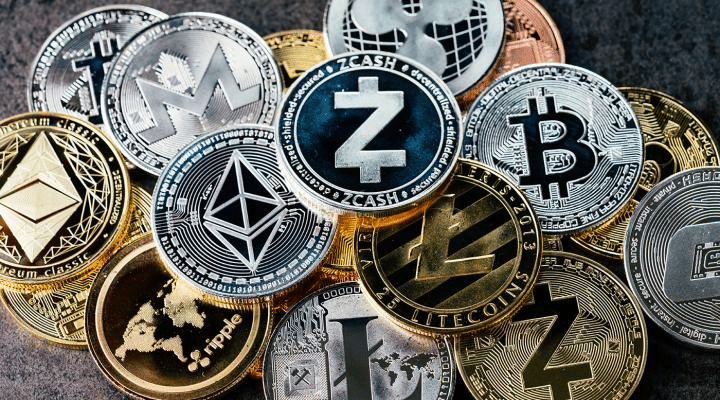 Cryptocurrency is a digital token that is encrypted and securely transferred via blockchain technology. Bitcoin is the largest and most popular cryptocurrency, with a market capitalization of $786 billion as of January 2022. Many people have heard of Bitcoin, but few understand how it works in practice.

To begin, keep in mind that Bitcoin and blockchain are not synonymous. The blockchain, which is frequently defined as a decentralized, immutable ledger that securely connects blocks of encrypted data transactions across a network, is the medium for recording and storing Bitcoin transactions. Bitcoin is a decentralized cryptocurrency that operates on its own blockchain network.

There are currently over 16,000 cryptocurrencies, the largest of which is Bitcoin, followed by Ether, which is based on the Ethereum blockchain. Cryptocurrencies are estimated to be worth approximately $2 trillion.

However, the value of Bitcoin and other cryptocurrencies has already fallen this year as the Federal Reserve took a more hawkish stance on monetary policy, reducing the number of bonds it holds and signaling that interest rates will rise. Cryptocurrencies, which operate independently of central banks and government organizations, are not immune to the global banking system’s and market’s shocks.

Along with their market risk, cryptocurrencies continue to be highly controversial because they are not backed by a regulated central bank or sovereign institution, making them much more difficult to regulate. This means that cryptocurrencies, particularly Bitcoin, have already been seized by those seeking to use them for money laundering, the purchase of illegal goods, or the circumvention of capital controls.

Despite these controversies, cryptocurrency’s popularity and use have risen significantly in recent years, to the point where it is well on its way to becoming a significant disruptor of the global economy in the coming years.

As a result, numerous corporations, financial institutions, and investors – many of whom are suffering from severe FOMO – are attempting to calculate the financial benefits of getting involved in crypto.

At the moment, approximately 300 million people, or 4% of the world’s population, use cryptocurrencies in some form, and some industry participants believe that number will grow significantly by the end of the decade.

Stablecoins – a cryptocurrency pegged to a fiat currency, such as the US dollar, and thus more’stable’ than a decentralized currency – have more than quadrupled in value in the last year, from $29 billion to $163 billion. Attribute their popularity to their value stability and capacity for more transparent and efficient value transfers than legacy payment networks.

The Future of Cryptocurrencies

Some analysts believe cryptocurrencies will be used for retail payments within three to five years and that we’ll see a surge in investor interest and adoption of cryptocurrency in the coming years, primarily as a hedge against inflation and an alternative to gold. Nonetheless, it remains a highly volatile investment. At the moment, a Bitcoin is worth around $36,000, significantly less than its all-time high of $68,223 on November 10, 2021.

Despite this, there is little indication that investors or businesses are backing away from the potential rewards offered by cryptocurrency.

That is not solely due to speculation on the cryptocurrency market’s price. Certain investors and businesses are also interested in cryptocurrency in order to participate in decentralized finance, or DeFi.Banks must serve these companies by becoming custodians of digital assets. Governments the world over are also becoming more receptive to blockchain and cryptocurrency. 83 countries have so far experimented with or implemented so-called Central Bank Digital Currencies, or CBDCs, which account for 90% of global GDP. China, which recently banned miners from mining all forms of decentralized cryptocurrency in favour of implementing its own – the ‘digital yuan’ – has distributed over $5 billion in digital yuan to its citizens as of June 2021, and India’s government is mulling over how to tax cryptocurrencies as its central bank develops its own CBDC.

Another advantage of blockchain technology for the future of money is its use in customer loyalty reward programmes. For years, customers resented loyalty and rewards programmes for being inflexible in response to their needs. When you sign up with the expectation of redeeming points for a product or a discount on a service, you’re met with conditions and restrictions on how and when to use those points. Frustration and disappointment eventually result in revenue and customer loss. As consumers increasingly prefer online shopping, retailers are implementing blockchain technology to assist in tracking and managing transactions in the hopes of elevating the user experience by adding dimension, flexibility, clarity, and transparency.

The Non-Fungible Token, or NFT, is perhaps the most technologically innovative, financially lucrative, and misunderstood blockchain-based crypto asset. As with a one-of-a-kind work of art, such as a painting in the analogue world, NFTs are their digital counterparts and can be anything from a tweet to a video clip to physical property such as real estate. It all comes down to tokenizing the asset in the digital landscape, whether it is an algorithm or code for a video or JPEG, or the digitized documentation for a land deed. Whatever it is, it is distinct and identifiable in the virtual world. (Cryptocurrencies, on the other hand, are fungible in the sense that they can be replaced by another cryptocurrency of equal value.)

NFTs are one of the more innovative waves of the money of the future. Although the majority of people still see little value in NFTs, NFT gamification, or GameFi – which combines video game elements such as point scoring with blockchain technology to enable users to trade or swap game assets – will have the ability to enhance an enterprise’s value. Additionally, NFTs are expected to become a more powerful digital marketing tool in the coming years, and more traditional enterprises may ‘auction’ limited digital use rights for some of their proprietary intellectual digital property. This is true not only in video games, but also in sports, finance, social media, and manufacturing. 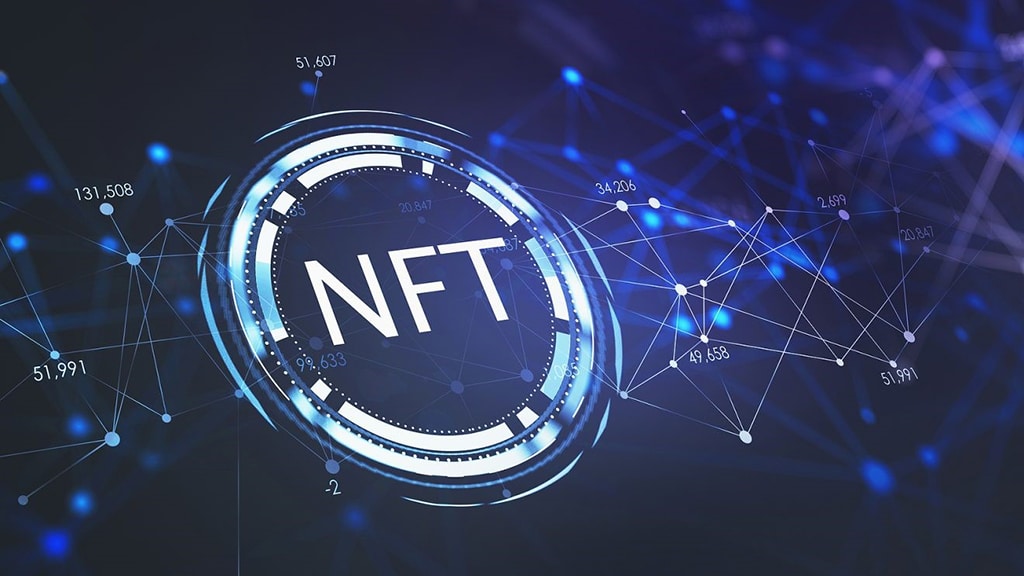 There is considerable debate over what constitutes the “metaverse”, the next-generation virtual reality-powered version of the Web. Despite the uncertainty inherent in this hybrid physical/virtual landscape, the metaverse will inevitably be a fully functional marketplace – among other things – in which users can dart around as digital replicas of themselves, purchasing products in virtual stores.

Although not owned by any single company – Google, Microsoft, and Samsung are also members of the XR Association – Facebook has established the largest stake in this virtual land through an elaborate marketing campaign that included the renaming of the company to Meta. It asserts that its vision for this digital marketplace is “a collection of virtual spaces where you can collaborate and explore with people who are not physically present.” Socialize with friends, work, play, learn, shop, and create, among other activities.

Whereas there is considerable scepticism, fear, and outright hostility toward the metaverse concept, many argue that it will be the point of convergence for retail and cryptocurrency. While businesses begin to profit from DeFi, consumers will notice the effects of spending digital currencies in the metaverse within a few years.

Today’s metaverse may be compared to the state of the Web in the 1990s when it took an eternity to download an email attachment. The metaverse’s issue is that a great deal of technology must evolve to make it smooth and accessible to everyone, and it will evolve exponentially, making the early years feel very slow.

Despite all the uncertainties around how the cryptocurrency market will evolve and grow over the next decade, one statement is beyond doubt. Cryptocurrencies are the future of finance, and like the internet in the 90s, they will revolutionize the way we do business and perhaps even the way we live.