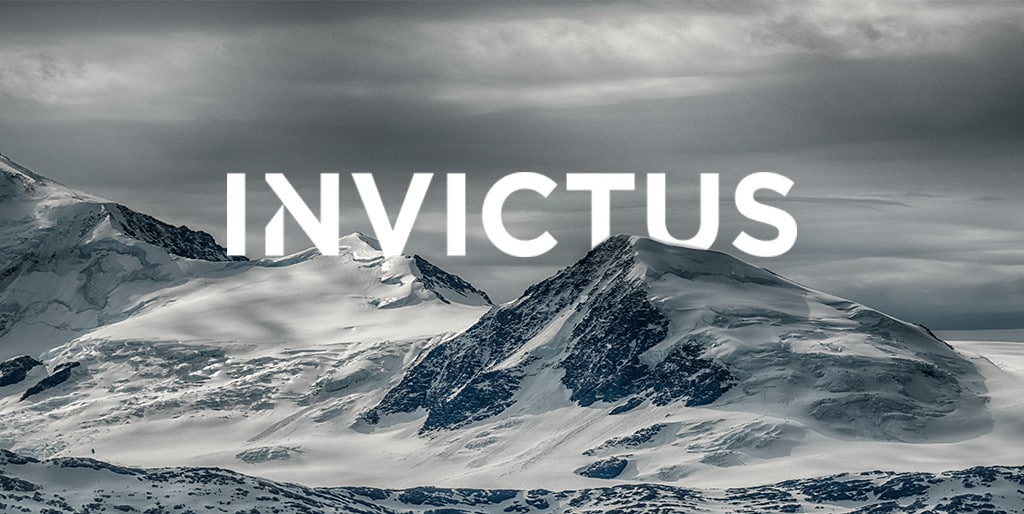 Invictus Capital (Invictus) has been at the forefront of innovation in the digital asset space since its inception in 2017. The team launched the world’s first tokenised crypto index fund, Crypto20, and now has a five-year track record as a pioneer and trusted player in the digital asset industry.

Since then, Invictus has broadened its horizons to offer an array of products designed for a community of compliant investors with long-term investment horizons. To that end, the company has welcomed increasing regulatory oversight in the digital asset space. Invictus believes that its early entry into the regulated arena will protect its investors from regulatory challenges, and expertly position the fund to benefit from the growing influx of institutional investment.

“We are very proud to have become the world’s first regulated, tokenised, and administered mutual fund. Regulation has always been a concern for any company in the crypto space, and previously obtaining this kind of regulated structure was not possible for any crypto asset manager. Now, with the instantiation of new mutual fund laws and obtaining the requisite asset management and fund licenses, we can focus solely on building products and features our user-base loves with a clear sight of the framework within which we operate.”

The Invictus investor base has also repeatedly expressed the need for assurances around fund security and legal ownership of the underlying fund assets. A traditional fund structure with third-party oversight addresses these concerns and “future-proofs” the Invictus index funds for these long-term investors.

All open-ended Invictus funds will have the same oversight as any other regulated mutual fund within the Cayman Islands. In addition, the funds will benefit from an annual independent external audit and daily fund valuation by a licensed third-party administrator.

This secures all Invictus funds for the long term, allowing for tax and estate planning. This well-understood fund structure also enables us to keep building, unencumbered by regulatory changes during this time of flux in the digital asset industry.

Invictus Capital has combined this regulatory upgrade with migration of its tokenised fund shares from the Ethereum network to Polygon. This will mean that all fund shares will exist as tokens on the Polygon network only, representing a legal share of ownership in the assets of the relevant funds. This also means that all investor transactions will cost substantially less than on Ethereum, allowing for cost-effective transacting, such as investing, staking, sending, receiving, and redeeming.

“We are very excited to grow and improve our fund structure for our devoted community of investors. These changes will greatly improve all our investors’ security, validity, and legal protections. We want to thank everyone for their continued support and look forward to bringing you more exciting products and services in the near future.”

Invictus Capital are leaders in blockchain-driven asset management. Invictus established the world’s first tokenised crypto index fund and has now designed and deployed a regulated and tokenized mutual fund, another first, and pioneering step in building an enduring bridge between traditional finance and the digital asset industry.