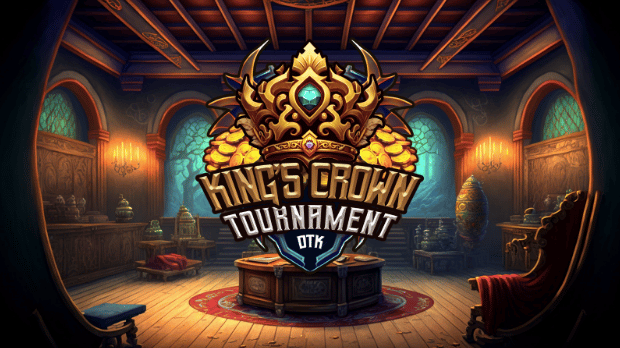 Kingdomverse, the first “Mobile Games Metaverse” will host the King’s Crown Tournament with its mobile game, Defend the Kingdom (DTK). Set to take place between January 16, 2023 11:00am HKT to February 6, 2023 11:00am HKT, the tournament will boast a staggering prize pool. Top 1,500 players will win a share of 250,000 $KING (Kingdomverse’s native token) and top 100 players will win a share of $5,000 USDC. Kingdomverse will partner with SAKURA GUILD GAMES, a “hands-on game guild” in Japan that excels in the Web3 space, to bring more Japanese players onto web3 gaming.

“We’re proud to partner with SAKURA GUILD GAMES, and look forward to a strong and enduring relationship in the future. With the support of SAKURA GUILD GAMES, together we will be exploring ways to bring the next billion Web2 gamers into Web3 gaming. After the successful tournament with Fractal, the King’s Crown Tournament will be bigger than ever. Gamers and partners have enjoyed the journey so far so we decided to juice up the rewards for this tournament. This is by far the biggest prize pool of Kingdomverse. Don’t miss out!”

To enter the tournament, players must download Kingdomverse’s first mobile game, Defend the Kingdom (DTK). DTK is a casual PVP Tower defense game which exists within the Kingdomverse where players place and upgrade monkey Heroes who automatically target and attack waves of incoming enemies. Governed by the Legends, the Kingdom was a peaceful realm until the evil demons invaded. With the PVP and Co-op modes, players can choose their ways to enter the arena to save the Kingdom.

Defend the Kingdom is available on the App Store and Google Play: download now.

Kingdomverse is a gaming ecosystem made of multiple different casual mobile games, connected by a dynamic open world social hub where players can interact, trade and battle one another. All mobile games within the Kingdomverse ecosystem are interconnected by tokens and NFTs that can be used across all games as well as the 3D social hub, and traded on primary and secondary marketplaces and exchanges.