With the awakening of self-awareness of a new generation of netizens, people begin to realize the value of their actions, and when these lines are recorded and accumulated enough, big data is formed. At present, major companies use big data to make countless profits, but the contributors of the data themselves have nothing to gain. When people really realize this, then web3 will be one step away from us. The most notable feature of Web3 is that the ownership and control of the digital content created by the user belong to the user, and the value created by the user can be distributed by signing an agreement with others at the user’s discretion.

With the popularity of GameFi in recent years, GameFi players urgently need an independent platform to record their on-chain behaviors to prove their value on the GameFi side. To make the rights and interests of the majority of players more valuable, Lingose is a blockchain project that has done an excellent job in this regard. Lingose aims to establish a Game ID system based on blockchain data, which provides qualification proof by capturing users’ on-chain behavior. Every step and achievement of users in the GameFi will become their own value reflection, so as to better build their own web3 identity brand.

DID (Decentralized Identifier, decentralized identity system), as a new identity, is derived from traditional centralized identities, and refers to disintermediation, the ownership and control of their own digital identities fully owned by individuals or organizations As well as management rights, this part of the rights are entirely attributed to the users themselves. Lingose is the DID of GameFi users in the game world.

Based on the entire GameFi industry, Lingose has designed a complete system to collect and process the on-chain behavior information of these users, giving users the greatest value for on-chain behavior while protecting their privacy of users.

Lingose builds the on-chain resume of C-end users by setting up an ID system, a user behavior capture system, experience points, a POP (Proof of Play) system, and a reputation system. Let every action of the user become a quantifiable value, and retribute the interests that belong to the player to the player himself. 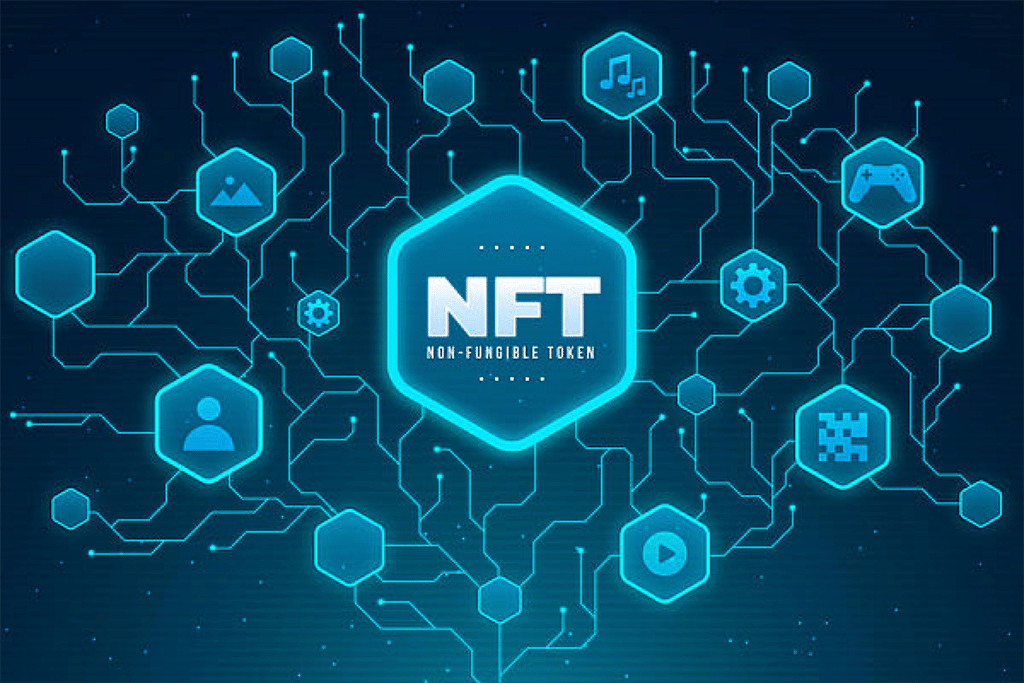 In terms of the economic model that everyone cares about, Lingose adopts the dual NFT + dual Token model by referring to and researching other products in the same industry to encourage users to more actively improve behavioral qualification certificates. Lingose can launch various Campaign activities in a refined and targeted manner, so that users can obtain additional Token rewards while improving the identity system, which has the attribute of “Click to Earn”. This model enables Lingose to record more user behavior data, further improve the user’s Web3 identity characteristics, and more comprehensively reflect its game value attributes.

Lingose already has a certain market size and has started to become more and more important to personal data across the GameFi industry. Because of this, Lingose is loved by players around the world, and more players try to invest in the construction of Lingose. Lingose has also recruited many volunteers according to the development and ecological construction needs of the project. At present, the countries with the most volunteers are: Russia, the United States, Japan, South Korea, France, Dubai, etc. Volunteers in various places are also actively carrying out activities to promote lingose. Currently, there are hundreds of thousands of fans around the world and more than one million community members. And has its own studio in many regions, let the world hear Lingose’s voice.

With the further expansion of the market, Lingose also calls on more people to participate in the construction of the Lingose ecosystem. You can follow Lingose’s Twitter and medium to see the latest developments at any time. You can also join the Lingose community to discuss the future development direction of the GameFi ID. The most important thing is that you can directly log in to the official website and participate in each game. In the middle of the task, record your own on-chain process behavior, and let your personal value play the greatest glory in Web3.

At present, the GameFi has developed to a certain stage. After the outbreak in the early stage, it is bound to enter a period of stable development, and then the corresponding GameFi platform will become one of the focuses of the game industry. Lingose is using its own methods to provide GameFi players more value, changing people’s traditional concepts and the underlying logic of GameFi in its own way, makes people deeply aware of how important Web3 personal value is. From this perspective, Lingose has a long way to go.