PancakeSwap And Shibu Inu Are Down, But Snowfall Protocol Is Up! What’s Next? 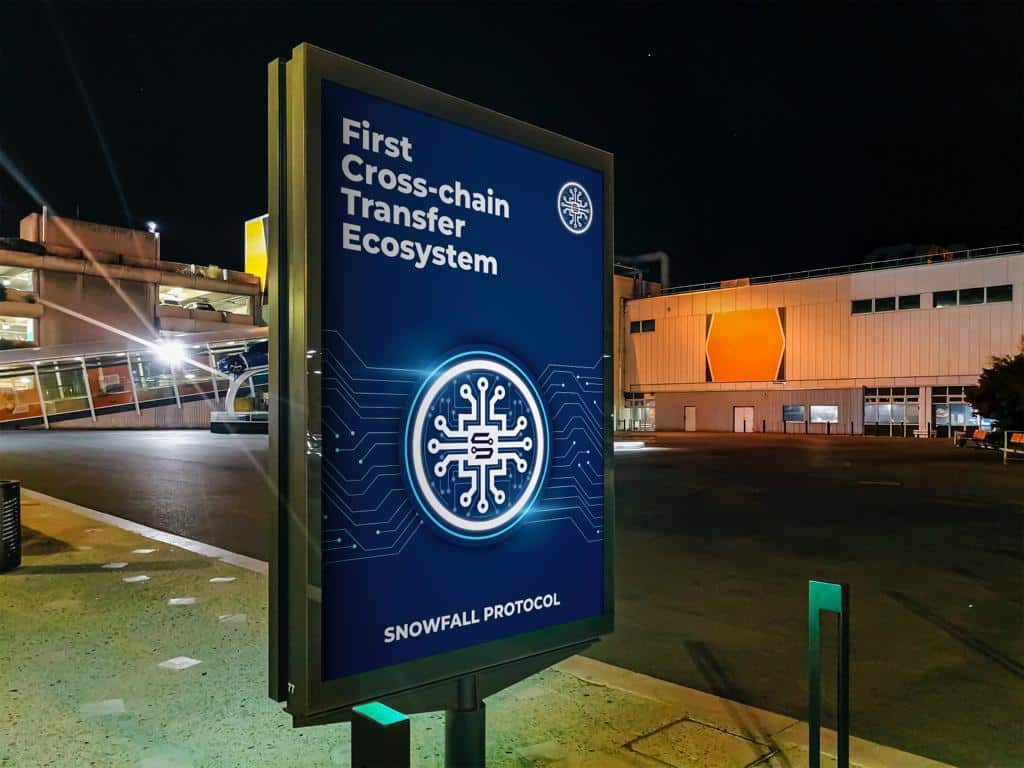 A new entrant is causing a lot of commotion among well-known currencies like PancakeSwap (CAKE) and Shiba Inu (SHIB).

Shiba Inu (SHIB) Has Had Its Time in The Sun

The recent correction in Shiba Inu’s (SHIB) value comes from crypto whales cashing out their initial investment. The support from major exchanges has aggravated the issue. With retail investors buying the coin, it is easier for the whales to cash out. As whales are getting a return on their investment, it has sent Shiba Inu (SHIB) prices into a tailspin.

Apart from it, crypto has been launched this year, so it’s still in the growth phase. Both institutional and retail investors are going to hold the crypto to realize gains in the long term.

Snowfall Protocol (SNW) has certainly withered the crypto cash better than PancakeSwap (CAKE) and Shiba Inu (SHIB). And it is here to stay.