Axie Infinity (AXS) and Helium (HNT) are already doing well in the crypto market with the brilliant ideas from which they were birthed. These coins have the potential to do even better over time. However, our primary focus is the Parody Coin (PARO), birthed by an idea that could change the crypto and NFT space forever.

You might attach it to mockery or a joke when you think parody, but this coin is far from that. Instead, the Parody Coin ecosystem solves a real-life problem for crypto and NFT enthusiasts. Recently, the NFT marketplace has become oversaturated, and the cost to mint and transfer NFTs is becoming too expensive for people willing to partake. The Parody Coin ecosystem solves this by allowing users of PARO to mint popular NFTs parodies and sell them in the Parody marketplace.

PARO is the native deflationary token of the Parody Coin. Its number will only decrease in circulation, as part of the fees users pay is sent automatically to a burning wallet, where they’re destroyed. PARO is pre-mined, and if you hold, the value of the coins will potentially multiply over time to match coins like Axie Infinity (AXS) and Helium (HNT). 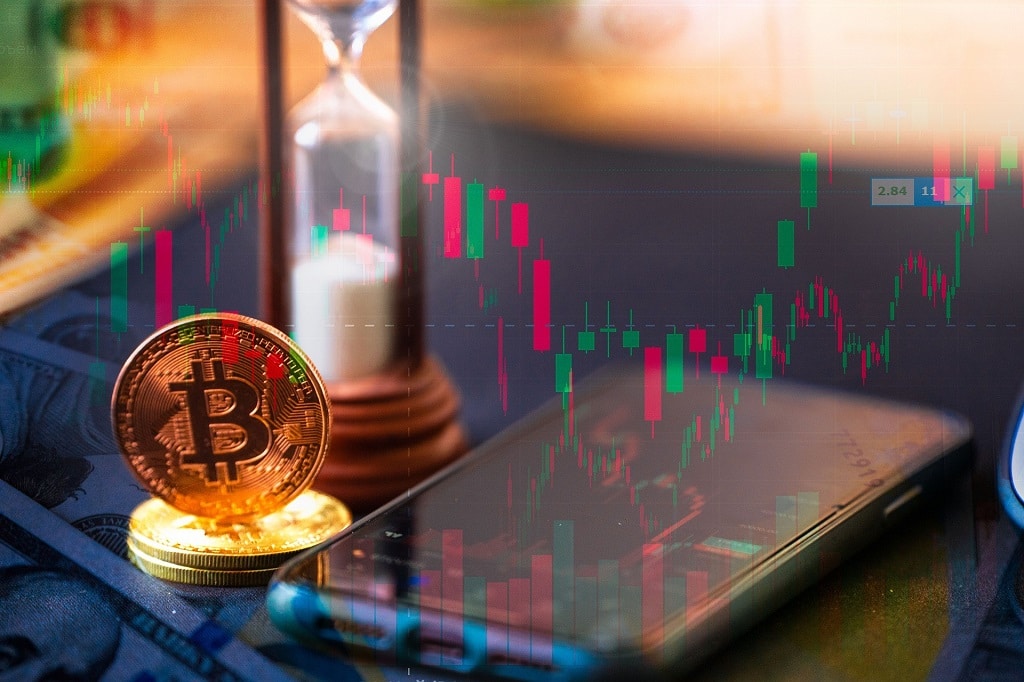 AXS is the coin users accumulate through playing the Axie Infinity game. These coins spur gamers worldwide to play the Axie game and build communities where they can share ideas and vote to decide the future of the game.

The Parody Coin is on the Binance Smart Chain (BEP 20), and it comes with a passive income system that gives users more control over their PARO tokens.

Another notable feature of Parody Coin is the ParoRewards system will give you income in any BEP20 token you want. You’ll also come across numerous opportunities to reward you for your participation in the Paroverse.

The ParoRewards and Staking System

The ParoRewards is a laid-out system that gives you passive income in BEP20 tokens for PARO holders. The system will give out funds on the BNB chain for yield on money markets that lets holders of the PARO earn and gain compounding interest.

You’ll also come across a staking system that helps you earn a part of the reward that the foundational BNB chain protocol pays. This Parody Coin protocol uses a bridge to transform tokens into BEP2 (BNB) tokens that can partake in the network consensus mechanisms.

Rewards for holders of the Parody Coin (PARO) are distributed by a smart contract that lets one earn from the token reflection of the Parody Coin and the foundational BNB chain. You need to have Parody Coins locked up in your wallets for more than two weeks to get these rewards. 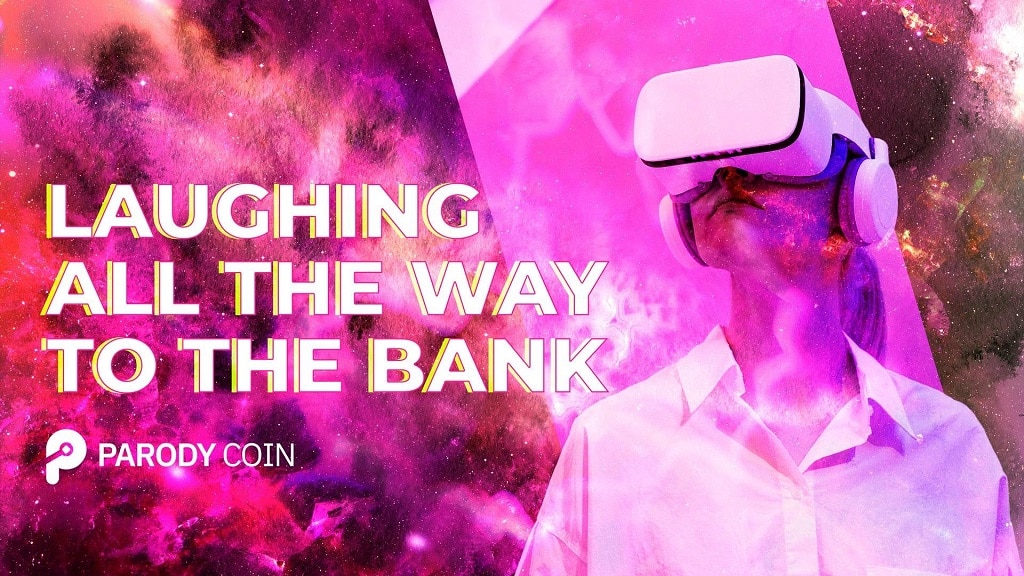 The Parody Coin is undoubtedly one of the coins you should put on your watchlist with these features. But, hold on for dear life when you get the native coin, and it will pay very generously over time.

Users who want to involve themselves in NFT parody transactions can use the coin to pay for mint and transfer fees of the parodies between wallets on the marketplace. All transactions that have to do with selling and buying NFT parodies will be done with the PARO Token. There will be 72 billion.