Puppy Planet has already revealed a host of activities after the PUP token sale. Participants will be able to purchase a blind box from November with their tokens. These blind boxes contain pet NFTs that can be hatched ahead of the Puppy Planet game launch.

Puppy Planet, a decentralized gaming platform built on ABEYCHAIN has announced the impending public sale of its native token PUP.

PUP is an ARC-20 token that will serve as the utility token of the Puppy Planet gaming metaverse and be used to process transactions within the in-built game economy. Users will be able to purchase the tokens starting on October 29, 2021, and this will mark a significant milestone for Puppy Planet ahead of the impending launch of its full-fledged game.

Puppy Planet is built on the ABEYCHAIN, the multi-layer protocol designed to ensure scalability, decentralization, and security. The ABEYCHAIN has seen so much momentum in 2021 that it has been nominated for Blockchain Solution of the Year at the upcoming Europe AIBC Awards in November.

Puppy Planet has already started to generate publicity for the public sale that will herald a major milestone for its ecosystem. The gaming platform will be issuing 180 million PUP tokens, with 90 million allotted for game-mining purposes.

Players will be able to receive these rewards from farming pets or in battlefield environments. In addition, a percentage of revenue generated from the official shop will be reinvested into a mining pool to incentivize players.

Puppy Planet has already revealed a host of activities after the PUP token sale. Participants will be able to purchase a blind box from November with their tokens. These blind boxes contain pet NFTs that can be hatched ahead of the Puppy Planet game launch.

Once the Puppy Planet game goes live, players will purchase and trade NFTs within the in-game market and farm their pets for rewards. 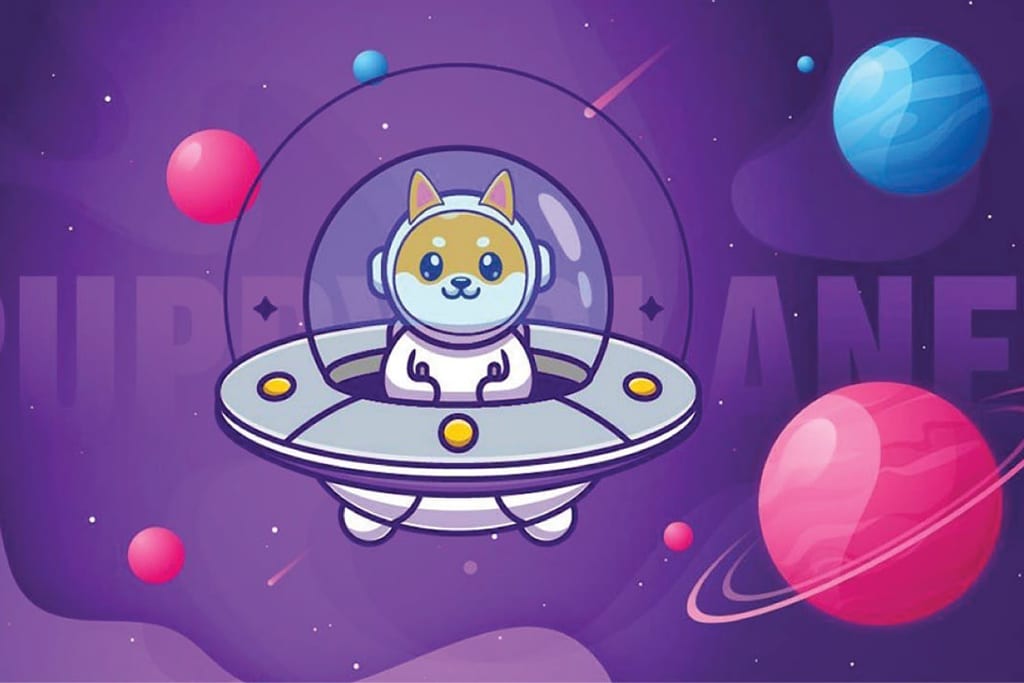 Puppy Planet is a blockchain gaming platform that incorporates DeFi and NFT concepts to create an immersive gaming experience for users. It is developed by British company Puppy NFT Labs and intends to provide a good way for players to game and earn.

Players are provided with a gaming ecosystem to buy NFT pets that can be bred or used in specific battlefields to generate rewards. These NFTs can be exchanged for PUP tokens in the in-game market and withdrawn to fiat on supported exchanges.

Gaming is pretty straight forward, and players only need to create an ABEY wallet on the ABEYCHAIN and connect it to the Puppy Planet gaming platform. After binding, users can purchase ‘’Mystery Boxes’’ that hatches a puppy with random elements and battle properties.

These pups can be taken to the in-game farms and bred for more pets. Gamers can also engage in battles with other gamers to receive rare NFTs and extra rewards. Puppy Planet is built on the ABEYCHAIN protocol, a multilayer network that enables decentralization, scalability, and fast confirmation times.

Up to 1.2 billion XT tokens will be distributed via liquidity mining on the XSWAP protocol for users.

Developers can leverage ABEYCHAIN architecture that can be scaled to accommodate up to 10,000 TPS making it one of the fastest blockchain protocols in the crypto industry.