From October 26 to 31, 2019(PST), a series of activities was organized in the framework of the Vegas Blockchain Week and World Crypto Conference 2019 (WCC 2019)  hosted in Las Vegas, USA. RRMine North America team was among the participants of these important events and had an opportunity to present its platform and share its views on the state of the mining industry in a public speech and a number of interviews. 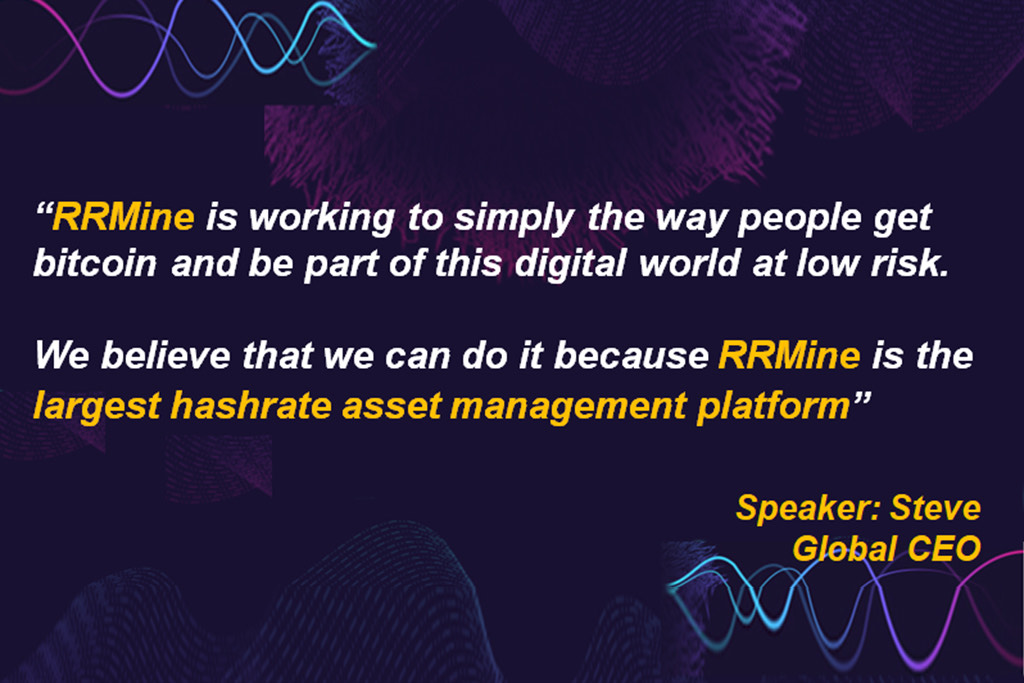 “RRMine is always looking to the long term, it based on individual users and driven by user value.”

Over the past 3 years, despite the market situation, RRMine has always been striving to do its best and has never shut down any mining rigs. Moreover, it has never changed the contract price.

Technological innovation brings about new opportunities. Cloud hash power ensures the possibility for everyone to participate in mining. It greatly reduces the cost of individual mining.

However, now RRMine is planning to take up a bigger share in the traditional asset world as it’s a broader market. But most of the participants of these markets are risk-averse investors. But to meet the high demands of traditional industries’ customers is a much more challenging task. To find a way to relive user’s concerns of high risk should be the breakthrough for cloud mining companies.

RRMine created a bridge to connect the traditional world and crypto world with its innovative technologies, unique business model and sophisticated operations.

In the framework of WCC, Mr. Tsou and Benjamin Li, the General manager of North America hash power ops gave an interview to explain their position on RRMine business development, competitive advantages, strong hash rate and other issues. 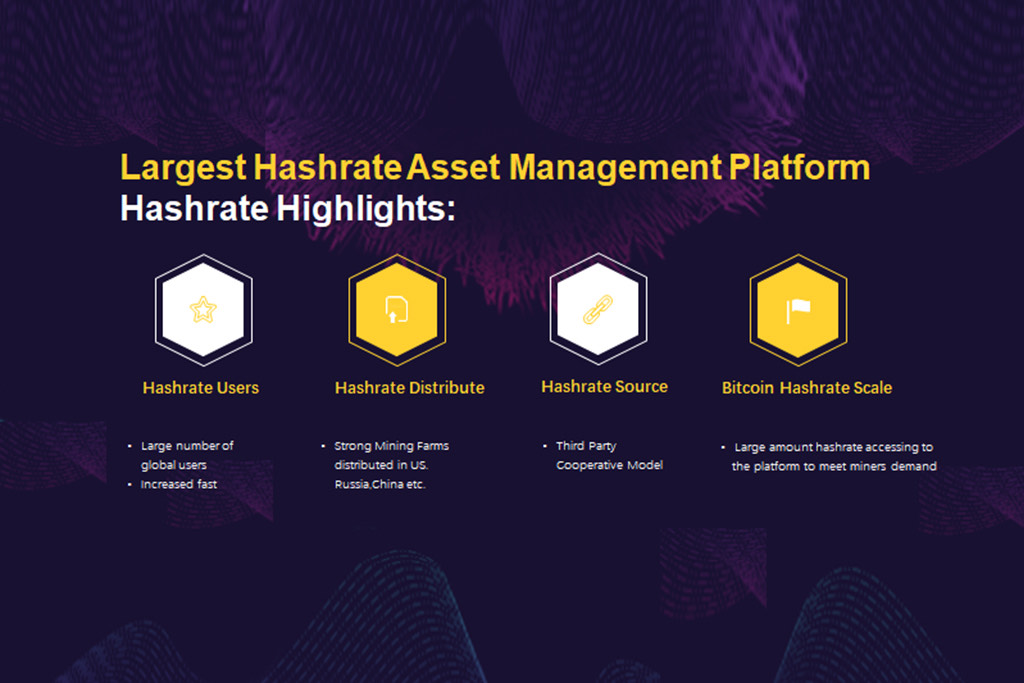 Being a structural and technical expert based on the United States for many years,  Benjamin Li could clearly explain the relationship between the global distribution of cooperative mining farms’ hash power and the supply and flow of RRMine platform. At the same time, he also analyzed the technical requirements of the current North American hasр power construction.

The team explained that practically everyone can buy a contract from them to start mining and to start faining profits practically immediately as RRMine has al the necessary facilities and infrastructure to ensure it. And even if a user takes a decision to stop mining, it won’t be a problem to sell the contract to somebody else, which means that the investments made into the contract will be returned.

With its high-performance construction technology, environmental protection, hydropower and energy technology. RRMine cooperated with mining farms in Oregon, U.S. and has been included in the list of “The World’s Top 10 Mining Farms” at the world digital mining summit 2019II in Frankfurt, Germany.

The company is developing with remarkable speed. And it is expected to access a cleaner energy hash power by renewables penetration to RRMine platform.

Bitcoin has corrected further after El Salvador announced its latest purchases. Shall a trend reversal follow up anytime soon?