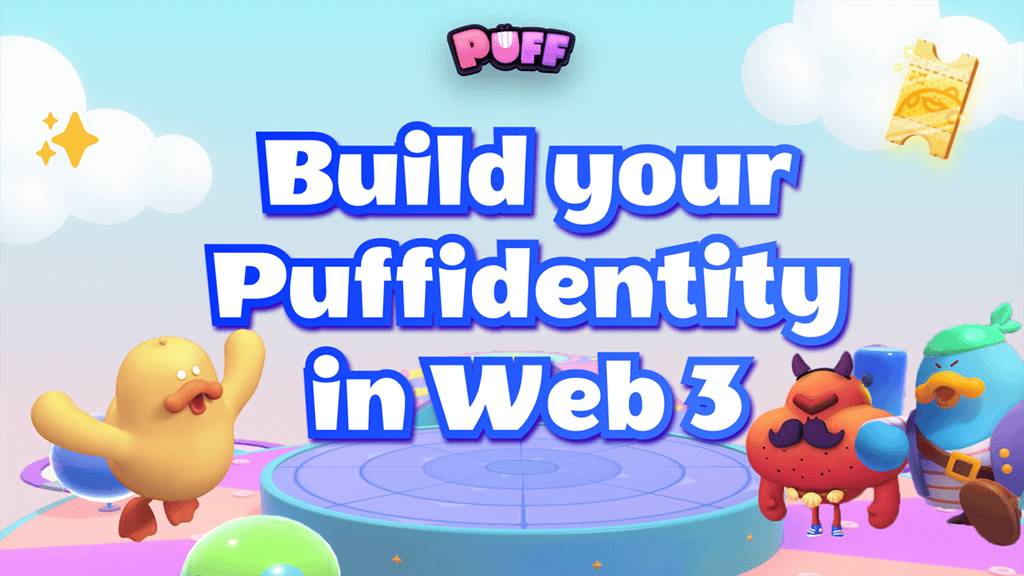 The Internet Giant Entered the Crypto World with Strategies

The Web 3 Cloud service market competition between Amazon and Google and the Internet A-listers in Europe and the United States, has triggered and attracted the involvement of many Internet giants: Twitter and Facebook, to be specific, the two major social products are pulling together to fight tooth and nail to have a showdown to release NFT products ahead of the other; E-commerce titans are not excluded in this field, with the beginning of eBay and Shopify exploring the NFT and Web3 markets. Amazon, the leader in technology has done to occupy the market by providing users with cloud services and making a killing out of it. Google got involved as a cloud service provider right after when it came to know the huge profits and benefits behind this. On the other hand, Twitter and Meta have also experimented with the SocialFi business model, allowing users’ NFT avatars to be authenticated, which gathered many insiders to use BAYC NFT as social media profile pictures to cause a sensation on social media and made a hit. In the Payment & Web 3 area, eBay, Mastercard, and Square have tried several attempts to varying degrees. Generally speaking, Tiktok and Roblox have already implemented the economic model of getting paid for the content created by users in Web 2, however, the ownership of the content solely belongs to its creators in Web 3. Therefore, the UGC model in Web 3 will indeed attract more creators as well as attention.

For all Internet-leading enterprises in Asian, the emergence of Web 3 has shaken up the current centralized Internet layout and brought tremendous opportunities. ByteDance, Alibaba, Tencent, and Baidu have carried out a series of Web 3 strategic planning one after another.

The Impact of Xiaomi Entering the Web 3

In the past two years, top VCs represented by a16z have flocked to Web 3. Sequoia Capital, Goldman Sachs, Lightspeed, and other companies get constant attention in the field, and financing never ends. Up to now, over 850 cryptocurrency funds worldwide, and spread over more than 80 countries. According to Crypto Fund Research, the total size of global crypto funds is as high as $69.2 billion, including crypto hedge funds, venture funds, and index funds.

Due to policy restrictions, Internet giants in China have all targeted the overseas Web 3 market. Besides that, Europe and the United States markets are flourishing all the way, while the Southeast Asia market developing by leaps and bounds to draw not only attention but more capital. At this moment, the entry of Xiaomi has raised concern and craze, because the entire investment network and direction Xiaomi has are always right to the point. Just as Jun Lei once said “Even a heavy pig can fly if it stands at a particularly windy spot”, which refers to the importance of seizing the chance and making the right decision at the perfect timing. The strategy of Xiaomi Group is mainly focusing on the construction of the whole process of the industrial chain in the field of the intelligent terminal, AIoT (smart home), and new energy vehicles, which made great profits and had a taste of the benefits that came along with this. Xiaomi, as a company with terminal as its main business, under the general environment with the prevalence of Web 3,  shows great passion and ambition to break the barriers between Web 2 and Web 3, which demonstrate the involvement and investment. With the gathered experience and expertise in terminal fields such as terminal on mobile, box, and TV, Xiaomi is bound to play the core and key role in Web 3.

The Relationship Between Xiaomi and the Yet-to-Launch Puffverse

The founding team of Puffverse has already established a cooperative relationship with Xiaomi in the early stage of the project. Xiaomi’s previous investment behavior was mostly in the rising phase of the project, but it chose to cooperate in the early stage of the project only in the field of Web 3. Can it demonstrate the greater ambition that Xiaomi holds especially in this particular field? It is reported that PuffGo is only the first step of Puffverse towards Web 3. As the first-ever company to introduce the trending Party Game to Web 3, its vision is not limited to PuffGo, but to build a Puffverse, the Disney-like dreamland of the 3D metaverse, which includes PuffTown, PuffGo, PuffLand, PuffWorld, and involves multiple tracks such as education simulation, DeFi, GameFi, UGC, and SocialFi.

In addition to Xiaomi, Puffverse is in partnership with others like YAHAHA, Unity, and Mirana, where YAHAHA is currently valued at more than $700 million. By establishing a strategic partnership with YAHAHA, Puffverse receives full support both in the Metaverse engine solutions and community evolution.

The involvement of YAHAHA and Unity makes people wonder about the ability and charm of Puffverse, a yet-to-launch game project that draws so much attention. In fact, it is not hard to find that both YAHAHA and Unity are closely related to Xiaomi. The start-up team of YAHAHA comes from Unity, while Xiaomi reached cooperation with Unity to establish a complete set of service systems for mobile games in November 2016, and invested in the A1 round of YAHAHA in 2020. Therefore, it’s easy to infer that Xiaomi is acting as a go-between for PuffGo and delivering the top resources to the Puffverse, with the purpose of establishing deeper connections with the capital in the Web 3 field through PuffGo, to occupy an important place there.

Recently, PuffGo has launched the Alpha version on Android, with the hottest Party Game in Web 2, adding on with the concept of Web3 financial attributes later in the offcial version in 2023. The threshold to go through such a mode is relatively high, user retention and fun are the most significant sore points of GameFi. It’s not easy to replicate the previous success Xiaomi has in the Web 2 gaming field directly to Web 3. A sustainable Web 3 application should meet these two requirements: First, the economic model should be built to allow different roles to persistently compete with each other. Then, avoid the one-style-fits-all approach, and make the App appealing enough to attract users. Under these conditions, instead of designing PuffGo as a GameFi project nor play-to-earn, PuffGo has its own Skill-to-Earn and Play-to-Own mode that convert Web 2 users using traditional games, maintain engagement and increases entertainment through UGC+SocialFi, and then retain users through Skill to Earn. In this case, from the users’ point of view, they get emotional value from social relations and keep active. While from the strategic deployment perspective, adding NFT financial attributes makes the layout more thorough and the entire project perfect for long-term development. As of now, the Alpha and Beta versions of the PuffGo are excellent opportunities for early gem finders to get on the adventure to the Puffverse. With productive development, adjustment, and optimization, the feedback after the launch of the official version is worth-expecting.