Carlossy Caterpillar (CARL) is one blockchain Crypto project that aims to change the way you think about meme coins. If you are familiar with meme coins, you would know that Dogecoin’s entire backstory was based on a joke about a popular meme. The popular meme featured the popular Shiba Inu Japanese dog breed. Other crypto projects such as Shiba Inu (SHIB) and Dogelon Mars (ELON) are regarded as altcoins of the Dogecoin (DOGE) with the same meme-centric approach. These types of tokens are not known for their utility except for the basic fact that they can be exchanged.

However, a new cryptocurrency aims to change that. Carlossy Caterpillar (CARL) is a crypto-project that isn’t mainly based on the same meme-centered approach. Instead, this project also positions itself as a novel invention within blockchain technology. Carlossy Caterpillar intends to contribute to the development of blockchain systems via its more people-centered digital asset. It aims to provide a platform replete with opportunities such as staking, meme coin creation and community growth, all within its ecosystem.

Can Carlossy Caterpillar be the next cryptocurrency to explode 2022? Let’s find out!

Just as the name states, meme coins usually have a root backstory in crypto or non-crypto-related viral memes. However, to be truly worthy, a meme coin has to have an interesting backstory. The Carlossy Caterpillar crypto is named after M&S’s Colin the Caterpillar cake; particularly, the feud between Mark & Spencer and the German company Aldi and all of the viral internet memes that stemmed from it. 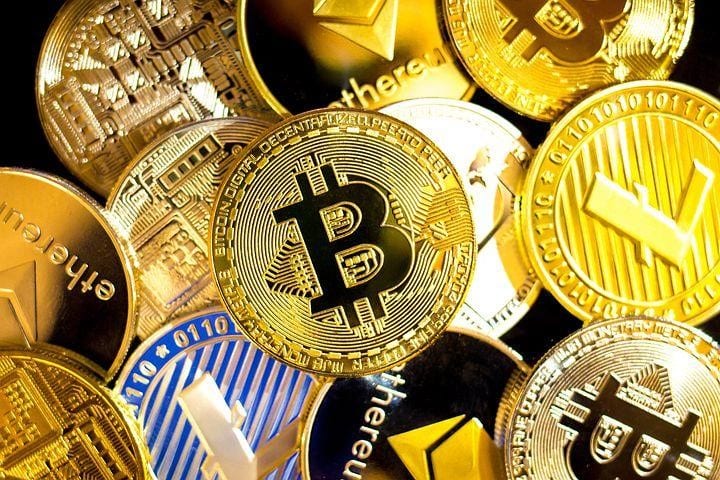 Compared to popular meme-centered projects such as Dogecoin (DOGE), Dogelon Mars (ELON) and ShibaInu (SHIB), the Carlossy Caterpillar meme coin has several other use cases. The Binance Smart Chain-based coin will offer a wallet for users, with staking and trading options. Over time, the platform will also expand by creating different tokens with several backstories. Based on the project’s community-centric approach, Carlossy Caterpillar will serve as the go-to social platform for all things memes.

The roadmap includes highlights such as the earn via coin strategy for users, the creation of a staking and liquidity pool and the release of the Carlossy Caterpillar application.

The Carlossy Caterpillar token total supply is fixed at 1 billion. Funds and proceeds from token sales will go into; product research and development, sales and marketing, operations, reserves and liquidity as well as legal embarking’s. Ten percent of the total supply will go to the Pre-sale.

Carlossy Caterpillar is a novel crypto project within the meme niche aiming to do more than just be a meme coin. To prove its worth, the platform takes things a step further by incorporating DeFi-related features and opting out to build a grander ecosystem for people with interests in memes.

Carlossy Caterpillar might just be the next big meme coin! Do not miss out on this opportunity. To be a part of this budding project, participate in the ongoing pre-sale by clicking on the links below.