A new platform TravelBlock is a pioneering user of blockchain in the travel industry. TravelBlock aims to leverage the technology to directly connect travelers to providers within their holiday booking platform.

It is not a secret that blockchain is developing at a pace to be envied, and today there is no sphere not connected one way or another with digital technology.  Shipping, financial services,  banking — all of them are intermingled with blockchain which has proved to be effective in streamlining transactions in real time in a secure and transparent manner. Tourism is no exception. The travel industry has long been lorded over by OTAs and GDSs, whose fees and commissions have increased to staggering levels while continuously using old systems. But everything has changed with the advent of cryptocurrencies and blockchain.

A good solution for tourism industry is TravelBlock — a platform that is expected to revolutionize travel booking by directly connecting travelers to providers through the blockchain, resulting in 30-60% savings on travel purchases, as well as substantial increases in reliability, transparency, and transaction security.

TravelBlock will introduce the new generation of travel by eliminating the traditional Global Distribution System and going through the blockchain. By taking this route there will be significant advantages over utilizing existing frameworks and applications. It’s low cost, secure, immutable, irreversible and transparent for the public. Due to the irreversibility, anonymity, and immutability of blockchain-based transactions, TravelBlock avoids the security nightmares experienced by OTAs and GDSs, which still use the old Personal Name Record (PNR) data ecosystem.

According to the whitepaper, TravelBlock will “replace the morass of hidden fees and artificial pricing with a straightforward cost-plus model, powered by the blockchain. Inventory is purchased at a bulk discount from elite travel providers, and listed on a secure platform. Members may make airline, hotel, cruise, or car rental reservations on this platform using TRVL tokens, and the resulting transactions are executed immediately and recorded securely on the blockchain”. 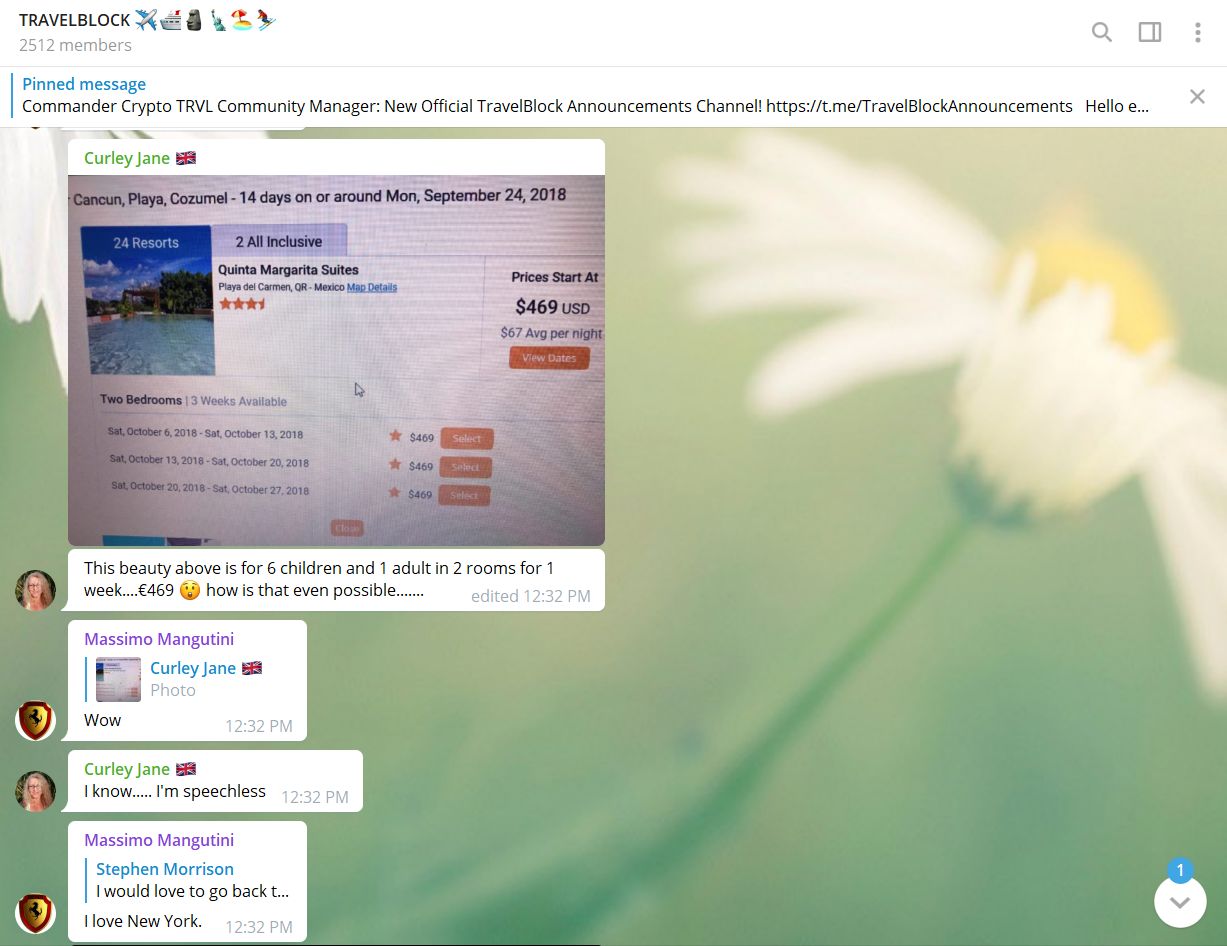 Moreover,  TravelBlock will provide numerous additional benefits. Its Rewards program will offer a substantial rebate on every purchase, in some cases as high as 35%, returning TRVL tokens to members that can be used for future travel purchases. TravelBlock’s Referral program will award up to 5% of all TRVL token spent by the person referred to the referrer. Its platform will also feature premium concierge services that will allow members to maximize the enjoyment and success of their travel plans.

TravelBlock has live AMA’s with prominent YouTubers to discuss plans for future. Next month, they are making appearances at some important conferences. Recently, TravelBlock finished the first audit of the TravelBlock smart contracts, and the second audit conducted by Blockchain Labs is now being completed. The company promises that the community will have access to the smart contract and GitHub soon. 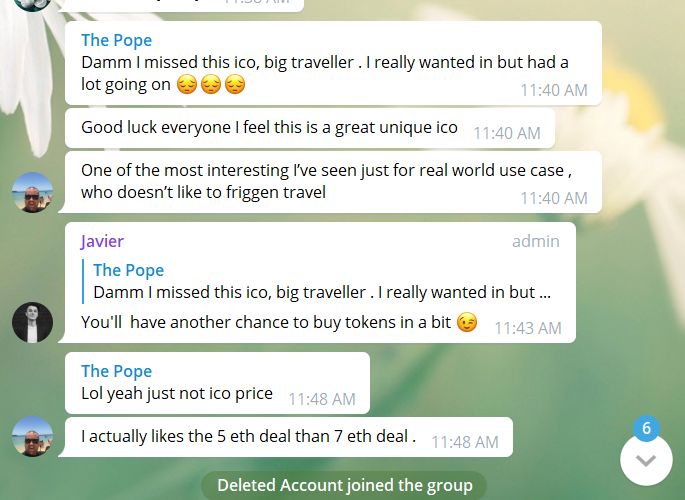 Currently, TravelBlock is up with over 14,000,000 hotel rooms and 9,300 condo shares. The platform presents a golden opportunity for travel companies to experience the first real change within the travel industry since the advent of online bookings in the early 2000s.

Darya is a crypto enthusiast who strongly believes in the future of blockchain. Being a hospitality professional, she is interested in finding the ways blockchain can change different industries and bring our life to a different level.

During the closed testing of the NBA Top Shot platform, the most valuable item to-date has been a rare LeBron James dunk which was resold on the in-game marketplace for $5,200.