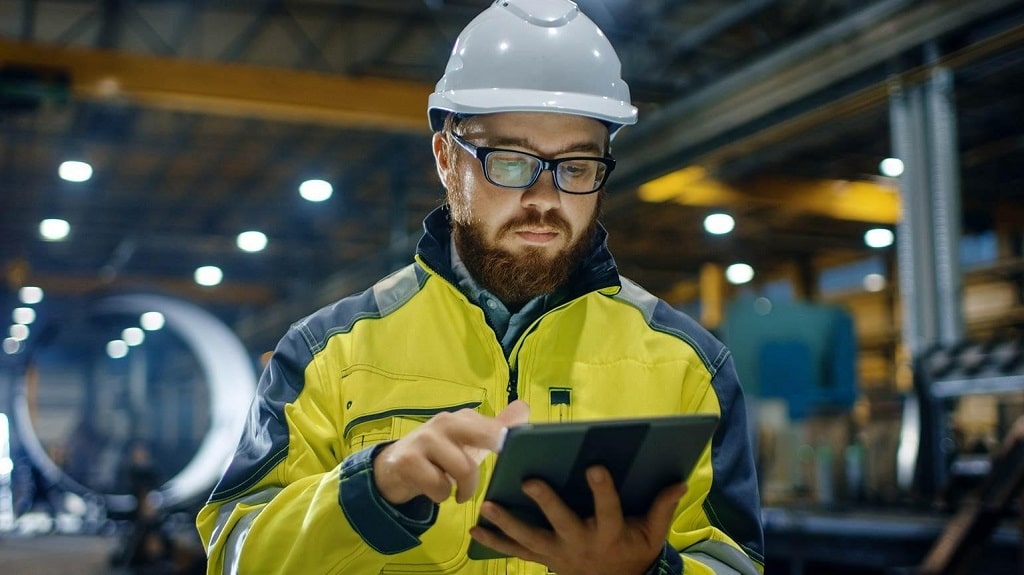 The Kalima Blockchain founder Andre Legendre has set out a goal to make Kalima the standard for all blockchain-based IoT applications. He expressed his plan to facilitate the collection, protection and monetization of data exchanged and stored in real time throughout different industries.

While talking about Kalima, Andre highlighted the need to ensure that the collected and transferred data not only needs a solid layer of protection, but also of transparency all the while in  a sustainable and eco-friendly manner. With Kalima, the founder hopes to bring all of these crucial aspects together, as well as the possibility to monetize such data.

Andre, currently the CEO and CTO of Kalima, founded the company in 2012 to empower different companies and developers to build sustainable DApps on the platform.

“In practice today, customers in the automotive industry require just-in-time data exchanges to prevent common problems such as delivery delays. However, an error in data transfers can have a significant impact and may lead to a variety of penalties for involved businesses. Therefore, it was more important than ever to find a solution, and this is how Kalima was born”, he said.

Kalima has been providing companies with convenient data management tools that were previously unavailable. In this regard, it will provide an infrastructure where DApps that are dedicated to the industry can be developed. These have very efficient APIs that will enable independent developers around the globe to develop PrivaChains on which DApps can be built.

The Kalima Ecosystem enables developers to build DApps by giving them the tools needed to create these apps. Kalima SDK assists developers in creating and testing DApps on the ecosystem and the Kalima Privachain Tokenization Platform, where developers can deploy their own tokens. Developers can additionally take advantage of the Kalima multi-chain approach, which connects the Kalima MainChain to other widely used public blockchains such as Tezos, Bitcoin, and Ethereum. It is described as a hybrid private and public blockchain solution.

By providing a robust, simple and low-cost way for developers to launch DApps on the Kalima ecosystem, through PrivaCahins. The platform aims to build an industrial multichain network that is scalable for industrial purposes. Moreover, the permissioned aspects of PrivaChains will allow owners to have full governance over it, and the data within it as they build their networks. This will provide developers with more opportunities to connect and create value.

Thanks to Kalima’s highly qualified team, Kalima Blockchain is spreading and establishing itself as an essential contributor to the international IoT sector. According to the company’s roadmap, it plans to launch an ICO for its utility token, the KLX, in Q4 2022. Thereafter, the company intends to list its token on the DEXs, after which CEXs will be targeted.

Kalima  is a network of decentralized private and public blockchains called “PrivaChains,” meaning enterprise-private and industry-public blockchains. The Kalima blockchain is designed to handle large volumes of sensitive data gathered by IoT sensors along with real-time data analysis. Kalima PrivaChains can be connected with each other or with other public chains (Tezos, Lightning, Polygon, and Cosmos hubs) to increase the industrial adoption of Kalima.

Fusang and Centre of Comm...