Elon Musk’s Twitter acquisition has been making headlines worldwide in recent days, with stories about the firing of high-ranking Twitter executives and plans to reinstate accounts of those banned from the platform being just the tip of the iceberg. 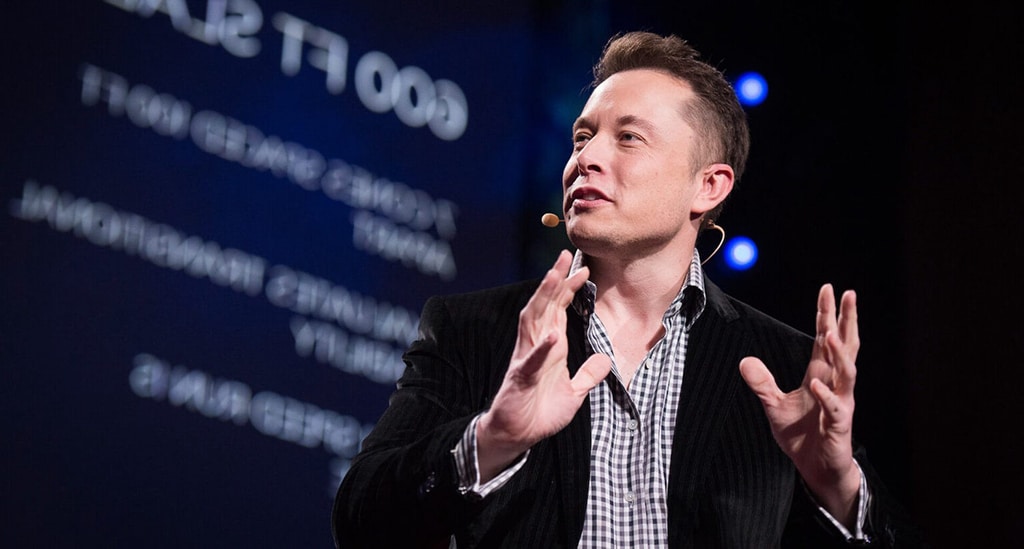 Amidst these stories of change for the platform, Ethereum founder Vitalik Buterin has also found himself making headlines, after suggesting that Musk move the Twitter office to the European nation of Switzerland.

But do Vitalik Buterins comments hold any weight, and what impact might Buterins involvement with the ongoing Elon Musk Twitter story have on Ethereum (ETH) and subsequent Ethereum-based projects like Big Eyes Coin (BIG)?

There are many reasons why the suggestion of Switzerland as the location for Elon Musk’s Twitter HQ makes sense. The country is renowned for its relaxed laws and support of personal and financial freedom, with the World Press Freedom Index ranking the nation as the 14th best for free speech, with the USA back at 42nd place.

To achieve this goal, it is therefore crucial that the headquarters of Twitter be located in a place where these beliefs can be upheld. A location like Switzerland, therefore, would make for an excellent option for Musk if he intends to relocate Twitter HQ.

Vitalik Buterin’s tweet on the matter has led to much discussion, however, has also propelled Buterin into the spotlight amidst this developing story. But what might this mean for Ethereum (ETH)?

How Involvement in Elon Musk’s Twitter Takeover May Impact Ethereum

It is news to no one that Elon Musk is a major player in the cryptocurrency market, being one of its most prolific supporters and holding the power to completely shift the trajectory of a token through good or bad publicity.

It stands to reason, therefore, that engagement with Musk from Ethereum’s founder may give the token an opportunity to gain a boost in popularity or engagement, with the value of Ethereum (ETH) having a good opportunity to rise in value. 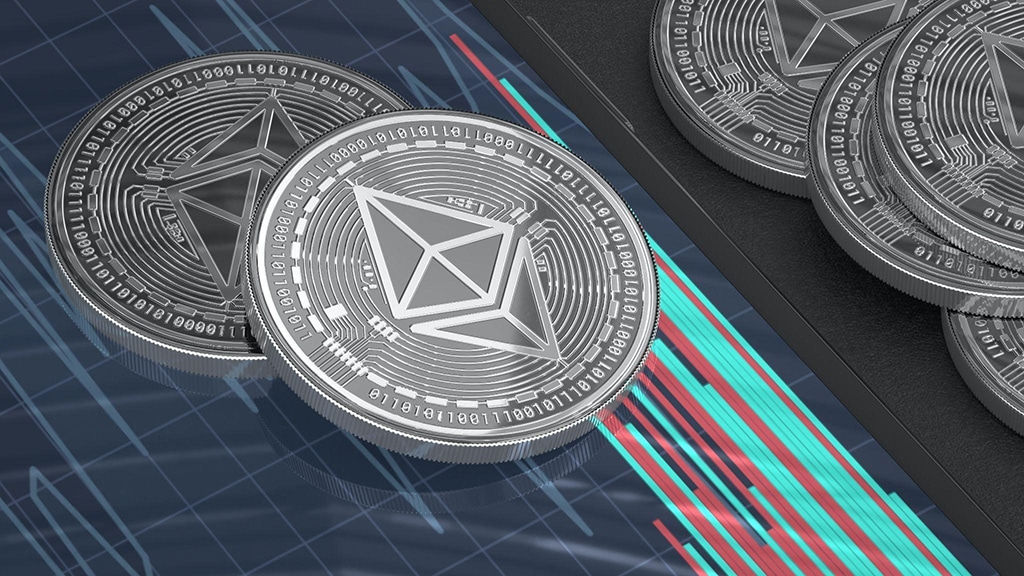 As of writing this article, Ethereum (ETH) has risen in value by almost 17% this week, with the involvement of Buterin being a potential factor in this growth.

This was seen recently with The Merge, which saw the Ethereum Network switch its validation protocol from Proof-of-Work to Proof-of-Stake. Tokens built on the blockchain, such as Big Eyes Coin (BIG), benefitted from this as well, allowing the project to run on a blockchain that was more energy-efficient, cost-efficient, and scalable.

Big Eyes Coin (BIG) is one of the meme token market’s hottest upcoming projects, having already raised over $9.2 Million in just two months of presale launch. This impressive feat can be explained by a number of factors, including the project’s dedication to charity work, engaging social media presence, and rebellious nature against the conventions of the meme token sector. 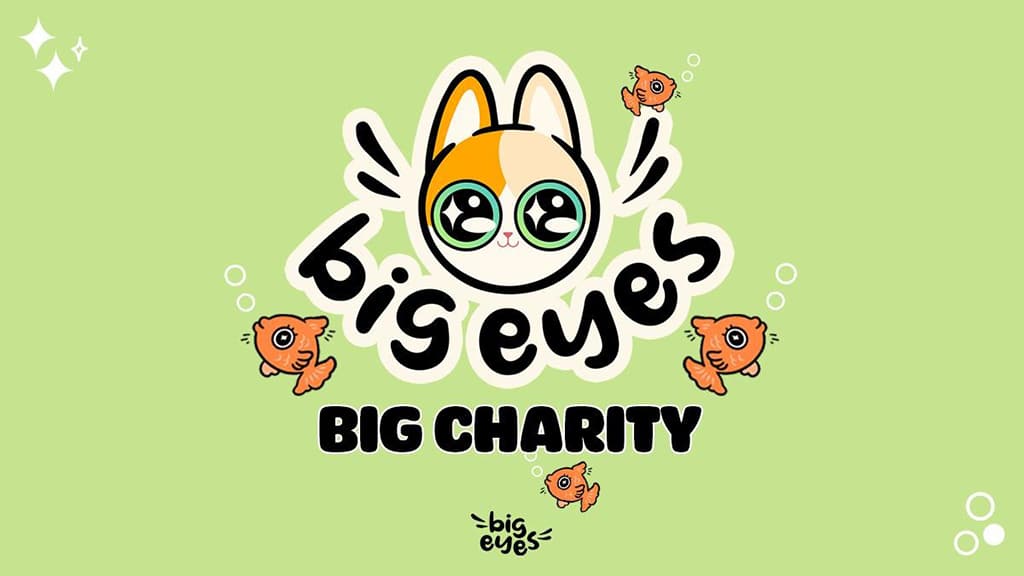 The potential boost that Ethereum (ETH) may benefit from as a result of Buterins engagement with Elon Musks Twitter acquisition, made tangible by Ethereum’s recent spike in value, may also go on to impact Big Eyes Coin (BIG)- something the project will benefit from greatly, especially after recent tweets where the project’s goal of becoming ‘the next big meme coin’ were expressed.

Big Eyes Coin (BIG) is currently in its sixth stage of presale, with the seventh phase approaching rapidly as the project continues to raise funds at such rapid rates. With the potential boost that the project’s parent blockchain may soon experience, now is a great time to check out the project, to see what it can do for you.

Getting involved early will also allow users to receive bonus BIG tokens with code BIG773, so be sure not to miss out!