Though cryptocurrency exchanges are often considered to be a convenient way to manage cryptocurrencies, this convenience usually comes at the cost of privacy.

Cryptocurrency exchange wallets are currently one of the most popular ways to store Bitcoin and other cryptocurrencies. But there are serious drawbacks to using them that often go overlooked.

If privacy, security, and self-sovereignty of your funds are important to you, you might want to reconsider keeping your Bitcoin in an exchange wallet.

Not Your Keys, Not Your Crypto

Although it isn’t immediately apparent in many cases, creating a cryptocurrency wallet also entails the creation of private keys. These are essentially the keys that prove ownership over cryptocurrency funds, and allow them to be spent, staked, and otherwise used.

However, the vast majority of cryptocurrency exchanges do not allow their users to access their private keys. This is because exchanges actually generate addresses from a master seed, and allocate these addresses to its users, using an index system to keep track of how much was sent to and from each address to allow it to balance trades internally. 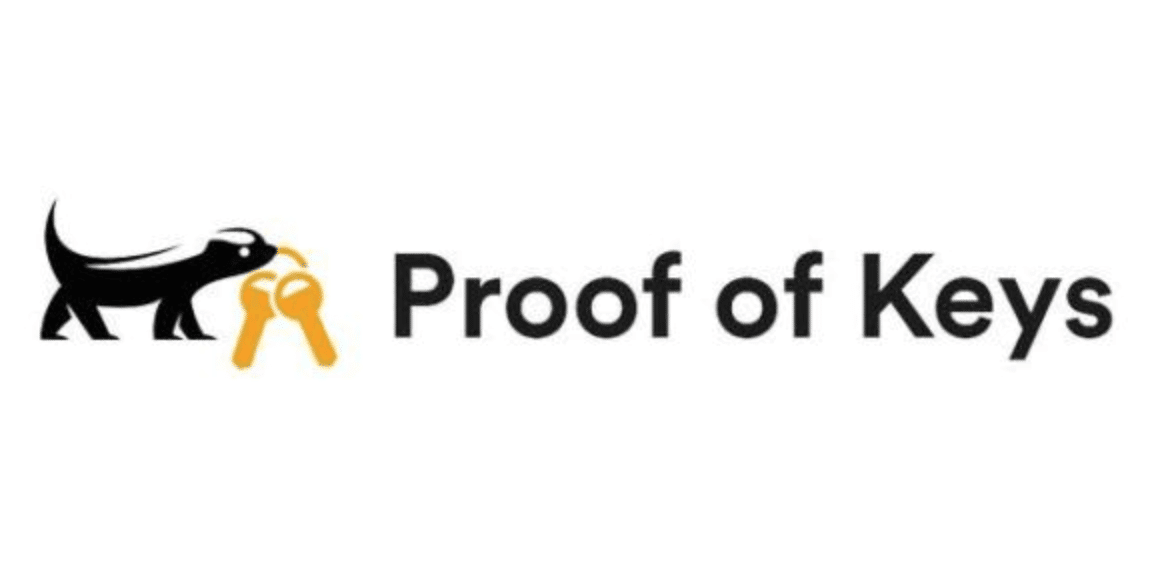 The annual Proof of Keys movement sees exchange users withdraw their Bitcoin funds to user-controlled wallets to ensure exchanges are not operating a fractional reserve. Photo: Proof of Keys

This situation was demonstrated by the recent QuadrigaCX debacle, which saw thousands of users lose their funds because the exchange CEO died suddenly – and he was the only person with access to the exchange wallet private keys.

By withdrawing your funds from your exchange wallet to a mobile or desktop wallet that provides private key access, you can ensure that your cryptocurrencies remain accessible at all times.

Cryptocurrency exchange hacks have risen up to become a recurring theme in the cryptocurrency industry, as even some of the largest and most popular exchanges have struggled to keep their coffers safe from hackers. 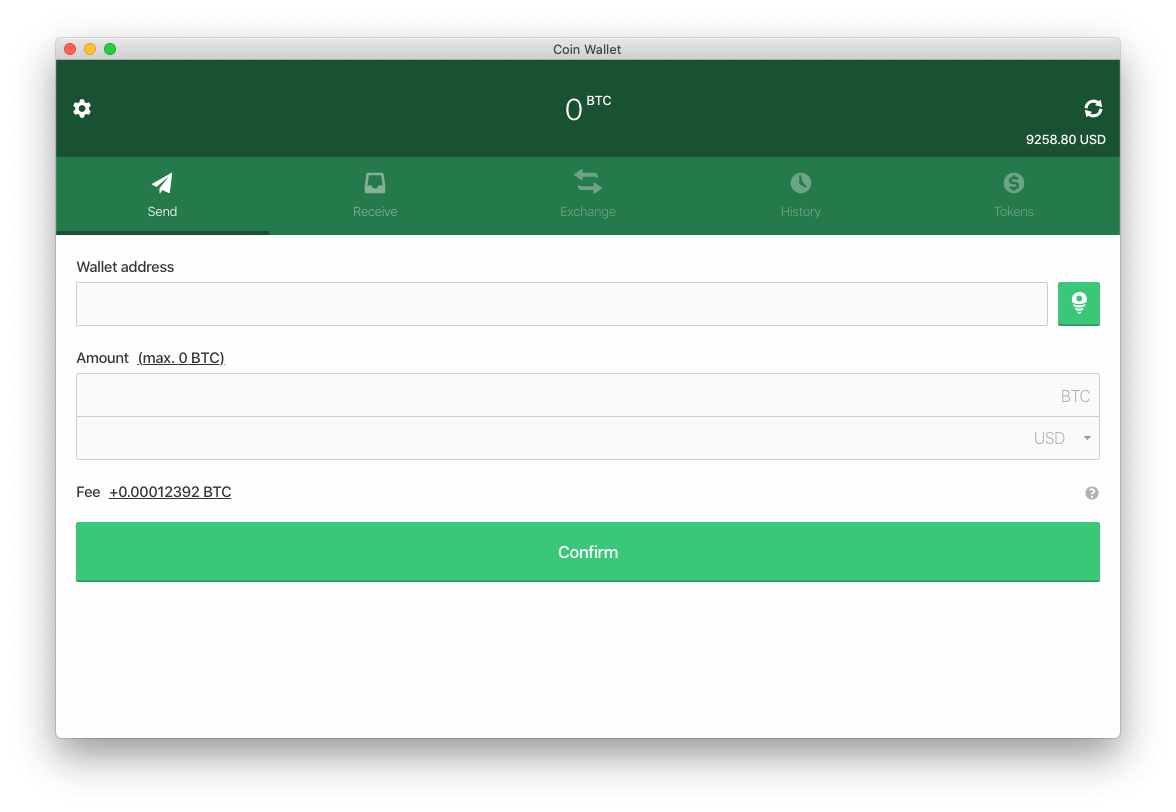 Coin.Space and several other Bitcoin wallets allow you to easily derive all of your private keys from your recovery phrase. Photo: Coin.Space

These centralized wallet providers make prime targets for hackers since they frequently hold a large amount of cryptocurrency in a single wallet, and suffer from less than stellar security. Since most cryptocurrency exchanges are not insured against such attacks, affected customers can suffer potentially total losses.

Though cryptocurrency exchanges are often considered to be a convenient way to manage cryptocurrencies, this convenience usually comes at the cost of privacy.

Not only do the large majority of cryptocurrency exchange enforce stringent KYC requirements on their users, potentially requiring identity and address verification to unlock certain features, but they also sacrifice several important privacy features that are available in most mobile wallets.

One of these is the ability to generate new addresses for each transaction. Popular mobile wallets like Coin.Space and Electrum will automatically generate a new address every time a payment is received. This prevents a privacy issue known as address reuse, whereby outside observers are able to gather an increasing amount of data on a user the more times they reuse the same address. 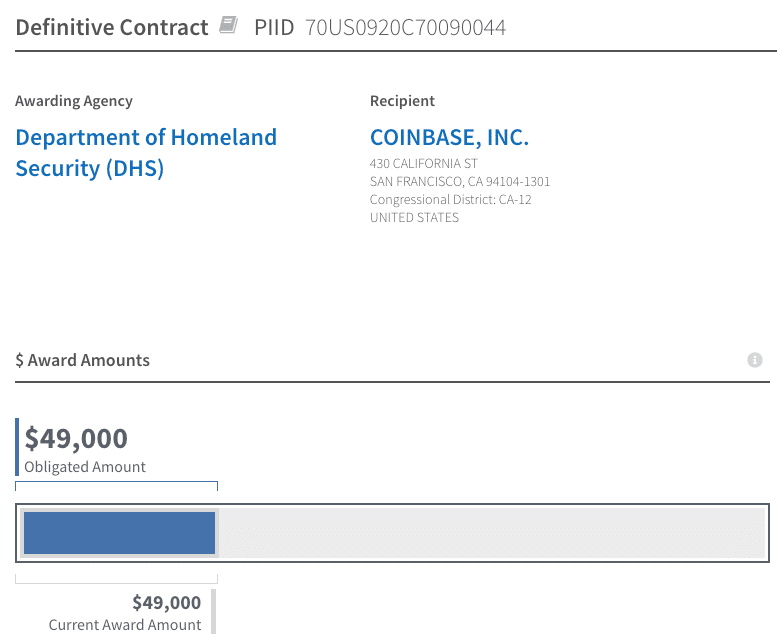 Some exchange platforms might also be actively working against the privacy ideals most cryptocurrency users seek by sharing internal insights and blockchain analytics with external agencies. This includes Coinbase, a popular exchange platform, and fiat on-ramp that recently licensed its Coinbase Analytics tool to the Department of Homeland security’s Secret Service.

Fortunately, taking back control of your Bitcoin privacy is as simple as switching to a wallet that automatically prevents address reuse and doesn’t include 3rd party tracking – re-establishing the privacy, security and self-sovereignty that centralized exchanges tend to destroy.