A Guide for Retail Investors: How to Find Blue Chip NFTs?

Nowadays, NFTs have become the most attractive emerging investment product. Despite the recent crypto market downturn, investors’ enthusiasm for trading NFTs does not seem to diminish, as several new NFT products, including goblintown.wtf and rektguy, keep gaining much attention and popularity. 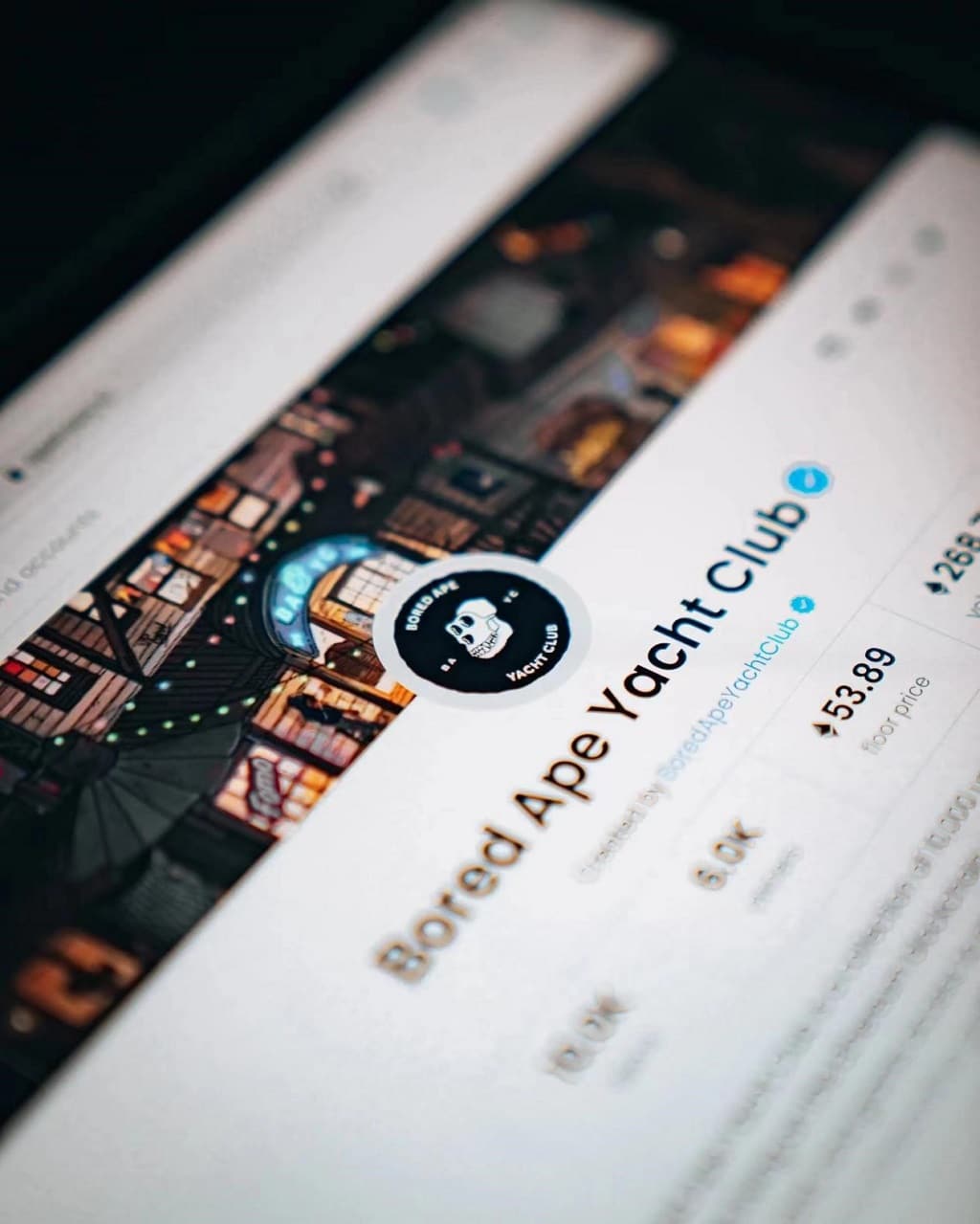 As to the future development prospects, there is still a large growth space for NFTs. A new study published by research firm MarketsandMarkets forecasts that the NFT market size will grow from current $3 billion to $13.6 billion by the end of 2027, with a projected CAGR of 35%.

What concerns NFT players most is how to select the most valuable blue chip projects in the vast NFT market to hold and obtain excess returns. General screening indicators are as follows:

In addition to the above indicators, there is another metric that has long been overlooked by the NFT market: whale participation, or the number of whale users, which represents purchasing power and attention to promote the project’s popularity more quickly.

For instance, Moonbirds public sale was live at the price of 2.5 ETH on April 16th; Just five days later, with its floor price rocketing above 30 ETH and the total trading volume exceeding 10,000 ETH, the NFT collection has become one of the blue chip projects in the NFT market. Many people have analyzed the reasons for its success from different angles, while ignoring the “whale participation” indicator. In fact, in the warm-up stage for promotion, more than 300 KOLs in the NFT space have followed Moonbirds’ official Twitter account; Quite a lot of KOLs bought the NFTs and tweeted to publicize the project on its official launch, playing a secondary spread effect and attracting more NFT players, which presents the evident effectiveness of whales in the growth of a NFT project. The higher the whale participation, the better the NFTs are.

Based on above demands, MOJOR has developed a tool called “NFTscan” to help users effectively observe the “whale participation” of NFT projects. MOJOR is a Web3 community platform built based on NFTs, focusing on Web3 infrastructure and services, bridging the gap between traditional Internet (Web2) and Web3, and building a community platform that truly belongs to Web3, which can seamlessly and efficiently solve community problems, thus improving the governance efficiency of community managers.

Specifically, this tool of MOJOR can calculate the “whale participation” of an NFT project from the following dimensions:

Attention from NFT community KOLs (whales). With a large number of followers on social platforms, these Web3 users called KOLs are active in NFT communities all the time and have high stickiness with NFT players, thus their comments or behaviors always have a great influence on the NFT market. An NFT project catching high attention of the KOLs is worth focusing on. MOJOR will integrate member information from other social platforms to generate general IDs for users in the Web3 world and help NFT players make decisions about the projects.

Whales’ on-chain assets. Users need to log in through the on-chain addresses to join MOJOR community, and data like the NFTs held in the addresses along with rarity, on-chain activities and trading volume will be directly displayed in DIDs. NFT players can perceive the relevant user profile of a NFT holder by checking his/her DID in the community.

It is not difficult to find that the NFT holders in BAYC community have millions, tens or even hundreds of millions of on-chain assets, while the NFT holders in another lesser-known project’s community are usually retail investors. Taking action following “Smart Money” always has the highest probability of success in any market,  there is no doubt that users will eventually choose to embrace BAYC as a result.

What’s more, MOJOR will also support displaying the search trends of NFT projects, including the number of their followers on other social platforms, as well as activity of the projects’ accounts, community active users, etc., since some users may care about the NFT projects’ community activity.

In general, MOJOR can effectively meet NFT users’ expectations for future growth of projects, especially with introduction of the “whale participation” indicator that will greatly increase players’ returns. Guided by this methodology, it is believed that NFT players are likely to hold on to some NFT projects until they become “blue chips”.