The cryptocurrency market is still northbound as Bitcoin sets new ATH every other week.

The year has started with new records, the total cryptocurrency market cap exceeded $1 trillion, with only 67.7% of the cap covered by Bitcoin. As Bitcoin dominance drops, yet the market cap increases, the so-called “altcoin-season” should be expected.

For that being said, let’s take a look at some altcoins that are worth following these days.

AAVE/USDT is following an ascending channel and remains bullish above the dynamic resistance of January 5. The pair tested the resistance as support and was heading upwards, though was stopped at $122.339.

Since each impulse and correction waves contain a 3-wave ABC pattern, rather than a motive 5-wave, we could implement various harmonic patterns to find the upcoming resistances.

Stellar Foundation has signed an important memorandum with the Ministry of the digital transformation of Ukraine, the protocol will be a foundation of the Ukrainian Digital currency. Since the release of the news, XLM/USD skyrocketed and gained an astonishing %148.

By the time writing of this article, XLM is traded above the important dynamic resistance of January 6’s motive wave. MACD on a 15-minute chart is about close above the signal line to confirm the uptrend, though since the dynamic support is penetrated twice and currently the candle is near the support, the true uptrend signal will be closing above the current level and breaking the $0.38465 resistance.

The pattern we are watching for this pair is an ending diagonal and according to the Elliott Wave principle, one last motive wave is expected.

BCH/USD hit the last year’s high and retraced today, the pair is still following the uptrend channel and looks forward to breaking the year’s high. 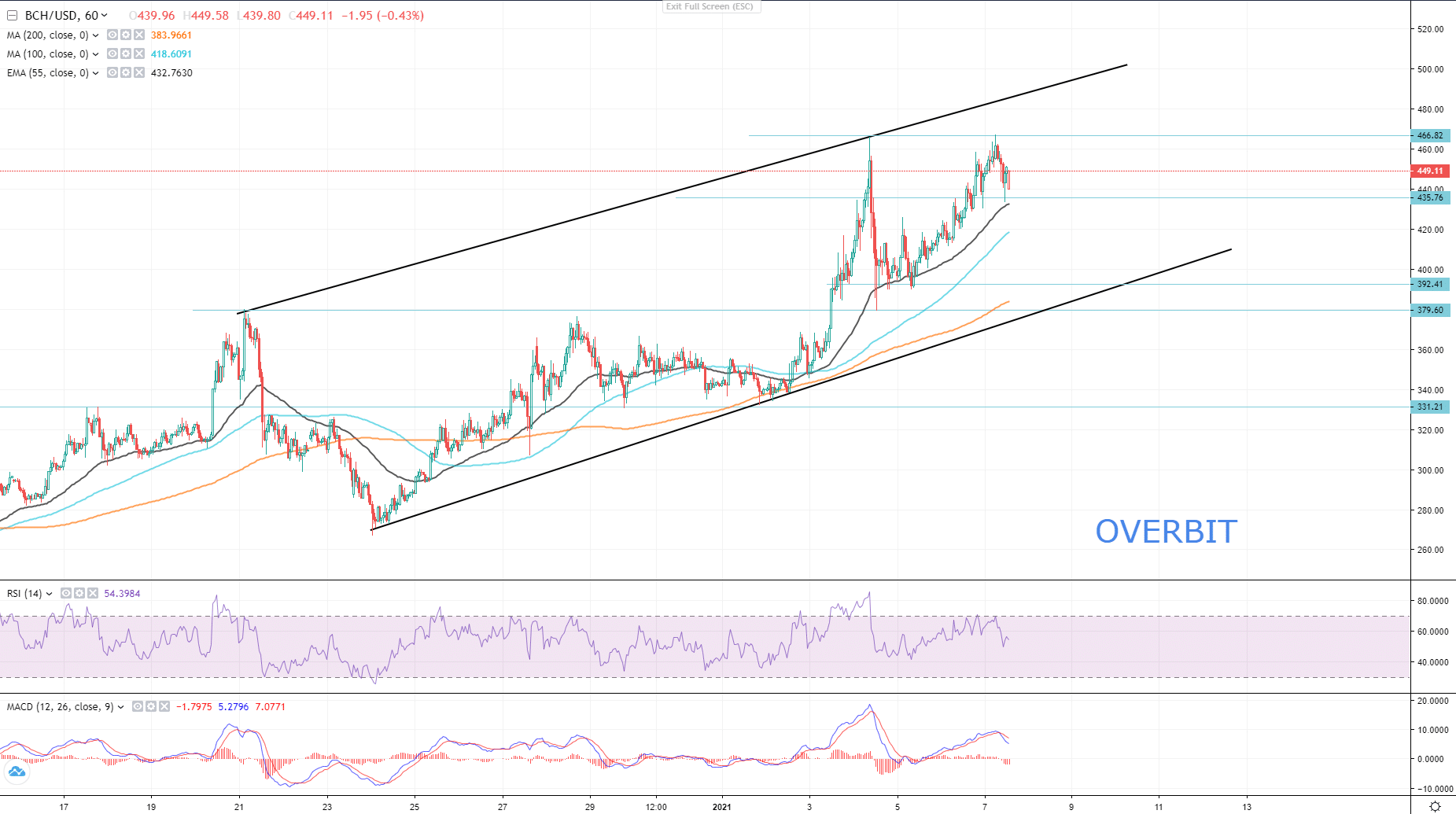 There is a possibility that the BCH/USD might continue the correction down to $433.75 and $392.41 below that if the pair doesn’t break the $466 resistance in the nearest time. That might be engineered by the Head and Shoulders pattern on a 15-minute chart of the pair. 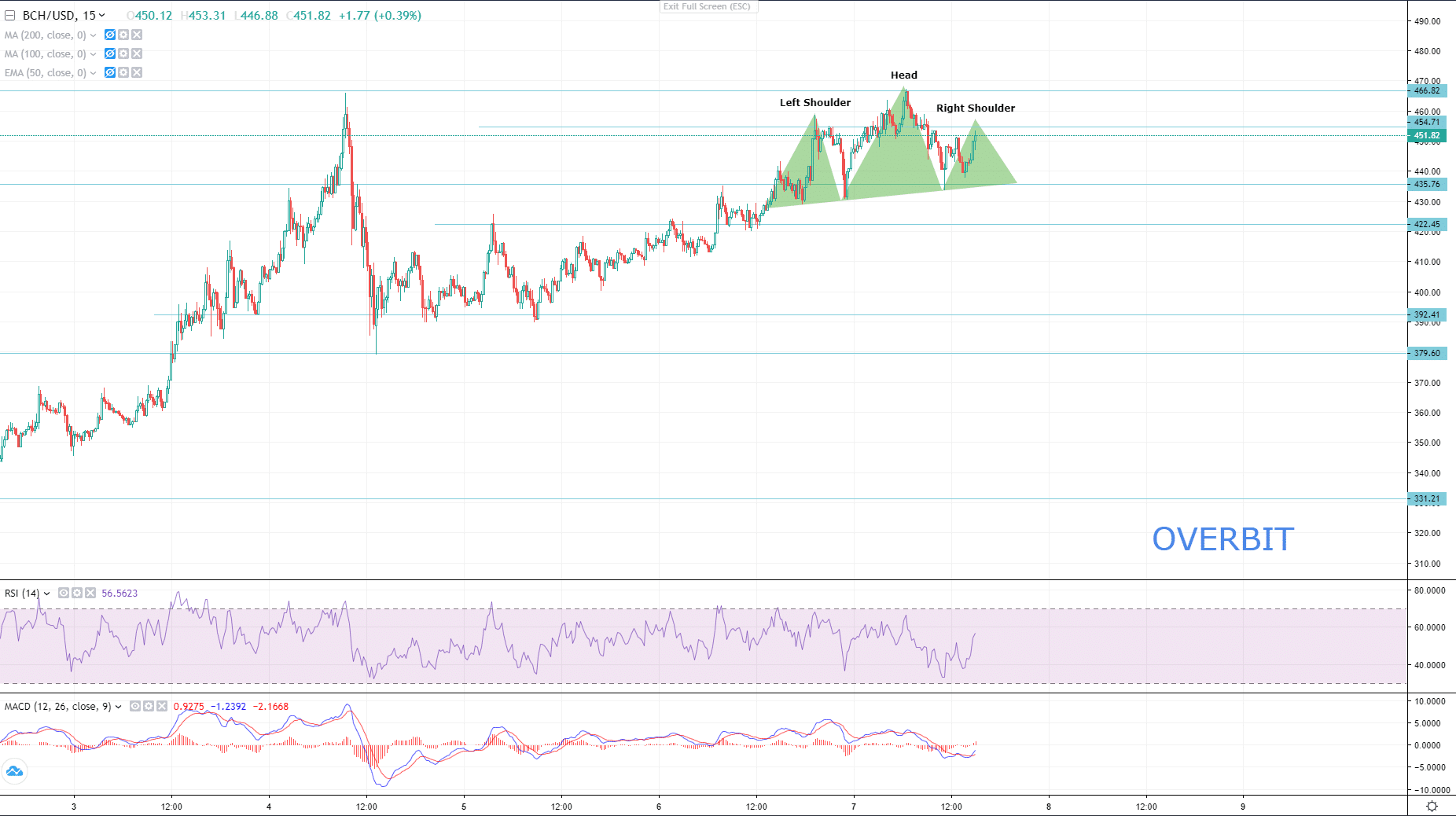 The $435 support is important and if Bitcoin Cash breaks down that support, it will drop to the levels described above. Although if BCH keeps the pace and holds above and breaks the resistance of $466 it might as well continue the bullish run up to $481 and $494.

Opera is currently facing fierce competition from Brave, a browser seeking to leave a huge mark in the crypto industry as it also plans to support Solana.

As AscendEX lost nearly $78 million, it promises 100% compensation to all the affected users. It also promises of working with blockchain security firms and law enforcement agencies for the same.

F Stock Up Over 2%, Ford Hits 100B Market Cap for First Time