In this article we will review three altcoins that are showing signs of a bullish continuation according to the technical analysis and will add some updates of their projects.

Cryptocurrencies salute the spring with their recovery from the February sharp fall. There are many technical and fundamental signs of the upcoming new bullish cycle for the crypto-market, including CME Bitcoin ETF, Grayscale broadening their product offering by adding other cryptocurrencies, FD7 to sell $750 worth of Bitcoin to purchase ADA and DOT.

Stellar announced today their launch of Horizon 2.0. Horizon is the Stellar network’s API which connects apps to the Stellar Core. Horizon is used to display various calls on an app such as submit transactions, query the account balance, stream account balance to the app etc. What the version 2 of the Horizon adds up is that an app doesn’t need to deploy the Stellar Core, which requires a heavy disk space, in Horizon 2 you will have 2 options to choose from which implies to your use case. With this update rolled out, Stellar will attract smaller app developers, wallet developers and DEX’es which heavily rely on speed and possibly do not require the full power of Stellar Core decreasing the required disk space by hundreds of gigabytes.

XLMUSD on February 23 tested the previous manifold resistance area at $1.31127. Currently the price is still locked in a triangle. As the price is near the dynamic support, it might drop to test $0.38 to regain power and continue uptrend, however if XLMUSD closes above the dynamic resistance (upper edge of the triangle), it will jump to $0.50600 resistance. The price move from the February 23 doesn’t include an impulse and a test to break the dynamic resistance of March 1 was unsuccessful, the price retraced forming a long upper wick on a candle. Watch closely for the breakout of each side before making an investment decision.

Zero X project updated their swap API to support their new v4 of the 0x Protocol. The project claims that the v4 is the most gas-efficient DEX protocol. Gas was and is Ethereums the second most discussed topic as transactions within the network increase so does the gas price. See the announcements of 0x on their new API below to find out how this update can facilitate traders, the most interesting point is that a trader can get up to 4% better prices than trading directly on Uniswap and Sushiswap. 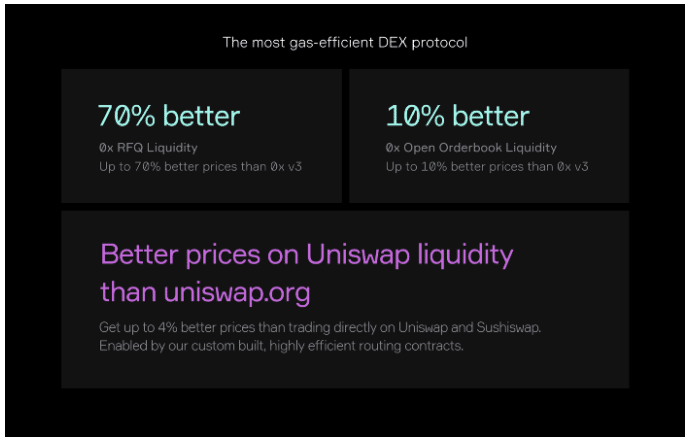 ZRSUSD formed a descending parallel channel and after the retest of the lower threshold of the channel, it seems like the price is moving upwards to retest the upper threshold.

By the time of writing this article, ZRXUSD is about to complete a breakout from the $1.40 static and dynamic resistance. Most likely the pair will jump to $1.47400 drop to retest the $1.40 as support and continue the bullish run up to $1.73. Closing above $1.73 will signal a confirmation of another bullish cycle for ZRXUSD.

Grascale confirmed the purchase of nearly 174,000 LTC over the 30-day period. Since Grayscale token purchases increased the positive sentiment on the crypto-market this could be one of the signals to claim buyers appreciation of LTC. As the price continued to plummet, I have reconsidered the Elliott Wave count. 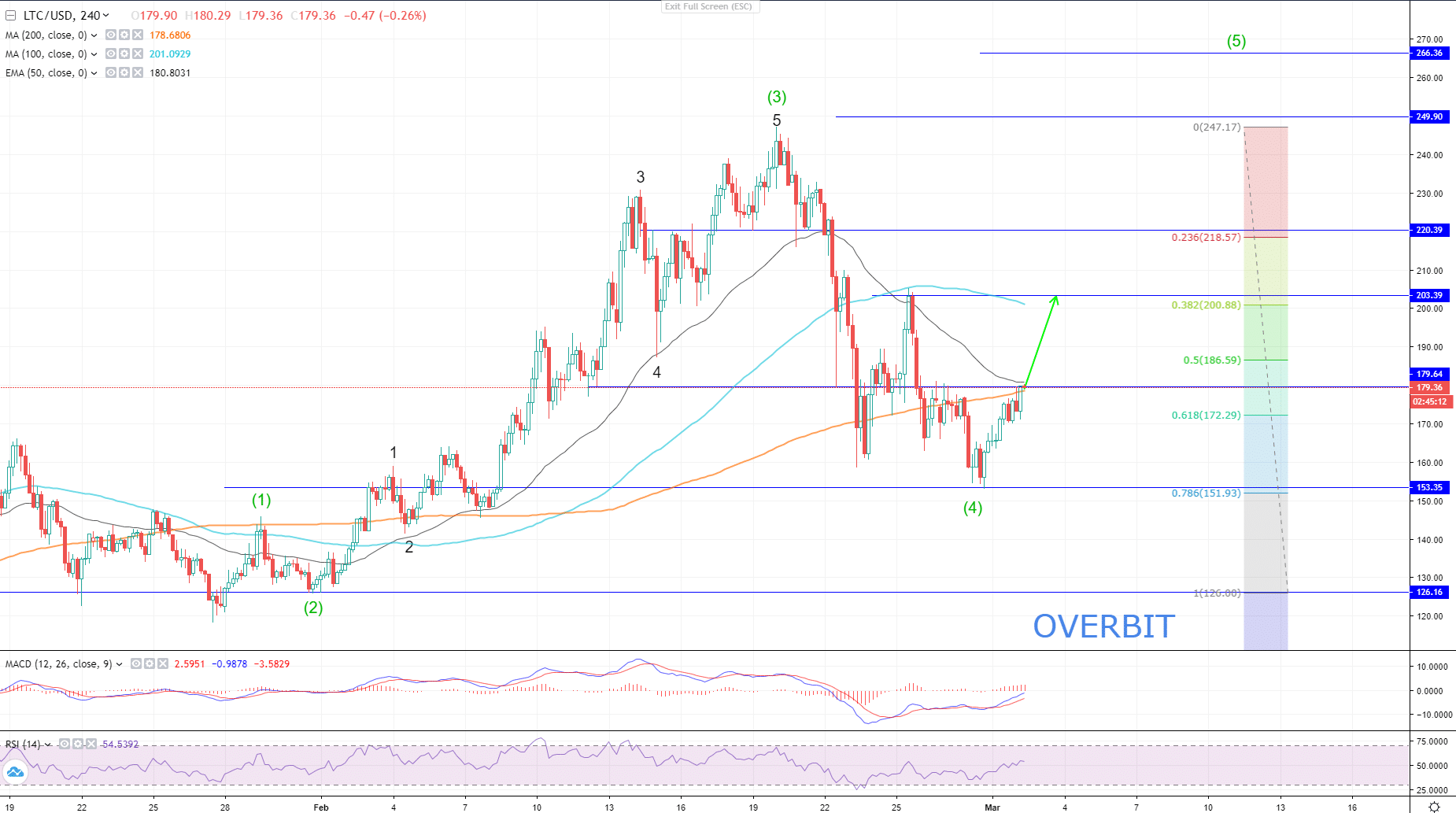 Litecoin neared the 0.768 Fibonacci level and retraced, the retrace of LTCUSD does include an impulse, hence it could be Litecoin’s new bullish cycle. There are many major resistances to watch if LTC closes above $180, the first to test is $203 and $220 above that.

After getting off to a bright trading start in May, Litecoin could not but give in to the bear run.

Upbit and other South Korean crypto exchanges are choosing to shed off LTC in hopes of staying compliant and avoiding troubles with the regulatory agencies.