Apexaverse Announces Its $AXV ICO as It Takes Cardano by Storm with Story-Focused RPG Action, Metaverse, Staking, NFTs, and Launchpad

Apexaverse is a play-to-earn (P2E) role-playing game universe built on the Cardano blockchain via the $AXV Apexaverse utility token.

The centerpiece of the Apexaverse will be a multiplayer story-driven RPG running on the cross-platform Unity engine, which can be played between multiple worlds and realms in a browser on PC or via an Android/iOS app. Other key features of the project are staking capabilities for the token, a fully-3D metaverse, and a launchpad supporting NFTs.

Every aspect can be used separately, and different people may focus on what suits them most, but higher participation in all parts is encouraged. Apexaverse is a metaverse 3D game that will be built by and for players. It is based on the P2E concept, meaning players will be able to explore it while they earn and spend using in-game money, called $AXV tokens. Gamers who come for a rich story and PRG gameplay will be encouraged to try NFTs and staking, for example. Thus, the disadvantage of Cardano which is a lower number of users than in other blockchains is mediated by the higher involvement of individuals.

Users will be highly encouraged to spend more time, trying new aspects of Apexaverse, and when they’ve explored everything, we’ll reward them with more engaging activities and introduce more captivating games to the platform. Eventually becoming a place, you to make real friends and build real relationships.

Taking advantage of market trends together with the efficacy of highly skilled open-by-default specialists involved. And some unorthodox disruptive techniques to help along the way. We’re interested in being as engaging as possible with Apexaverse activities. The value of high engagement is indisputable, and the union of gaming, crypto assets, and metaverse has the highest potential to “glue” users to the screen.

In less than two months after the announcement: 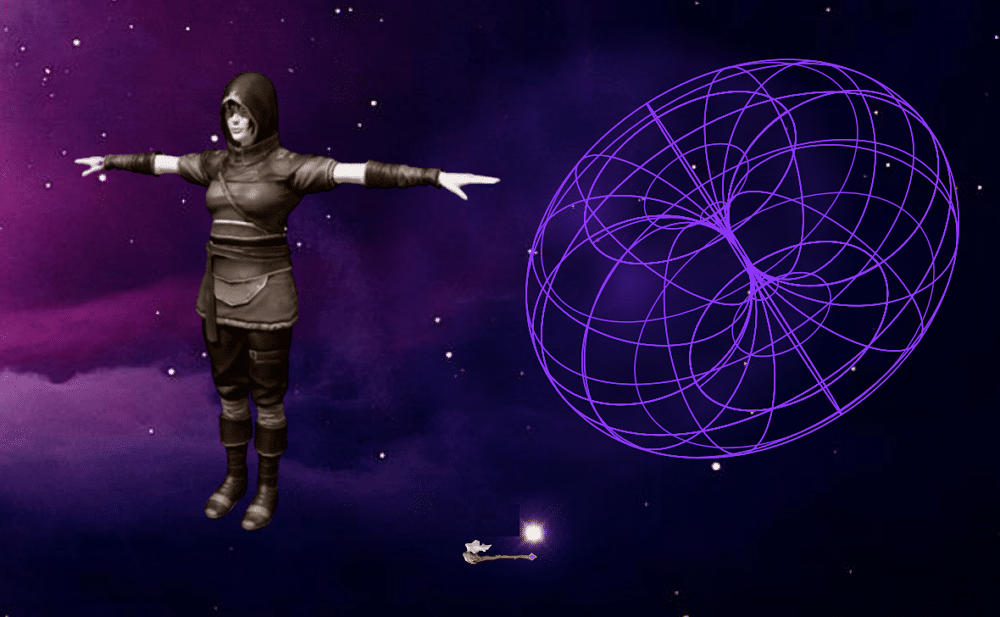 Apexaverse team wishes to announce its upcoming ICO and guidelines to be able to participate in the $AXV Seed Sale.

The purpose of the upcoming ICO is to raise funds to be able to develop key enablers beyond the combat game to offer the best experience for our users, community, and impact project investors.

The Apexaverse team is as solid as it is transparent (members are accessible via their LinkedIn accounts). It is currently composed of more than 15 people who work on the project daily.

According to Tim Jones:

“My experience in energy sector taught me well, we need to manage our resources efficiently in other to conquer the future. Thus, scalability, energy efficiency, and being environmentally friendly – of paramount importance.”

If you have not yet found the area of the company you wish to positively impact with your investment, you can learn about the Apexaverse ICO in the meantime via the project’s social media platforms, which is where all announcements will be made.