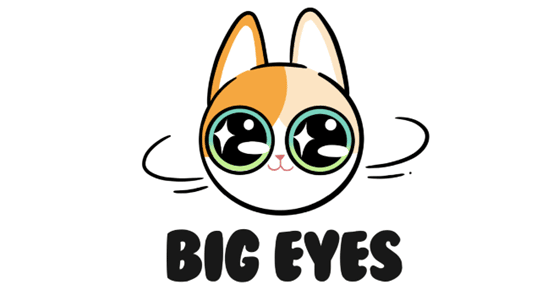 Cryptocurrency networks are always advancing their technologies to address various issues faced by users in their communities. Some notable ones are The Sandbox (SAND) which creates an exciting gaming experience, and Near Protocol (NEAR), which facilitates the launching of Decentralized Applications (dApps). Big Eyes Coin (BIG) will build on this by creating a community at the forefront of its project. Unlike some other platforms, Big Eyes fully understands the value of its community and places them first before everyone else.

Big Eyes Coin (BIG) is a platform that aims to build a solid community that will push it toward achieving its goals. The aim is to amass wealth in the Decentralized Finance (DeFi) ecosystem and tackle real-world problems along the way. Every element has been designed to generate wealth for the platform and take it a step closer to attaining a self-sufficient model that grows in its stead.

Big Eyes Coin (BIG) is the token for the people, and at launch, 90% will be available for its community. The belief is that true values lie in the community and unlike other cryptocurrencies such as The Sandbox (SAND) and Near Protocol (NEAR), Big Eyes Coin (BIG) places this community at the top of its priority list every step of the way. Even after the project’s success, Big Eyes Coin (BIG) holders will still receive benefits and actively participate in its processes. Subsequently, Big Eyes Coin (BIG) has promised a zero fee and zero tax protocol on its network to further ensure a community that grows financially as the platform grows. This will effectively cut down costs for its community as they have no worries surrounding fees incurred for most transactions they carry out on the platform. Use exclusive code SUSHI434 when purchasing in the presale for BIG discounts!

The Sandbox (SAND) runs on the Ethereum blockchain, a model of the blockchain-based metaverse. It creates a virtual gaming world where users can have fun experiences and share them with others on its digital property, LAND. It combines the advantages of Non-Fungible Tokens (NFTs) with these digital properties to create a more engaging experience for all users. The Sandbox (SAND) is the native cryptocurrency of the platform that allows for various functionalities that may occur. It is the token necessary for all transactions, including purchasing the digital property LAND, which is vital for its gameplay.

Also, user experiences which include effective communication with other users to build a solid gaming community on its metaverse, are facilitated with this token. The Sandbox (SAND) is also the token necessary for staking on its protocol to participate in its Decentralized Autonomous Organisation (DAO) governance. This allows users to affect decisions across the platform, thus promoting decentralization actively. 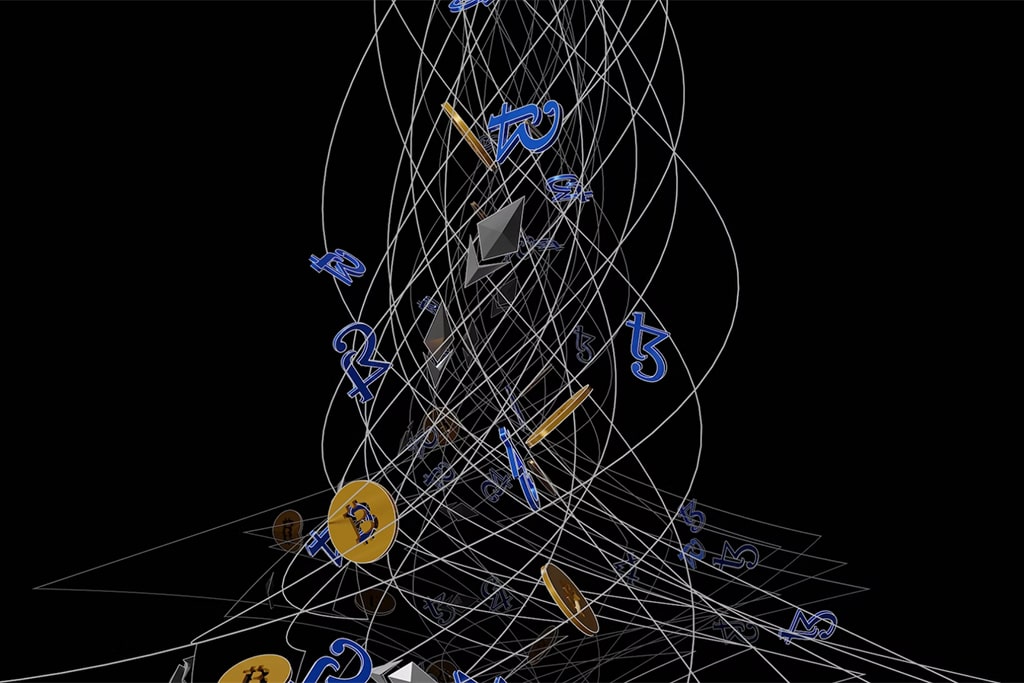 Near Protocol (NEAR) Utilizes Sharding to Improve the Scalability of Applications

Near Protocol (NEAR) was launched to allow networks to develop a platform where Decentralized Applications (dApps) can be created and launched. It achieves scalability and efficient data retrieval by a process called sharding. It involves splitting the large network infrastructure into smaller components that different systems handle. Near Protocol (NEAR) operates in a similar manner as some centralized data storage. Still, instead of having a sole body in control, it utilizes a network of computers and its native cryptocurrency, Near Protocol (NEAR).

The Near Protocol (NEAR) token is necessary to pay transaction fees on the platform, pay for storage, and run applications. The applications on these platforms need to pay for storage for any data they need to keep and computation processes. These fees are effectively burned and removed from circulation, thus reducing the circulating supply of  Near Protocol (NEAR). Also, its total supply increases by 5% yearly, with 90% of these newly released tokens going to validators.

Big Eyes Coin (BIG) has promised to cut down on transaction costs occurring on its platform. This will make it a more desirable market token than The Sandbox (SAND) and Near Protocol (NEAR).