In the past 11 years, the crypto market has become more prosperous even amidst doubts. However, it is not uncommon for exchanges to run off and wallets to be attacked. In a prosperous market, how to make transactions safer and how to make the blockchain truly decentralized will be the concern of every blockchain practitioner in the next 10 years. 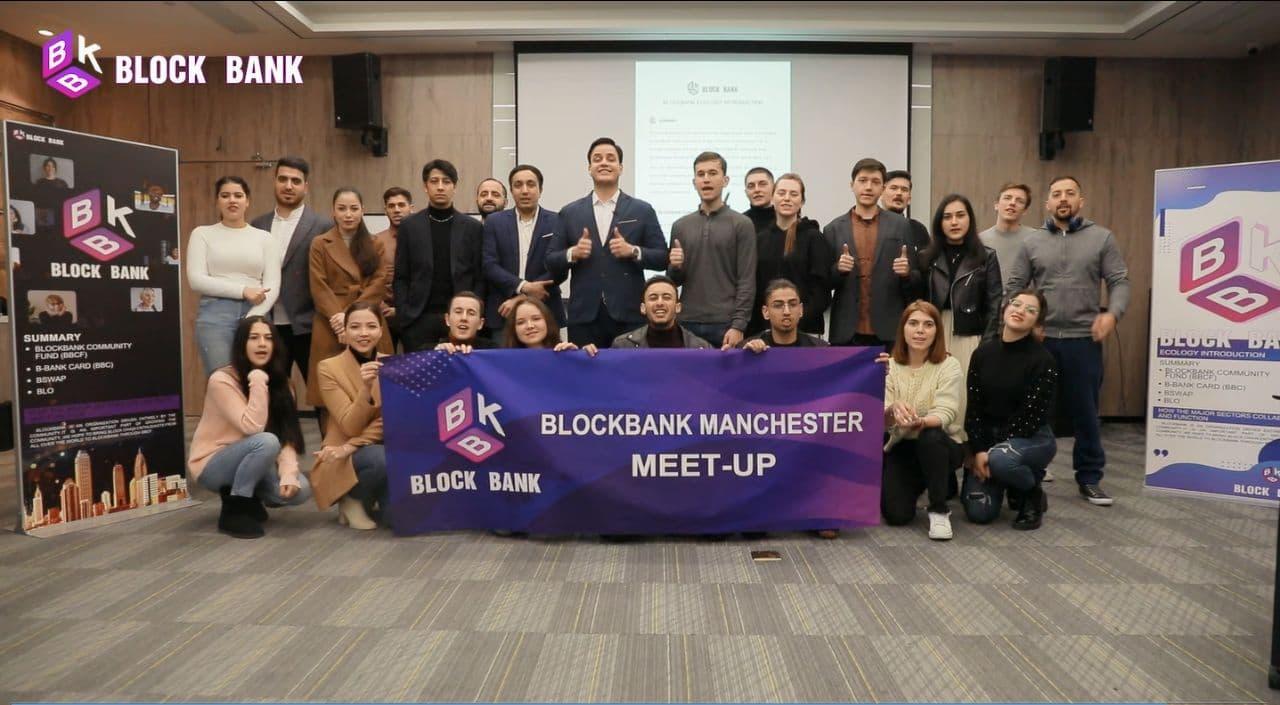 BLOCKBANK’s first project, BBCF, will be launched on April 15. It is a fair and transparent smart contract that cannot be tampered with. It will be another excellent investment opportunity for every partner in the currency circle. As the engine of the BLOCKBANK ecology, BBCF will promote the development of the BLOCKBANK community while giving generous rewards to every BLOCKBANK supporter.

The design of BLOCKBANK includes large and small prize pools and popular promotion and incentive plans. It only takes 1 US dollar to open the door to wealth.

What you get at BLOCKBANK for 1 dollar, you can pry open the door of wealth and earn continuous wealth by promoting BLOCKBANK. With $1, you can get a place in the small prize pool. The small prize pool is distributed every hour, which is absolutely fair and transparent. With 1 dollar you will also get a prize in the jackpot, which may be as high as tens of millions of US dollars.

Everything in BBCF is based on smart contracts, and the developers set the code to be unmodifiable, which further ensures the fairness and transparency of the fund.

Up to now, we have seen cryptocurrency communities from South Korea, Nigeria, Iran, Russia, China, the United Kingdom, Vietnam, Japan and many other countries begin to promote BLOCKBANK.

The BLOCKBANK community fund will be the most popular smart contract in 2021. Here you will get a chance for the Nuggets. If you are a pioneer, please visit www.blockbank.vc to learn more about BLOCKBANK’s pioneering project. 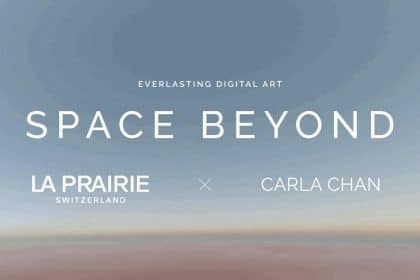