That’s what happened to a high-performance public network BETA system this year in September. The system halted for an excruciating 17 hours and locked up $11 billion USD in investors’ money due to high transaction demand, which caused the nodes to suffer an Out of Memory (OOM) situation. Attempts to rescue the system included forking but this comes with a disadvantage. New forks failed to accumulate sufficient verification consensus, thus rendering the entire transaction to become invalid and as a result, causing transaction stagnation. Consequently, the token price of this network fell by 15% from this incident.

Unfortunately, it’s not always the users at fault. Bots can even unleash a coordinated attack to the platform to overload the validators – also known as a distributed denial-of-service (DDoS) attack. This type of attack forces the blockchain server to use more processing power and eventually lose connectivity to any exchanges, crypto wallets, and any connected applications. Then, the attackers may be able to gain access to the exchange. Thus, being able to keep the entire network functional during these attacks can protect the chain but also its users.

A blockchain system that can handle large numbers of simultaneous transactions and adapt/scale to the increased load is the solution to resource exhaustion. The Kinglory Blockchain can handle 100,000 transactions per second (TPS) and is a scalable, decentralized network.

Kinglory Blockchain’s technical advantages such as Kate commitments can handle increased transaction requests, tackle hackers, and consume less resources. Kinglory also uses a fault-tolerant structure so in an event where a massive resource-consuming attack occurs, Kinglory’s network will be able to digest it through super nodes with high resource allocation to maintain the stability of the overall network to protect the on-chain transactions.

Kinglory’s mission to build a trusted computing infrastructure and ecosystem to achieve large-scale smart contract execution and allow decentralized applications while consuming minimal resources may sound ambitious but it is possible. All while maintaining a secure platform, being able to handle a large number of transactions, and meets the needs of dynamic computing environments.

Kinglory is a new generation of blockchain, which allows for global sharing, proof of authenticity, storing different mediums of information (transaction, photos, videos, and files). With these uses, Kinglory also provides strong encryption to protect user information and assets from hackers and other unauthorized organizations. 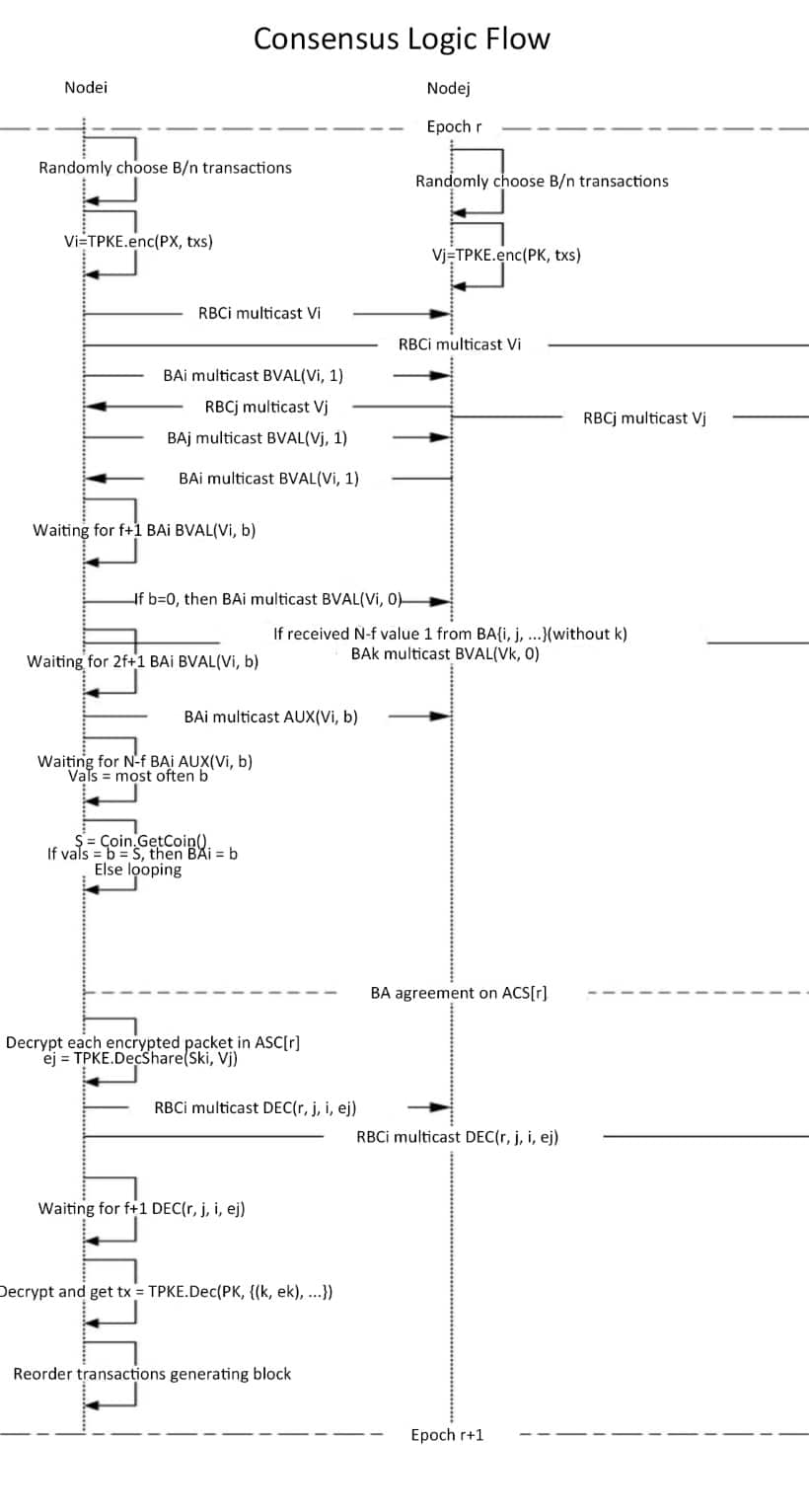 Many cryptocurrencies like Bitcoin and Ethereum consume considerable energy for mining, causing environmental problems and concerns. Kinglory has implemented a low-energy, low-cost, and strongly decentralized mining-specific POS consensus protocol (as shown below). 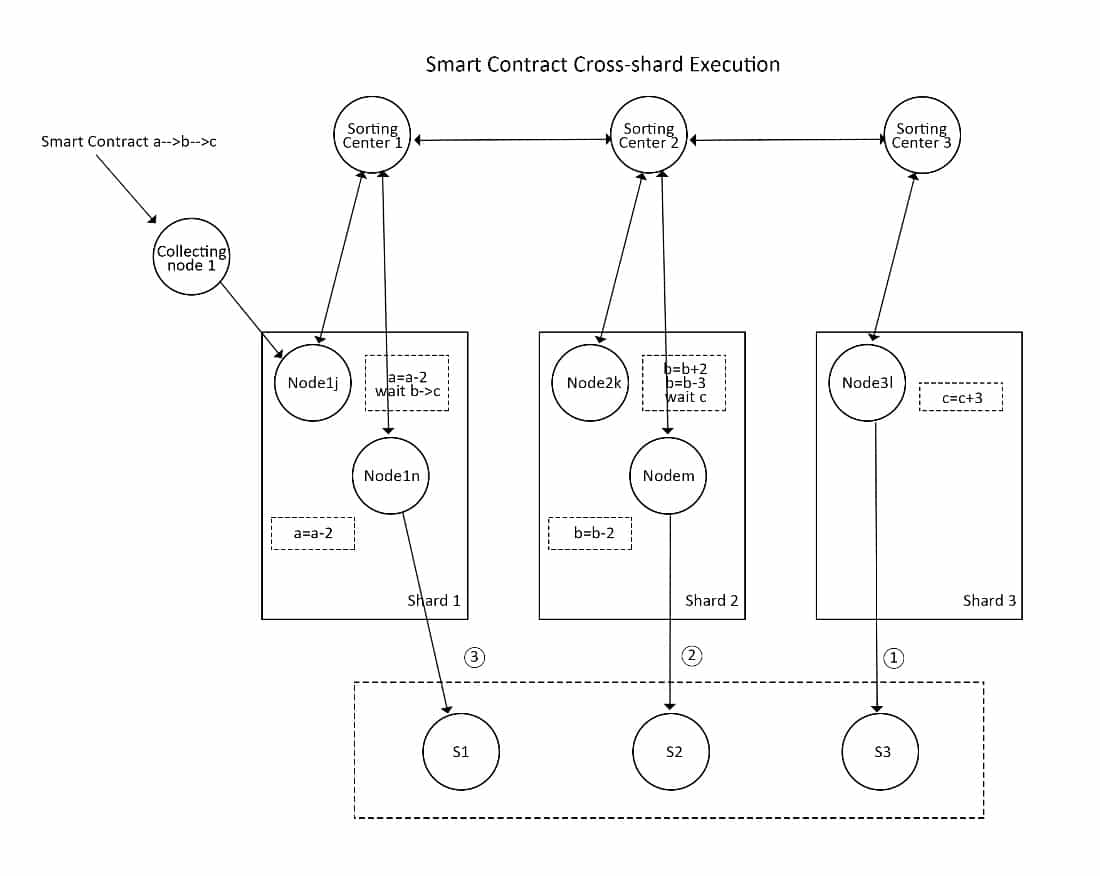 Established in 2017, Kinglory’s team is comprised of 200 internationally recognized researchers, mathematicians, cryptographers, and economists with professional skills, as well as recognized business leaders from global technology companies. Kinglory’s public chain R&D team is composed of blockchain geeks from Canada, the United States, the United Kingdom, Russia, Israel, and more. They gathered for a common vision.

The internal testing began in 2020, and the testnet will be officially launched in November 2021. Then, in December 2021, Kinglory will be listed on major cryptocurrency exchanges. Gradually, Kinglory is realizing its mission and building an integrated blockchain platform.