Are These The Next 1000x Tokens? Why Chain, KAVA And Snowfall Protocol Are About to Skyrocket in Value! 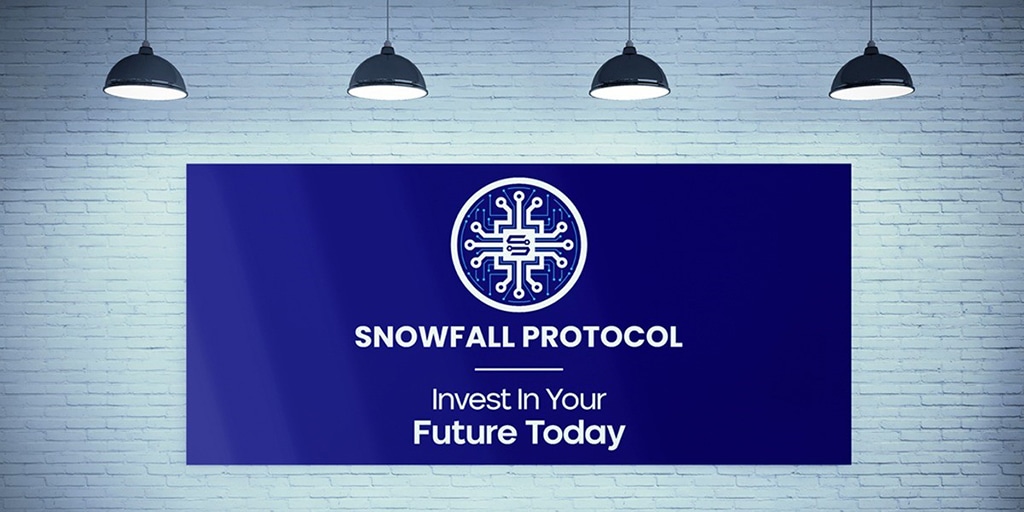 Cryptocurrencies are on the rise again, and it looks like some new tokens are about to take off! Chain (XCN), Kava (KAVA), and Snowfall Protocol (SNW) have all seen impressive growth in recent weeks and look poised to keep rising. If you’re looking for a cryptocurrency that could potentially experience 1000x growth, these three are worth keeping an eye on!

In this insightful market report, we’ll take a closer look at Chain (XCN), Kava (KAVA), and Snowfall Protocol (SNW) to see what makes them so special and why they could be the next big thing in the world of cryptocurrency!

By understanding the basic principles behind Chain (XCN), Kava (KAVA), and Snowfall Protocol (SNW), it’s easy to see why these tokens have so much potential.

Chain (XCN) – A blockchain that is backed by prominent VC firms such as Khosla Ventures, Pantera Capital, Capital One, Citigroup, Fiserv, Nasdaq, and more. Chain (XCN) seeks to use blockchain technology to enable a smarter and more connected economy. The native currency Chain (XCN) has seen a recent surge in value after the firm announced major partnerships with brands.

NFTiff is one of their best projects as Chain (XCN) partnered with Tiffany and Co. to release their NFT project. This shows that Chain (XCN) is ready to implement its technology in the real world with some of the biggest brands.

Kava (KAVA) – This unique project is a combination of Ethereum and Cosmos. By connecting the two major blockchains, Kava (KAVA) can utilize the benefits of both blockchains such as Ethereum’s smart contracts and Cosmos’ scalability. This project is lightning fast and scalable. This means Kava (KAVA) can handle a large number of transactions without any issues.

The native currency Kava (KAVA) has seen a recent increase in value as the team comes closer to executing its impressive roadmap. With more projects being added to their ecosystem, Kava (KAVA) is quickly becoming a one-stop shop for all things DeFi.

Snowfall Protocol (SNW) – A cross-chain transfer ecosystem built for fungible and non-fungible tokens. The dApp enables users to swap assets across the most widely used EVM and non-EVM compatible chains. Snowfall Protocol (SNW) is building the highways needed for millions of people to communicate to every blockchain.

The problem this project is solving is like how electricity poles and wires connect different parts of a city, Snowfall Protocol (SNW) wants to be the Pole and wires that connect every blockchain so people can freely move their assets around.

The price of snowfall is now $0.009. So, make sure to check out the links above to learn more!