This month, a black background TXT text recently swept the entire NFT community. Loot, only five days after launching, the 24-hour transaction volume has topped the OpenSea list. This is an black background on-chain NFT,and it’s only text. Anyone can participate in the casting. A set of fantasy adventurer equipment will be randomly obtained, of course, in the form of text. These equipment have the rare characteristics of random distribution.

Loot use a bottom-up way. Compared with creators who bring value to NFTs after issuing NFTs, we may enter a new age in the NFT field. The value of NFTs is no longer linked to a single organization or individual, but depends on the community. Strength and consensus, even though the ecological application built around Loot is still very primitive, it has given more imagination in this concept.

This is the first Chinese character NFT creator plan, created and promoted by all participants. Cangjie does not have any centralized company or organization. We pursue this great plan through decentralized blockchain technology for all Chinese enthusiasts. The Cangjie team will disclose the source code of Cangjie, the casting process is transparent, the algorithm  is simple, and Ethereum is used as the main chain. Anyone can use Cangjie to create names, words, idioms, sentences, poems, novels and other NFT artworks.

After you log in, the Cangjie platform will sequentially generate corresponding numbers from #1 to #5000, and then randomly make a Chinese character from the font database to participate in the casting. The number and Chinese characters will be bound and save on the chain forever.For example #1 Zhao #2Qian #3Sun #4Li,this Chinese character NFT may have various meanings, may be it’s surnames, first names or other meanings. The price of Cangjie NFT is not determined by the platform. Each address number is created by a different user. After the NFT is minted, the owner of the NFT will price it, transfer or auction, and the price will be determined by the market. When the address number is full, no new addresses will be added. The generated NFT works are uniquely bound to the address number and cannot be tampered with. And each Chinese character has five attributes: gold, wood, water, fire, and soil. Each attribute has a value of 1-99. When casting NFT, it will be assigned a numerical attribute according to the characteristics of the Chinese character. More play ways will be launched after it’s online. Players can create ID, fight together, congregation, pledge, match, make group words, make group sentences, idioms etc. And users will get P2E benefits. 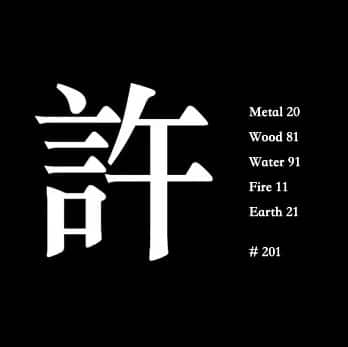 It is reported that compared to Loot, CANGJIE has the following advantages in addition to the authenticity and uniqueness of Chinese characters:

As an ecological reward, total Chinese NFTs characters are 5000, the team only reserve 250  characters , governance tokens CangJieCoin (CJC)’s total quantity is 75 million, and 50 million  CJC will be reward to community users who got NFT，the remain 25 million CJC will work for Ecological construction. 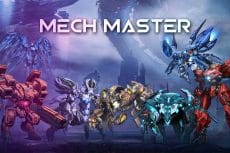