What Is the Correlation Between Social Media and Crypto?

Social media has played a role in the development of cryptocurrencies. They provide platforms for people to communicate, interact and share information. Without the introduction of participatory culture, the thriving culture of cryptocurrencies would not have been possible. In 2022, more than half the world now uses social media, with an estimated 4.62 billion people who have social media accounts.

The majority of blockchain networks all have social media, as a marketing tool to boost the cryptocurrency’s notoriety. Additionally, this increases the likeliness of the crypto network getting endorsed by high-profile figures in the entertainment and entrepreneurial industries.

But how do blockchain networks succeed in getting the attention of these influencers? This editorial will explore the methods used by crypto projects to captivate celebrities.

The Relationship Between Crypto and Celebrities 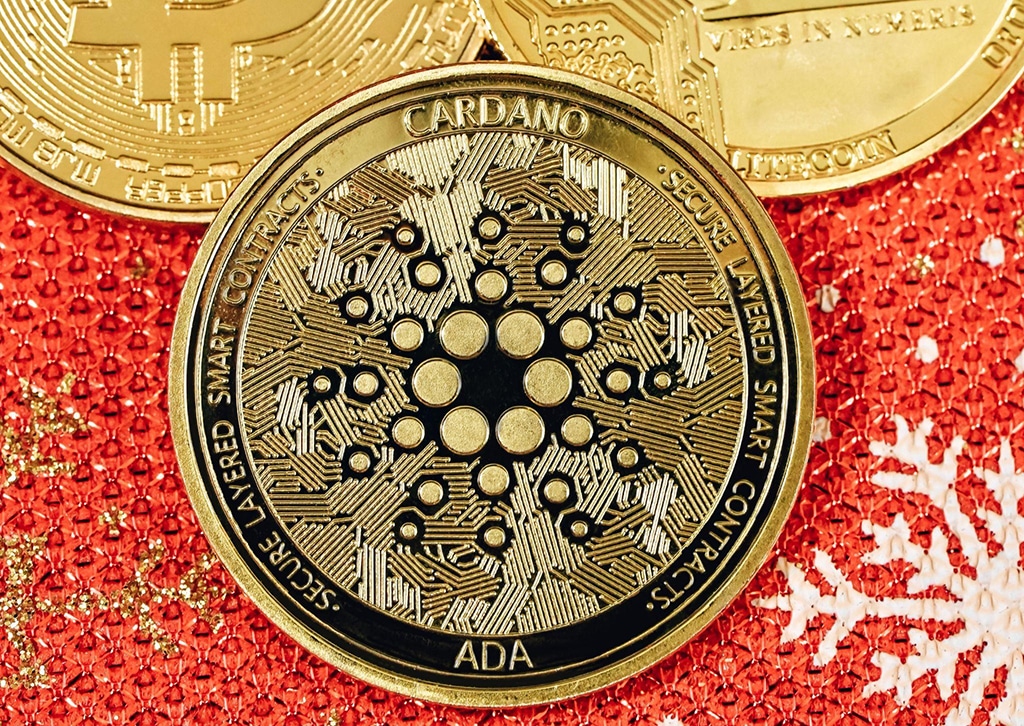 In recent years, you would find cryptocurrencies being advertised on several social media platforms such as Instagram and Twitter. Similar to many goods and services, cryptocurrencies have sought celebrity endorsement to bring attention to consumers and the market.

A blockchain network like Cardano (ADA) has flourished in market capitalisation and value over the past couple of days. In May 2022, rap icon Snoop Dogg and his son Champ Medici launched their NFT collaboration with Cardano-based project, Clay Nation. Champ Medici has publicly expressed his belief in ADA’s creator, Charles Hoskinson and has high hopes for the network’s ecosystem expanding.

Snoop Dogg and Champ Medici took this advocacy further by teasing a music video that ADA’s founder Charles Hoskinson plans to feature. This undoubtedly contributed to the platform’s rise in popularity, value and market capitalisation – as one of the biggest rappers in the world cosigned ADA consistently.

Cardano is one of the most eminent cryptocurrencies in the crypto market, which features functionalities such as decentralised finance (DeFi) and smart contracts while supporting non-fungible tokens (NFTs). It is one of the only blockchains to successfully use the proof-of-stake consensus mechanism, which may have attracted the attention of crypto enthusiasts and influencers alike.

How Can New Cryptocurrencies Capture the Eye of Influencers? 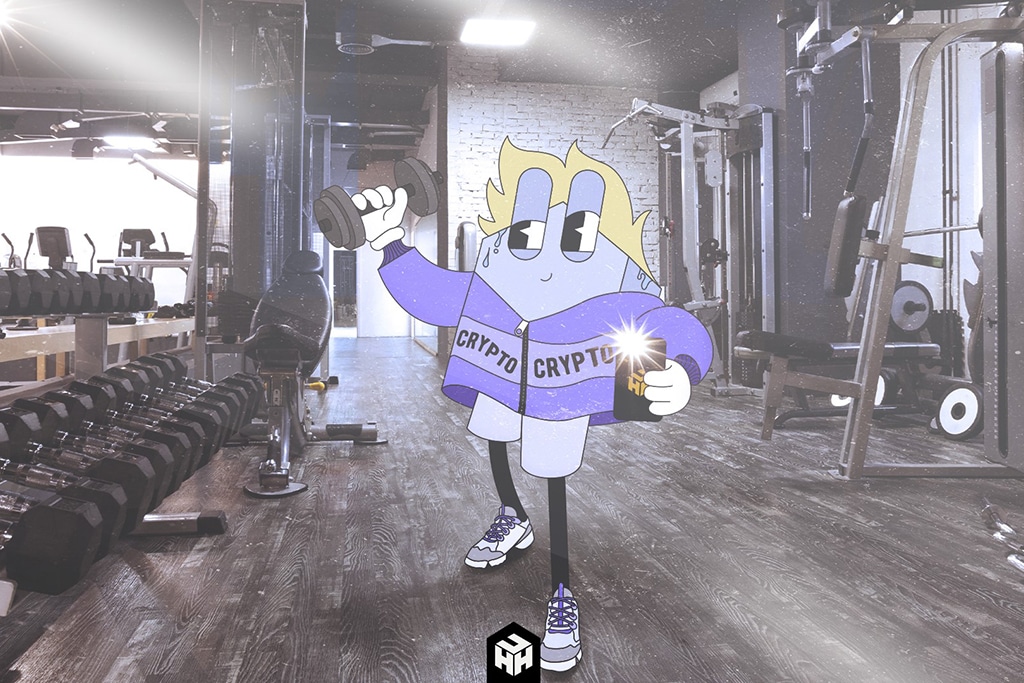 New blockchain networks may have trouble distinguishing themselves from others as the market is quite oversaturated. An upcoming cryptocurrency that plans to attract the attention of many influencers is the HUH Token (HUH), a decentralised meme coin that aims to combine the light-hearted charm of meme coins and the functionality of utility tokens.

These combinations have resulted in a harmonic ecosystem that enables a multitude of growth possibilities, leading to the creation of the world’s first ‘utimeme’ cryptocurrency. HUH Token also has a social networking platform called MetHUH along with an NFT marketplace where users can obtain rewards for their activities.

Additionally, users can generate revenue by minting NFTs of their social media content, resulting in them earning influencer points that can be redeemable in tokens. The new blockchain takes its effort to attract influencers a step further by having a wallet set aside for entrepreneur Elon Musk, having 20% of HUH tokens allocated to it.

They also encourage their website visitors to get Musk’s attention by mentioning HUH Token to him on Twitter to make him aware of his holdings. If Elon Musk is not interested in his shares, they will be allocated to suicide prevention conservations.